Photographed by Tom Craig, American actor Scott Eastwood connects with GQ Australia for one of two September 2016 cover stories. The Snowden actor opens up about how much he respects his father Clint Eastwood. Eastwood explains, “As a younger kid there was kind of an aura of greatness. Like, he’s my hero. Now, I think every opportunity is an opportunity to hear another good story. The guy’s like a vault of stories.”

The 30-year-old actor continues, “I try to pry as many stories as I can out of him. All of a sudden, you’ll get to a topic and you’ll be like, ‘Whoa, you and Frank Sinatra did what together?’ It’ll be stuff like that and you’re like, ‘Wait, stop, I need to hear this. You’re not going to be around forever, so…’” Read more on GQ.com.au. 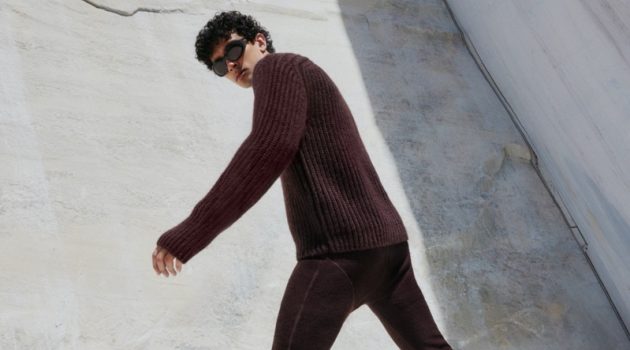