Following an outing for Men’s Health UK’s supplement, which is entitled Urban Active, we catch up with actor Sam Claflin for an InStyle shoot. The Hunger Games: Mockingjay Part 2 star promotes the film’s November 19, 2015 release. Tapped as InStyle’s latest Man of Style, Claflin takes a break from his role as Finnick Odair to impress in smart styles for the magazine’s November 2015 issue. Photographed by Joachim Mueller-Ruchholtz, Claflin poses for relaxed images. Getting help in the style department from David St John-James, Claflin is featured in fashions from the likes of Polo Ralph Lauren and Ermenegildo Zegna Couture. / Grooming by Riad Azar (Atelier Management). 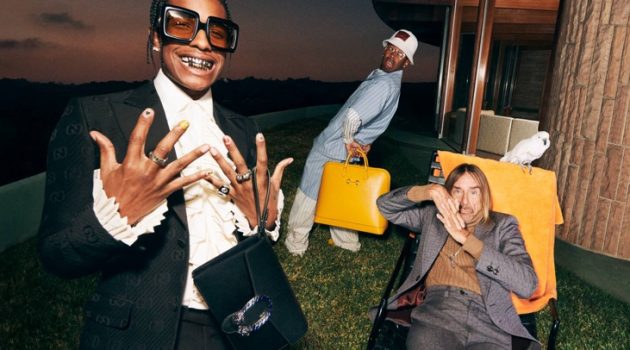 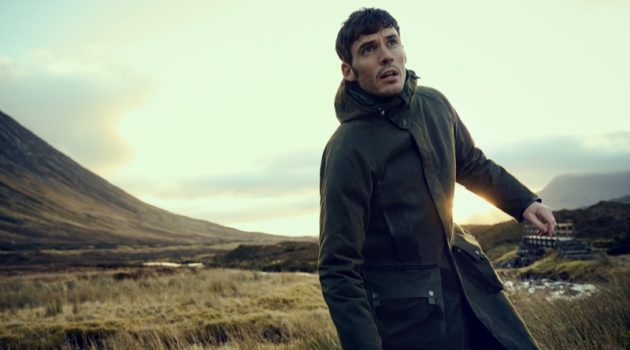 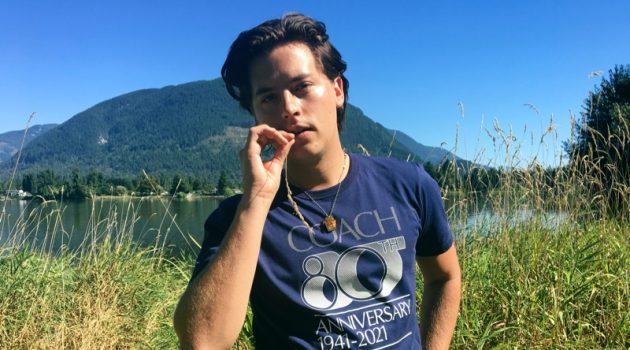