American Gods star Ricky Whittle covers the July 2017 issue of Men’s Fitness UK. Photographer Glen Burrows captures the English star for the accompanying photo shoot. Standing tall at an impressive 6′ 2″, Whittle flexes and shows off his six-pack. He also sports casual clothing from the likes of H&M and Tiger of Sweden.

Whittle talks to Men’s Fitness UK about his American Gods character. The 35-year-old actor explains, “My character’s a functional, powerful being–someone who can intimidate, not just look good.” Bringing his physical presence to the character, Whittle continues, “Shadow’s an ex-con and in the book, he’s described as big enough and don’t-F-with-him enough to not have to worry about surviving prison.” 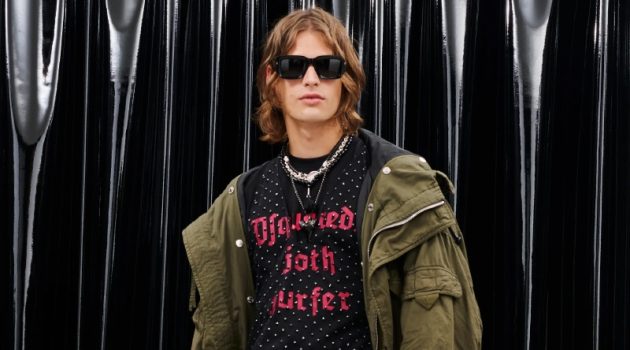