British actor Matthew Beard links up with WWD for a new feature lensed by photographer Emily Hope. Connecting with fashion editor Alex Badia, Beard is a natural in front of the camera, modeling staples from Louis Vuitton, Brioni and more. Talking about performing in the play Skylight, where he makes an initial appearance, before disappearing for 90 minutes, the 26 year-old actor shares, “Because I start the play and I have no time to settle into it, if I don’t hit the ground running, I’m screwed. There are times when I don’t hit it. And then I have to walk off stage and sit in my dressing room for two hours fuming at myself.”

On the subject of the Big Apple, Beard explains, “I get on with New York. Obviously, a huge part of it is a clean slate syndrome. Also, there’s a pace to New York. That’s an original thought. And I like that pace. I can sort of step out of my apartment and straight into the bloodstream.” Read more at WWD.com. 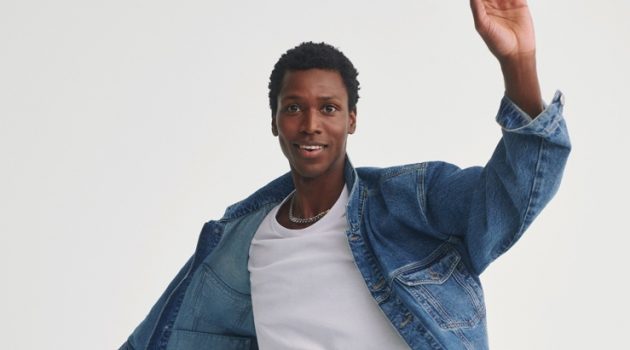 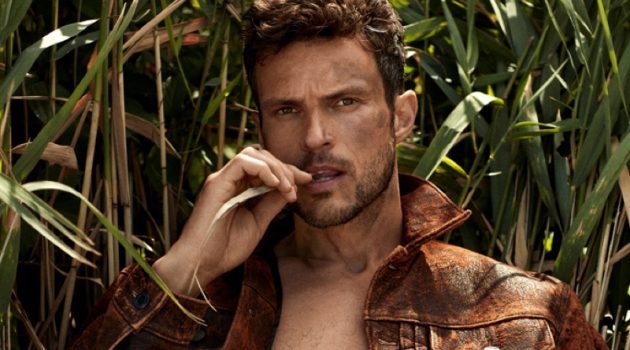