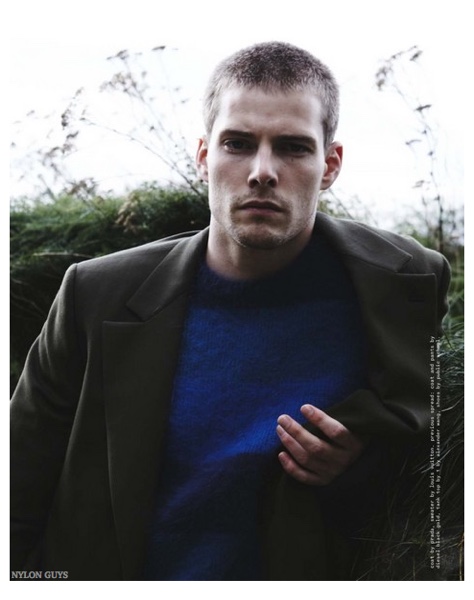 Hunter Parrish, best known for his role as Silas Botwin in Showtime television series Weeds, connects with Nylon Guys for its December 2014/January 2015 issue. Gearing up for a cold winter, Parrish is captured in Battery Park City as he models coats and knitwear from the likes of Prada and Louis Vuitton. 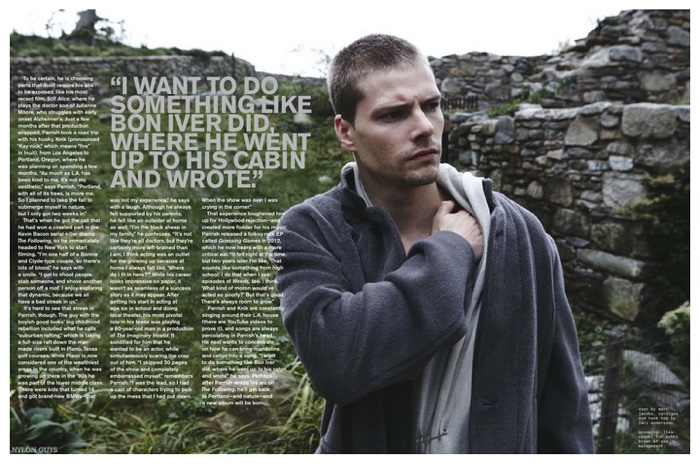 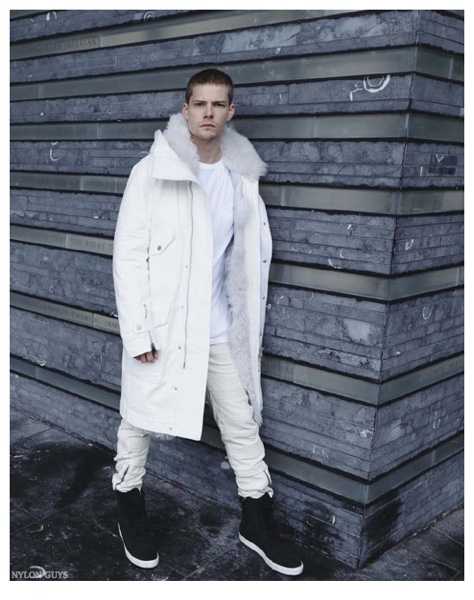 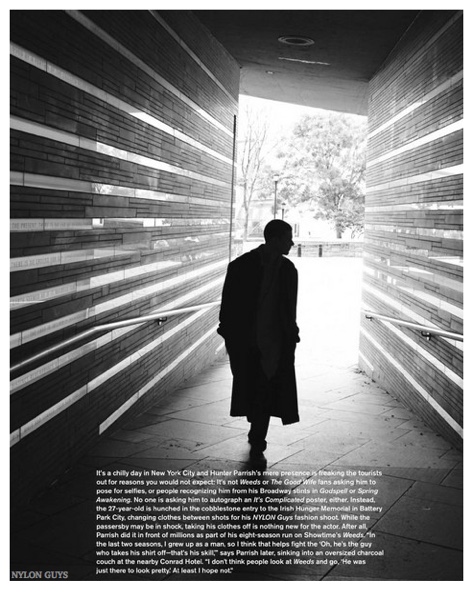