Chris Pratt covers the January 2017 issue of British GQ. The Guardians of the Galaxy 2 star reflects on life as a struggling actor before his big break. Pratt recalls, “Life was a series of choices based on the price backwards on the menu, when you didn’t look at, ooh, what do I want, you look at the lowest number, that’s what you’re going to get.”

Providing a sample scenario, Pratt explains, “The difference between a large soda and a small soda was the 49 cents, and you didn’t spend the 49 cents. I heard someone say to me if it’s a problem that can be solved by money, it’s not a real problem. And I thought what kind of f***ing asshole would come up with that?” Read more on GQ-Magazine.co.uk. 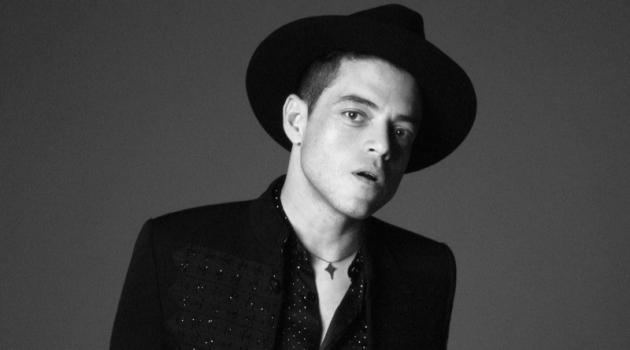