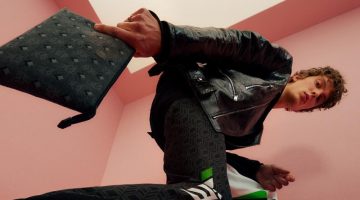 Heading to theaters, Chris Pine reprises his role as Captain Kirk in Star Trek Beyond. Promoting the movie, Pine connects with Men’s Fitness for its July/August 2016 issue. The 35-year-old actor takes on the role of an action star as he links up with photographer Ben Watts for the magazine photo shoot. Pictured in a vintage car, Pine is captured in relaxed fashions from AllSaints, Simon Miller, and Polo Ralph Lauren.

Talking to the magazine about his preferred method of working out, Pine discusses gravitating towards clubbells. The actor explains, “Before this, I was doing pretty traditional weightlifting. It was so static, so controlled.”

Pine continues, “You know, bench presses…it was so stiff. I started getting into this idea of movement and it led me to Mark [Wildman], whose philosophy is about moving the body in different directions. This is more functional.” Read more on MensFitness.com.

Chris Pine as Captain Kirk in Star Trek Beyond 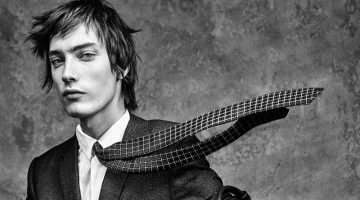 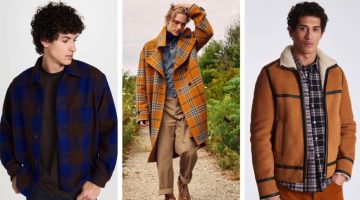