Esquire Singapore presents a fresh new look for its August 2020 cover and who better to front the outing than Chris Pang. The Australian actor connects with the magazine in Sydney after self-imposed isolation at his parents’ home in Melbourne. Using the global pandemic and extra time spent at home to work out, Pang confesses, “I’ve put on 10 kilos in isolation.” Discussing the magazine shoot, Pang jests, “People are not going to recognize me.”

Georges Antoni touches down in Australia to photograph Pang for Esquire Singapore. Playing with lighting, Antoni captures a raw edge to Pang, presenting a more gritty leading man. Meanwhile, Jolyon Mason styles the 35-year-old actor in fashion brands such as Celine, Salvatore Ferragamo, and Bally. A modern vision, Pang dons everything from casual jeans to a chic printed shirt.

Pang discusses his experience filming the runaway hit, Crazy Rich Asians. “It sounds so clichéd to say, but we were actually like family.” He continues, “Whenever you get a bunch of people of a similar age and background and with similar motivation, then you can’t help but have a good time, and the thing that connected us all was that we’d all been fighting that silent fight throughout our careers. We wanted to make a change, and all of us do what we do in part because we want to see more representation on screen, to identify as being Asian, and that really bonded us instantly.”

Currently, you can watch Pang in the Hulu film Palm Springs and look forward to seeing him in the Jason Katims comedy-drama, On the Spectrum.  The series brings particular attention to autism, especially with Katims’ son being on the spectrum. “There’s real passion in this project for Jason, and it’s a show that allows us viewers to learn so much, and that’s really key,” shares Pang. “The solution to so many problems, so many stigmas and attitudes, is education. I’m really fortunate to be part of a project where representation is central to the concept.” 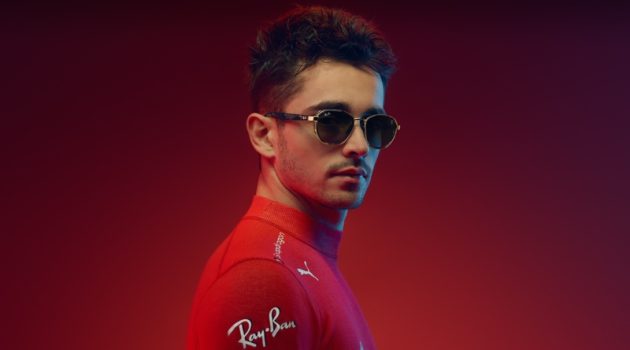