Ashley Walters takes up the spotlight for Hunger’s “Take Back Control” issue. After celebrating its tenth anniversary earlier this year, the magazine launches its twenty-first edition with multiple cover stars, including Walters. Photographed in a director’s chair, Walters stands out in a sporty orange number from the BOSS x Russell Athletic collection.

Transitioning from acting to directing, Walters confesses, “It was like breathing fresh air.” The Top Boy’s actor continues, “If I’m honest with you, I enjoyed it more than I probably do acting, and I know I shouldn’t say that, but it feels a lot more natural.”

Discussing the next series of Top Boy, Walters explains, “The characters are getting older, as we are as actors, so I think it’s important to follow that journey.” The 39-year-old actor adds, “Does someone who does that job, if you want to call it that, want to be in that job forever?” Read more at HungerTV.com. 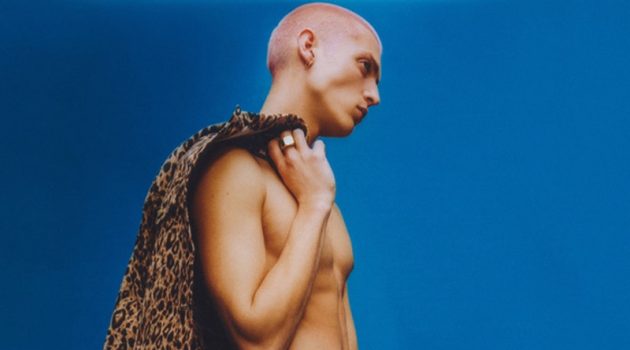