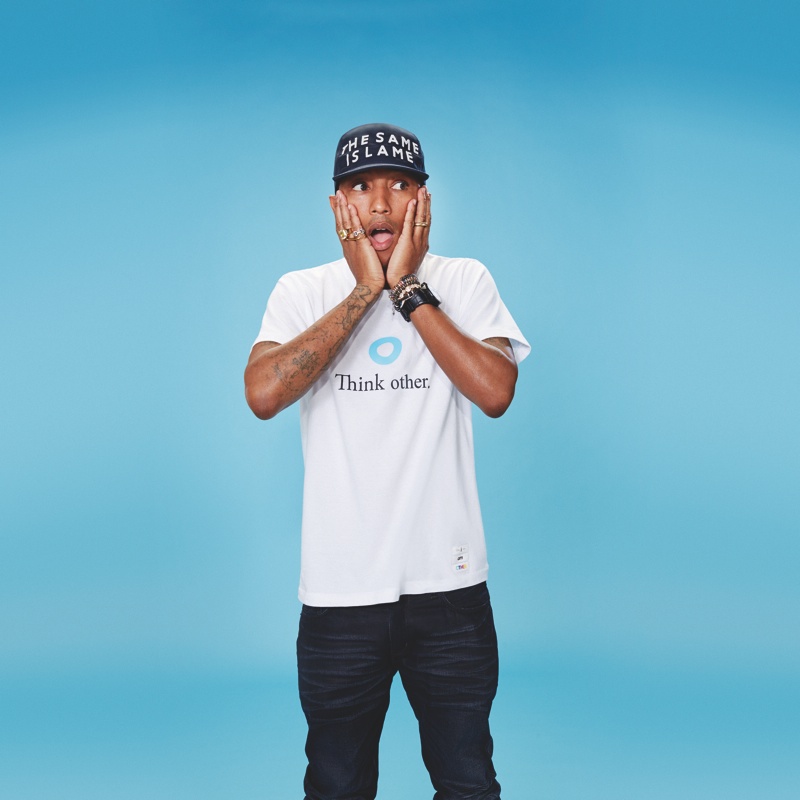 The New Model T–UNIQLO has tapped music artist and producer Pharrell to star in their spring/summer 2014 UT campaign. Armed with the slogan The New Model T, the t-shirt line produced under the creative direction of NIGO enlists 1,200 colors and patterns for the season. Pharrell will also be working on his own collection for UNIQLO. Titled i am OTHER, the special range will be released mid-April and will include t-shirts and hats. 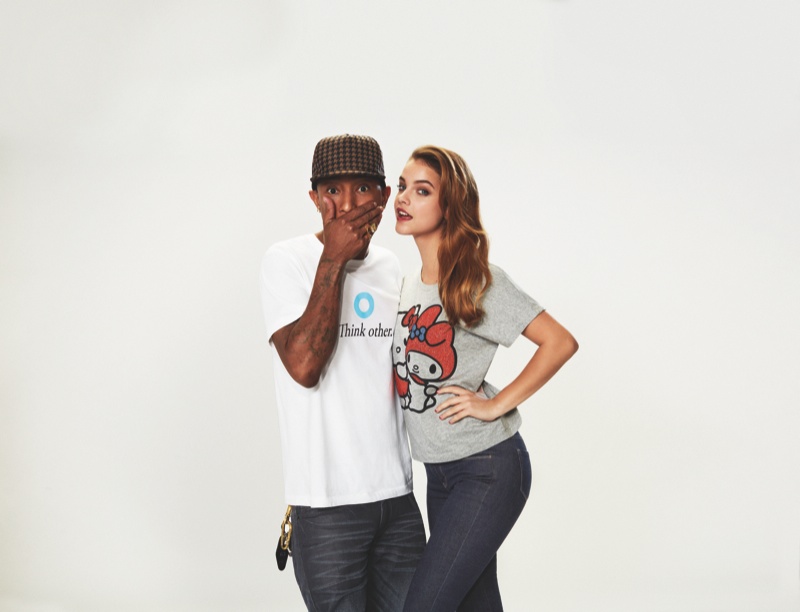