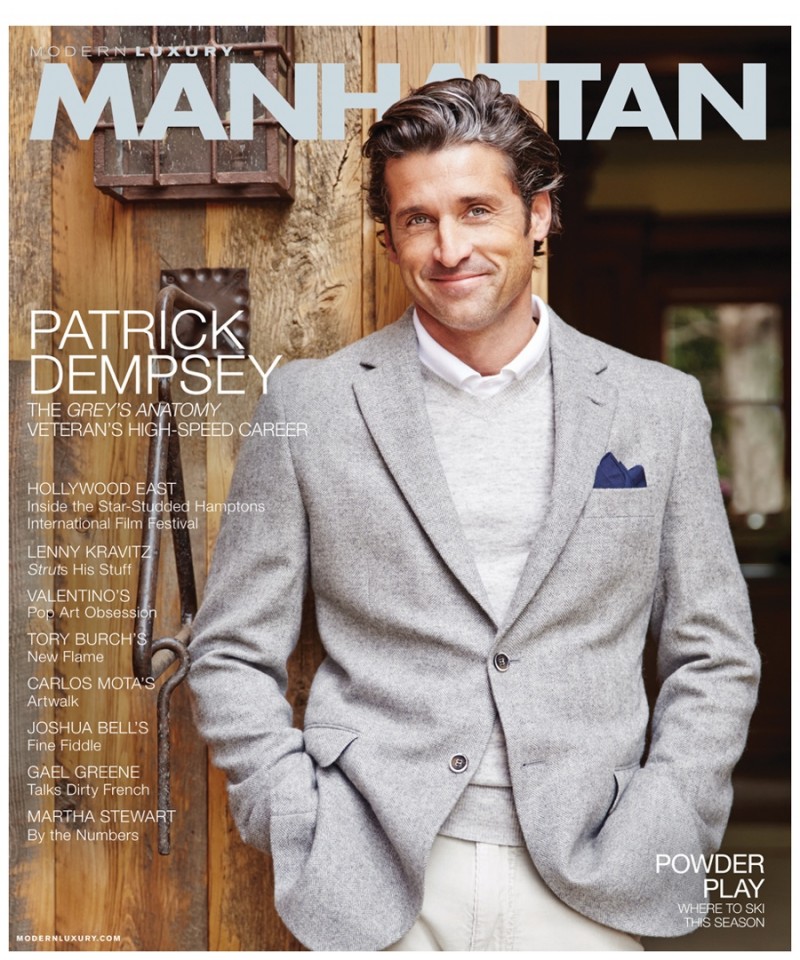 On his first audition for ‘Grey’s Anatomy’ with creator Shonda Rhimes:
“At first I thought [Shonda] hated me, but she was calculating in her head where to put me and what I’d be right for…they liked me, but they wanted me to do a chemistry read with [lead actress Ellen Pompeo]. I had an immediate connection with her because she has a Boston accent, and I’m from Maine, so that disarmed me.”

On his passion project, The Patrick Dempsey Center for Cancer Hope & Healing, which he opened in his hometown of Lewiston, Maine [his mother, Amanda, recently passed away from ovarian cancer after a 17-year battle]:
“My experience…is that the doctors have such a huge workload; they’re trying to do everything that they can; the nurses are so vitally important as well–but then what happens to the caregivers and the family members? There is a real void, and that’s how the center came about, [with the] thinking: How do we help those people? The human touch is so healing, and when people come into the center, they’re greeted usually by cancer survivors themselves who already know what’s going on and are compassionate. I think that’s really important, and sometimes you don’t get that.”

On his love of racing becoming a family affair with wife Jillian:
“I think she kind of wishes she hadn’t allowed me to start racing because it’s become a full-time business and occupation outside of, and on top of, everything else I’m doing. She got the new Porsche 911 Targa as an anniversary present and now says, ‘I completely understand why you love cars and the rush of it!’ If you’re in a performance car there’s definitely a sensation that you get that is indescribable.”

On his favorite sports car, a Porsche 356, which he bought with the paycheck from his first big break, ‘Can’t Buy Me Love:’
“I will never let go of that car; it will always be symbolic to me. It’s reliable, it’s fun and it evokes a very strong emotional response from people.”

On his “eye-opening” experiences traveling the world, including trips to Brazil and India:
“Travel allows us all to have more tolerance for people. I think right now that’s more important than ever” 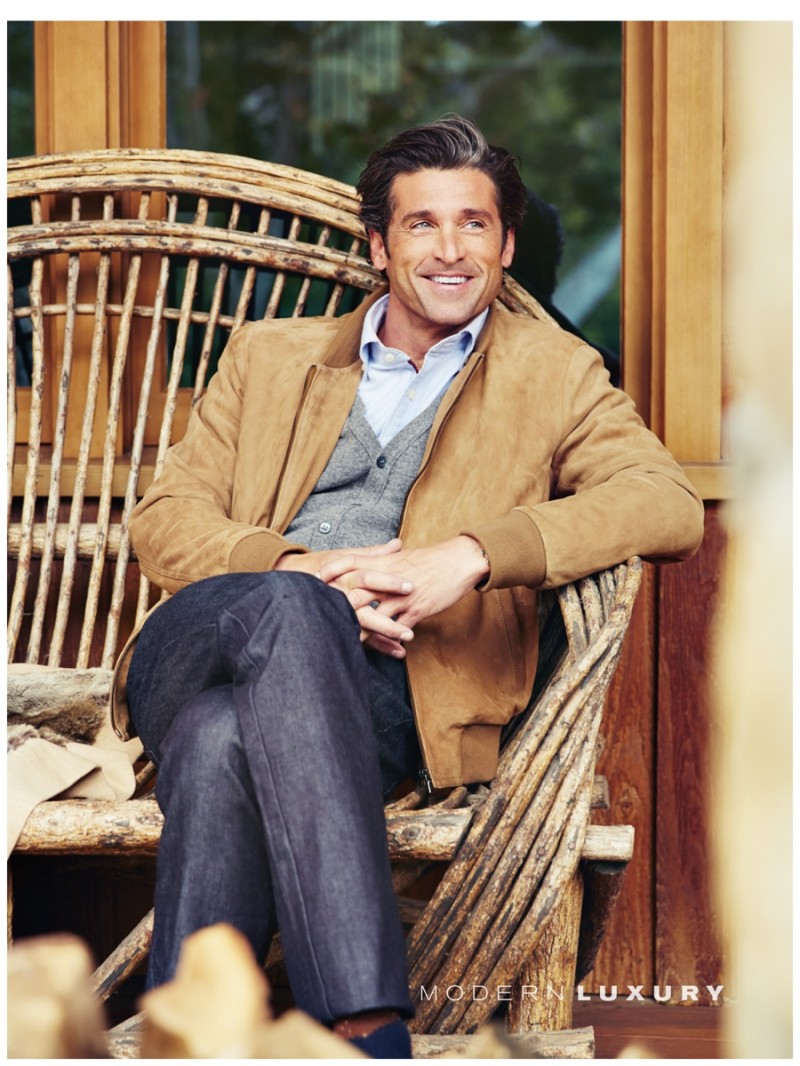 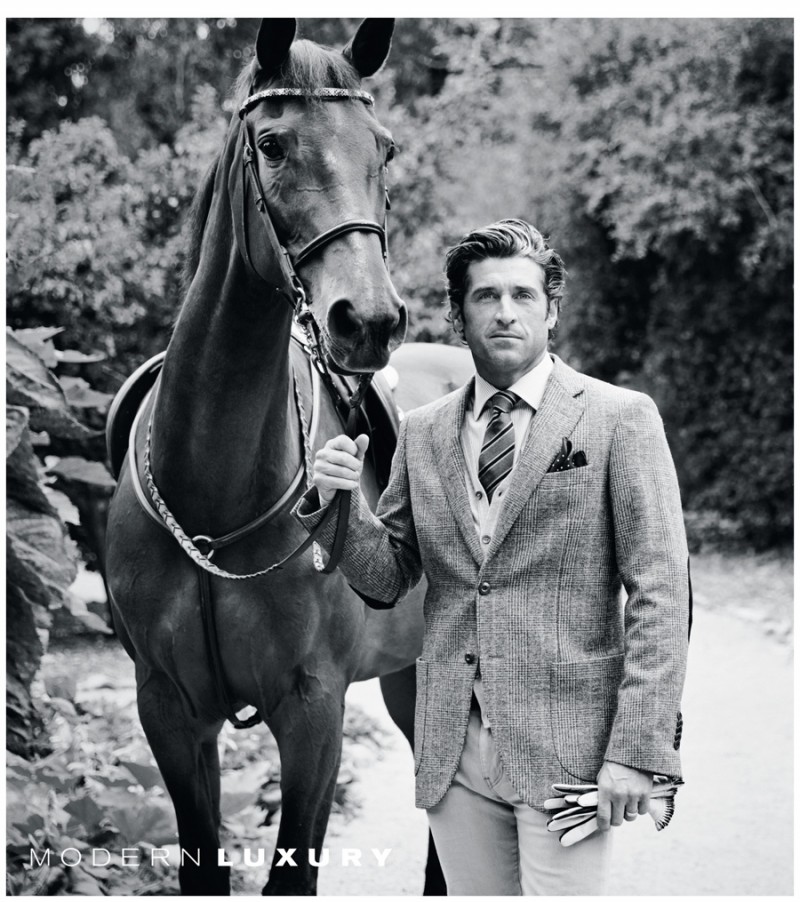 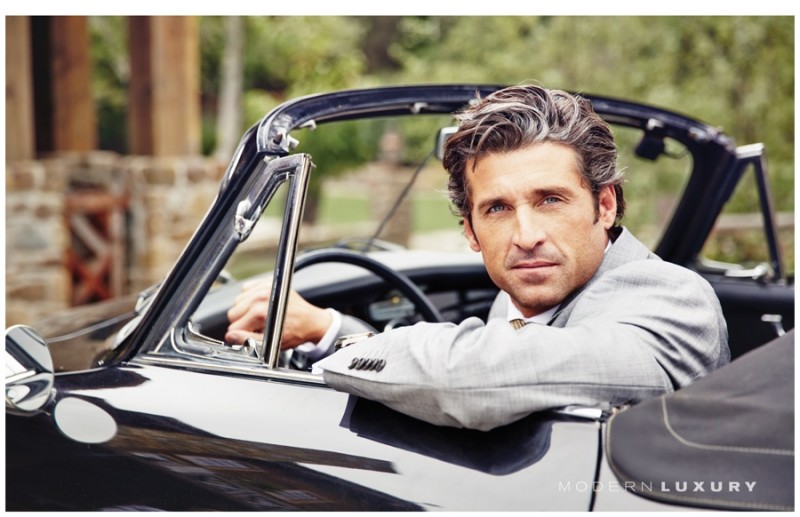 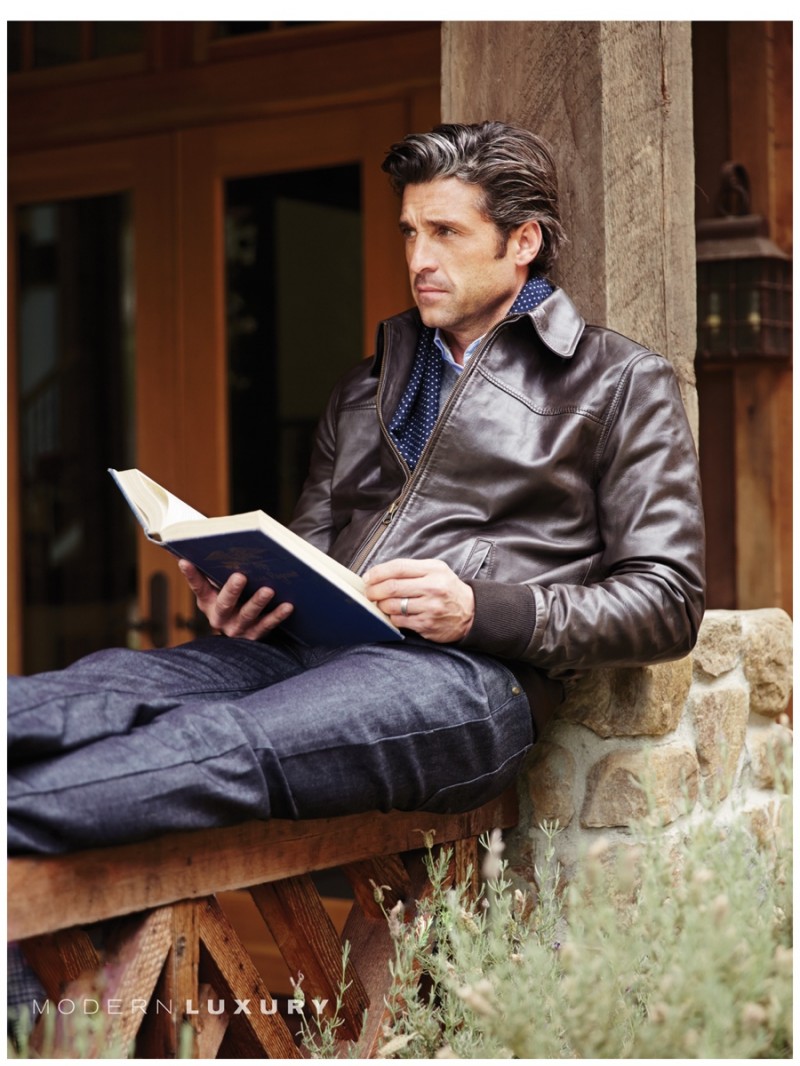