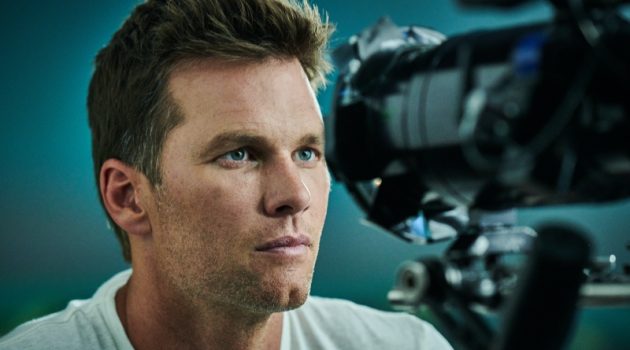 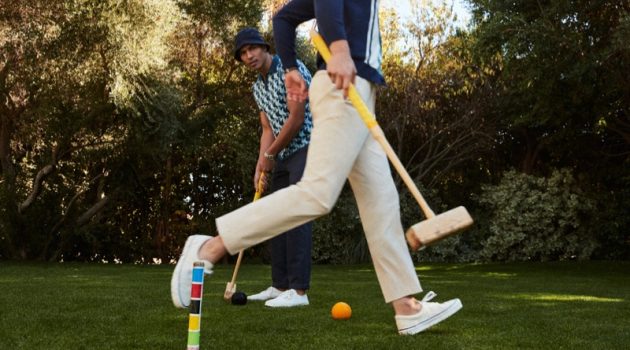 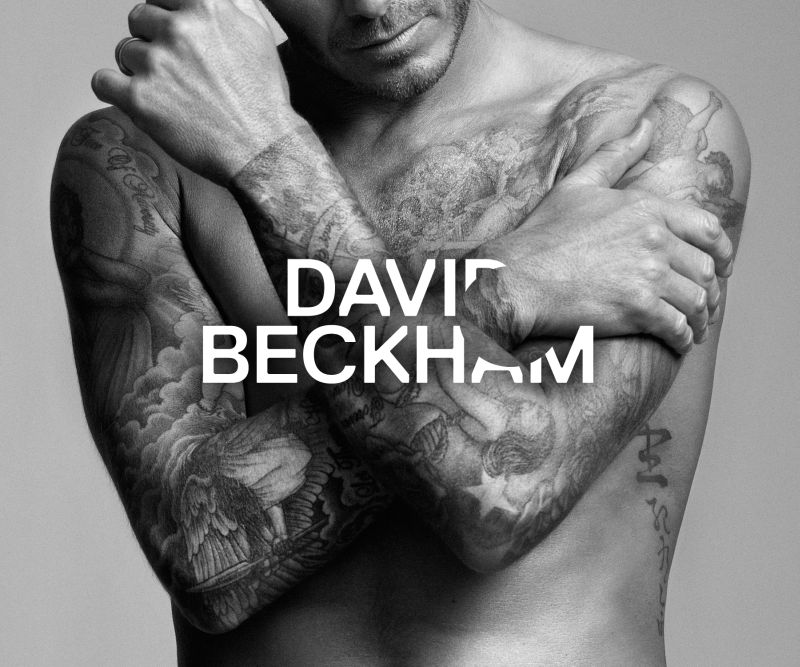 Beckham for H&M–A brand known for it’s popular collaborations, H&M has announced that they will team up with global icon, David Beckham, for the launch of his new bodywear range.The long-term partnership, which gives the fast fashion giant exclusive rights to sell the line, will produce it’s first collection on February 2nd of 2012 to coincide with Valentine’s Day. Subsequent collections will be released seasonally following that. The collaboration is only one part of a new brand image for the former Emporio Armani underwear model. 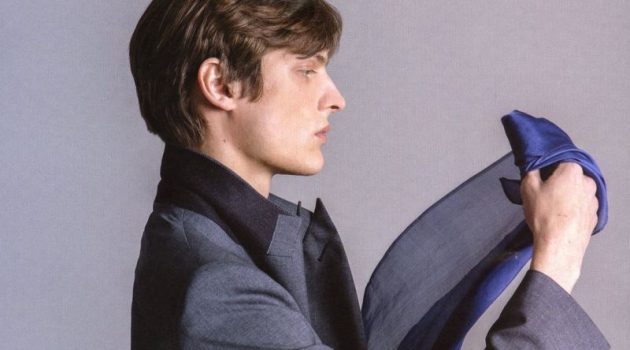 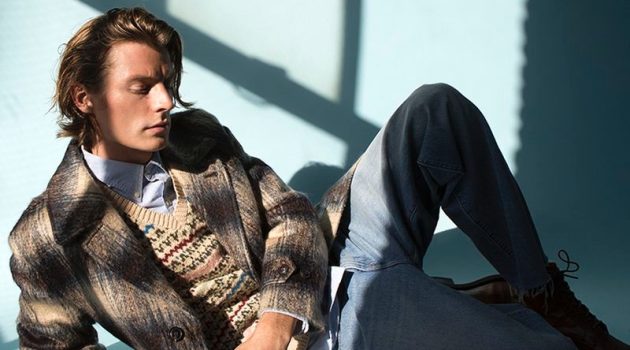