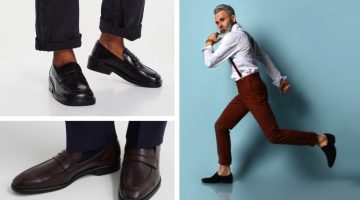 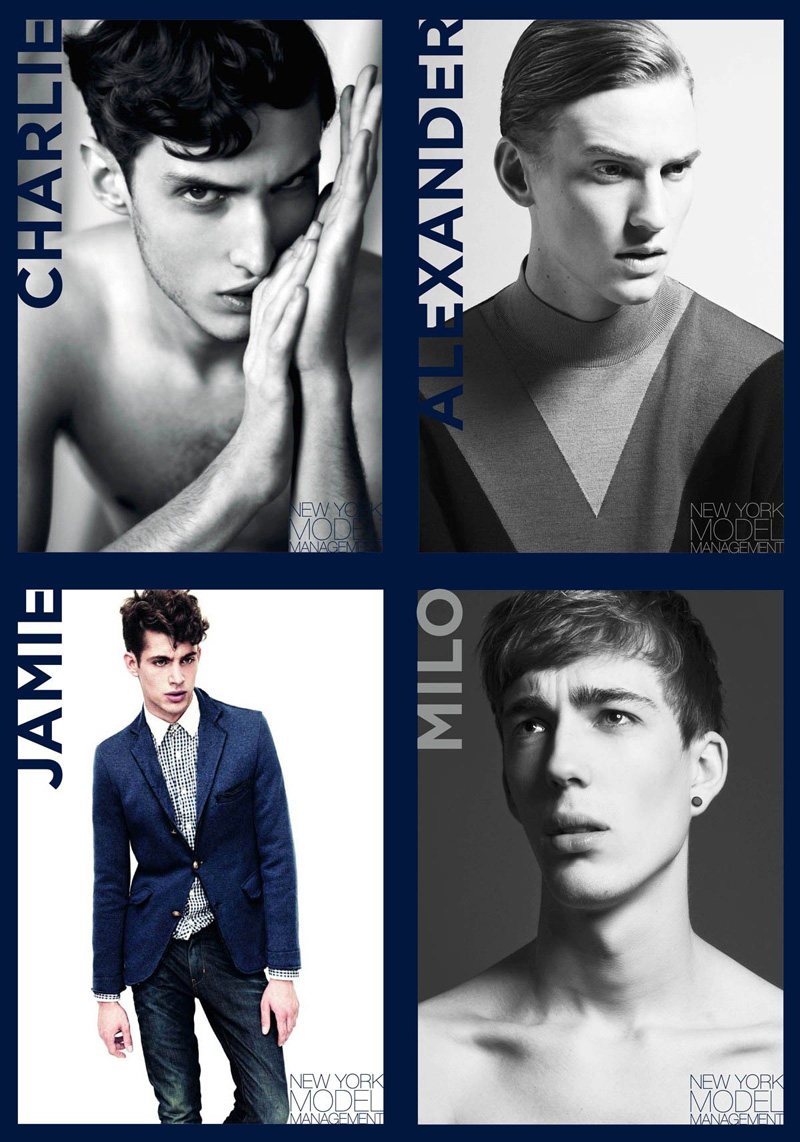 Chips Ahoy!–Import central, New York Models Management brings together quite the familiar faces for the upcoming show season. On the established end, the agency boasts Burberry favorite Charlie France and leading Swede Alexander Johansson, who follows up a Calvin Klein campaign with D&G’s final outing. Meanwhile, quickly rising in the ranks, Zara Young face and quite the editorial standout, Jamie Wise leads the new faces, while Lanvin beau Milo Spijkers is easily positioned to make a commotion. Add that to a mix that contains Thiago Santos, Dennis Johnson, as well as other notable talents and you have a new board of stars, ready to take New York Fashion Week by storm. 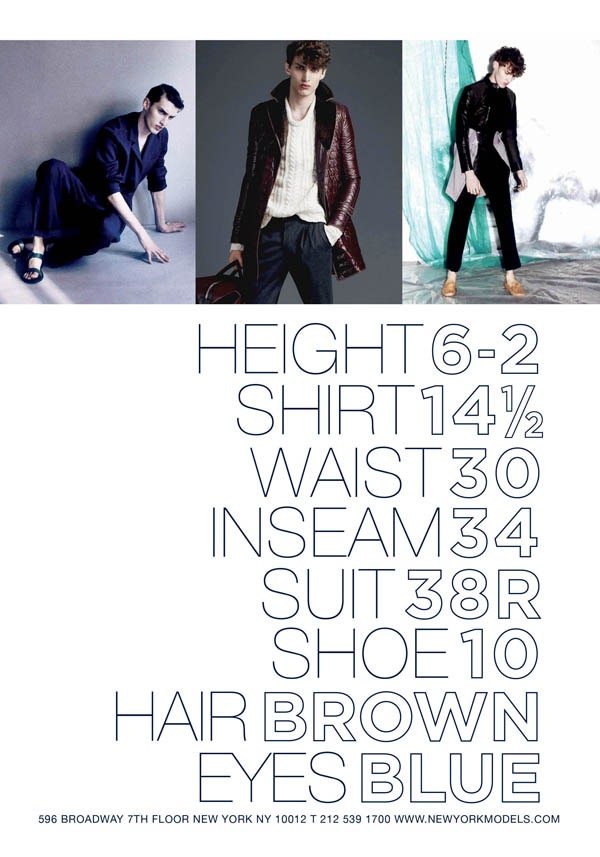 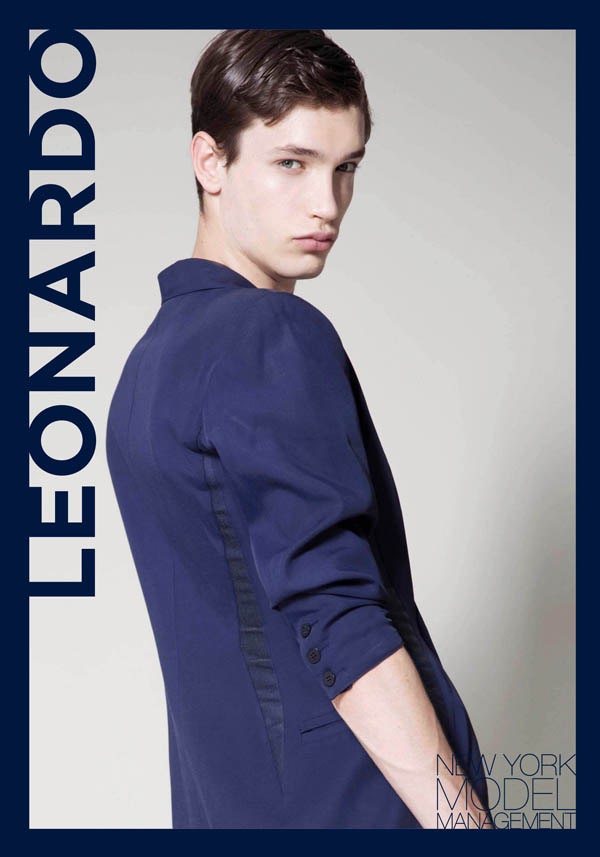 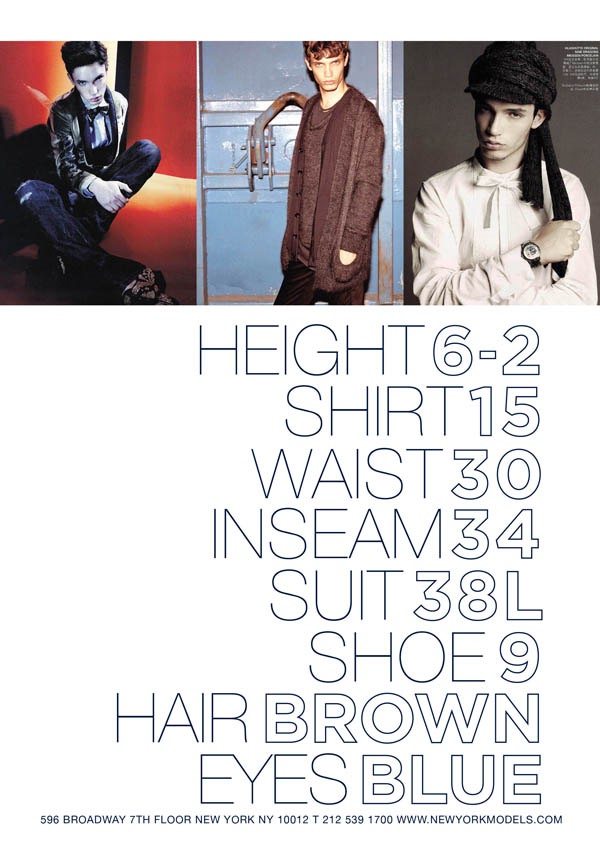 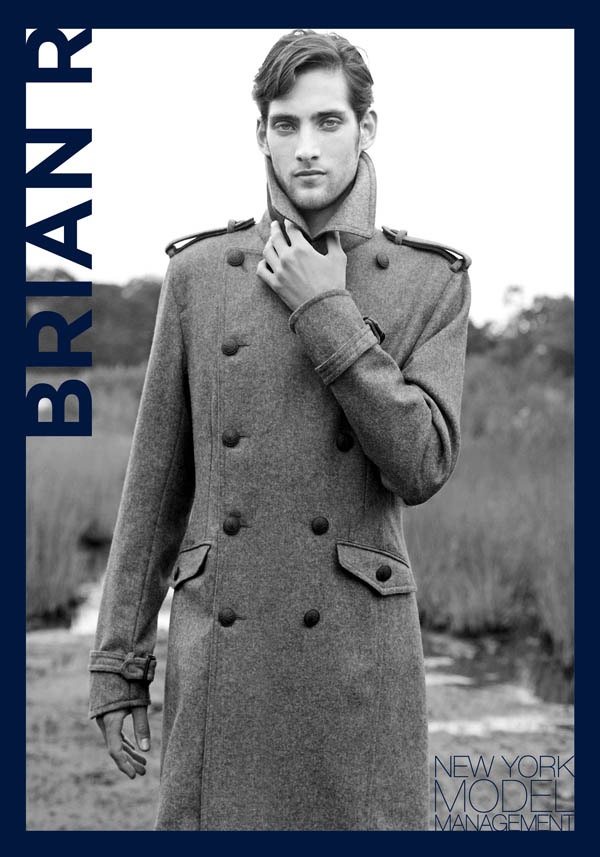 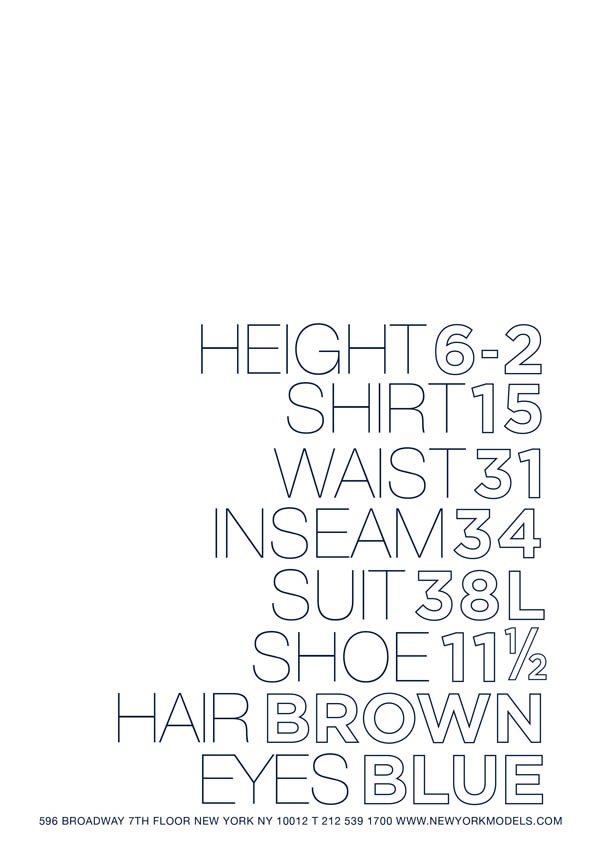 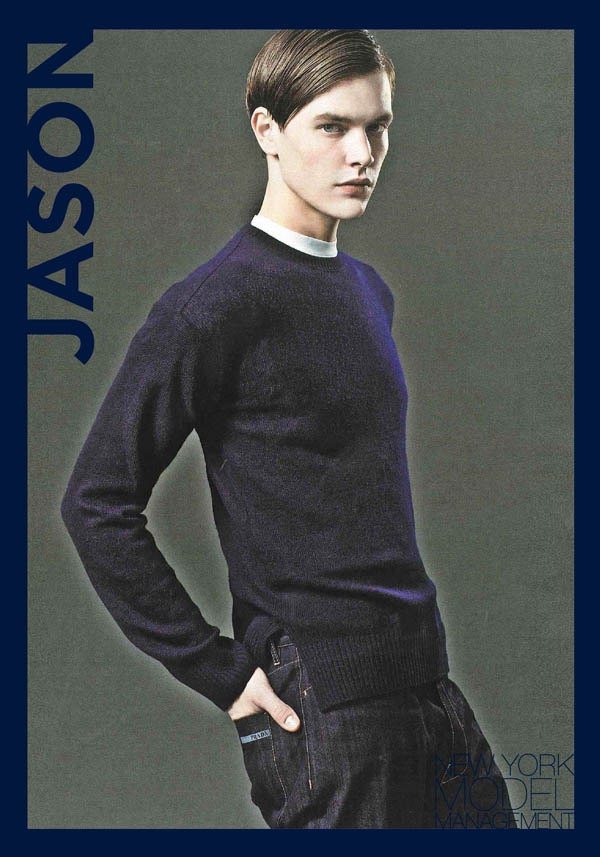 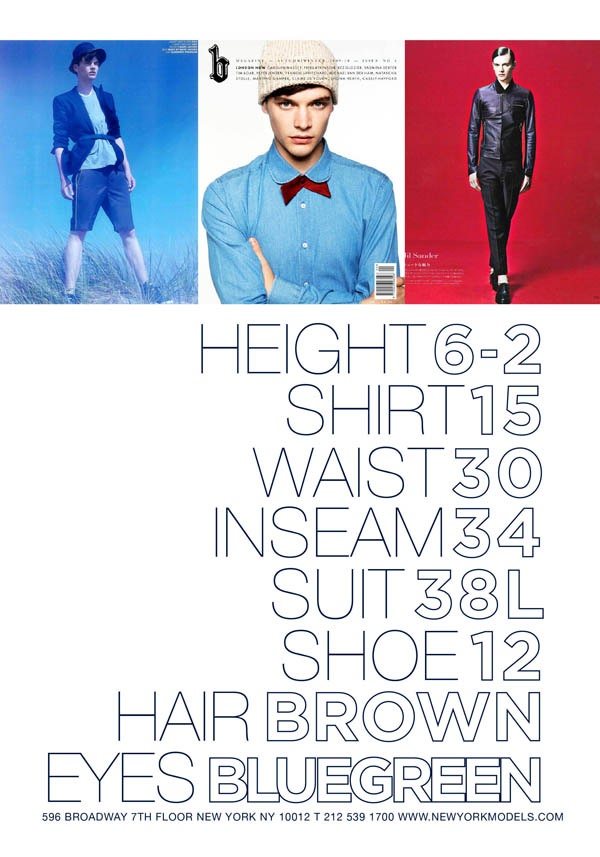 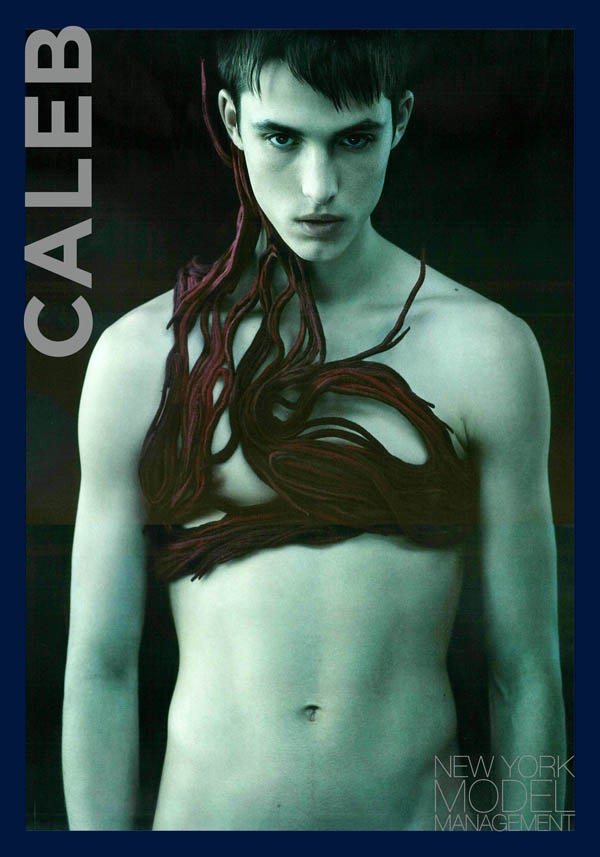 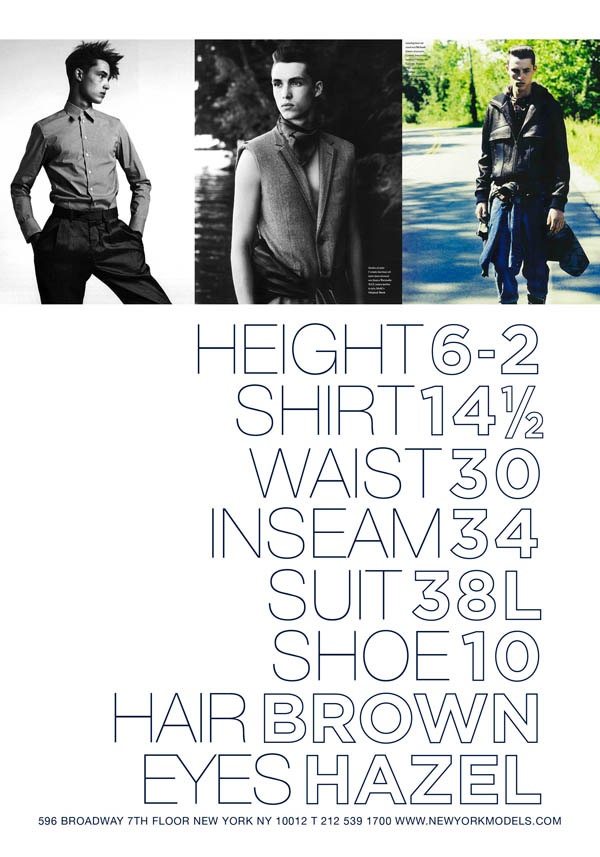 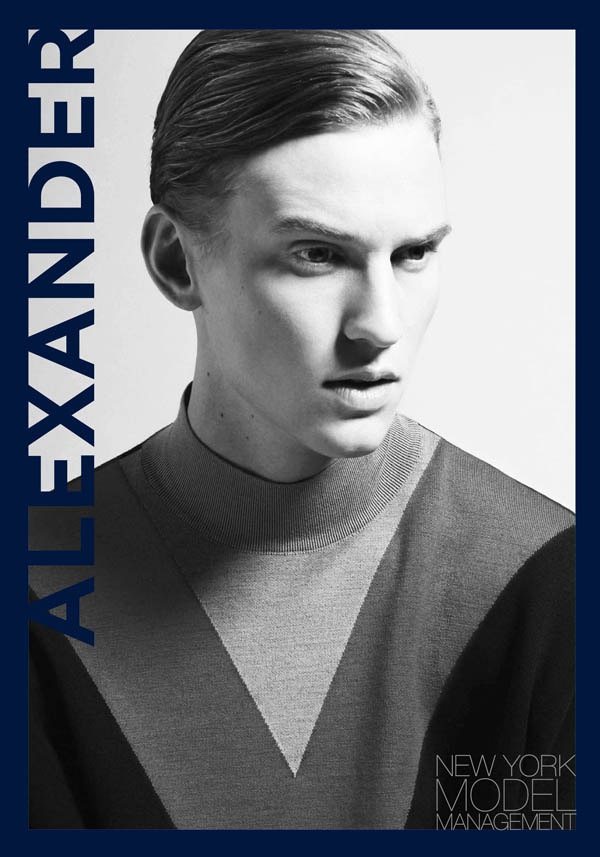 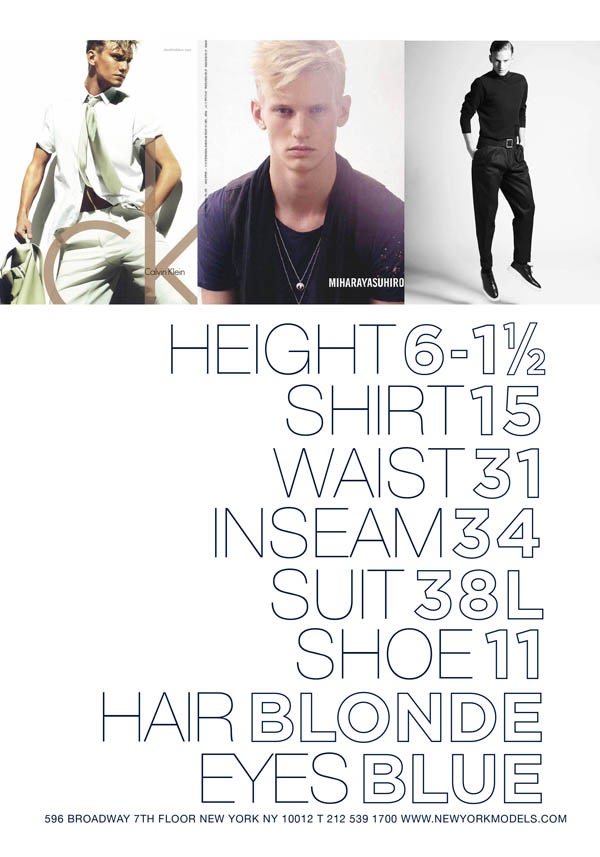 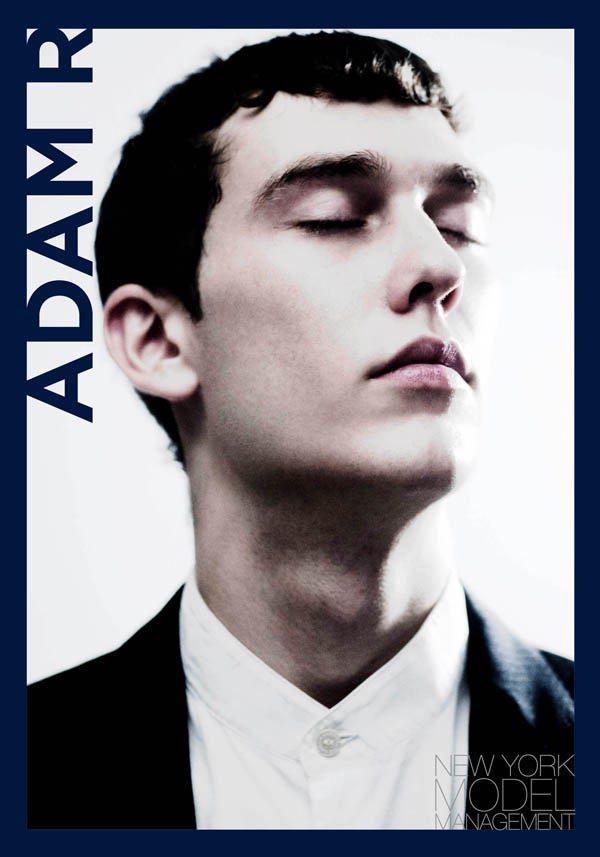 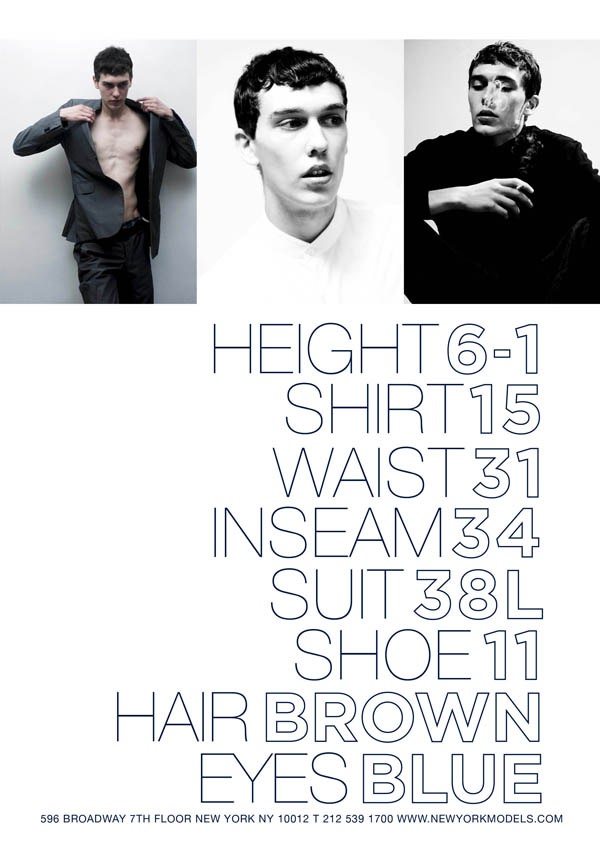 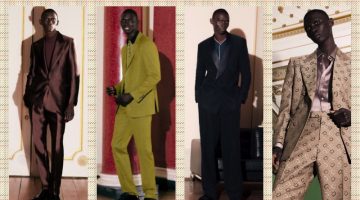 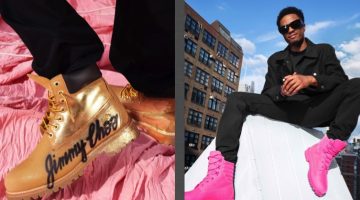