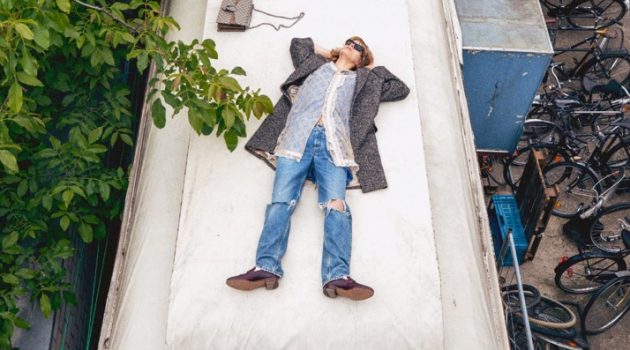 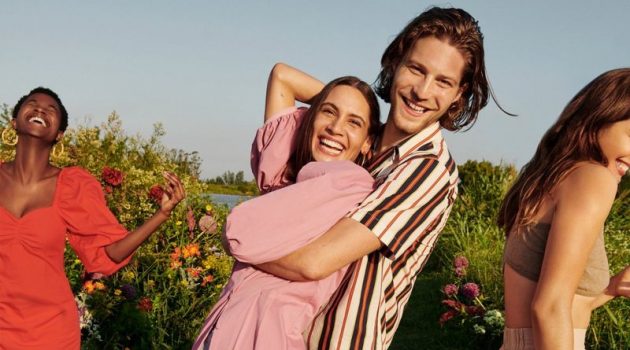 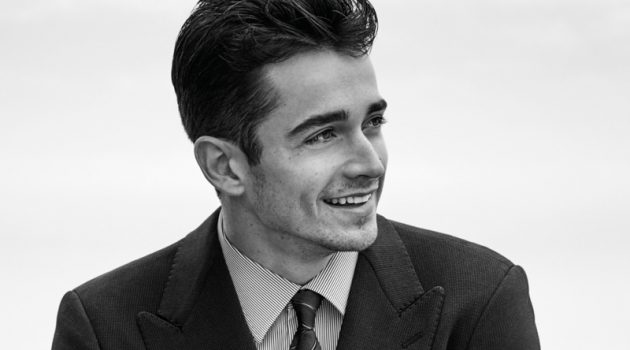 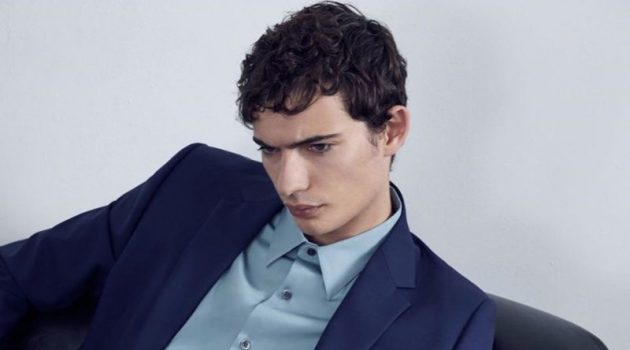 With its men’s essentials covered, Mango unfolds a new chapter for spring. Showcasing styles with a retro cool, the Spanish brand enlists British model Ben Allen for a lookbook. The outing sends Ben to a diner, where he is captured at the counter as well as outside, against a vintage Mustang. Juxtaposing tailored separates and sporty essentials such as the bomber jacket, Ben is an effortless vision. Standouts from Mango’s current lineup include distressed denim jeans, floral print shirting and lightweight outerwear, executed in a variety of fabrics.

Mango recently unveiled its spring-summer 2016 campaign. The outing which stars Sebastien Andrieu, David Alexander Flinn and David Agbodji, puts the spotlight on essentials. Standouts from the outing includes monochromatic suiting in navy and grey as well as staples like the parka and suede jacket. 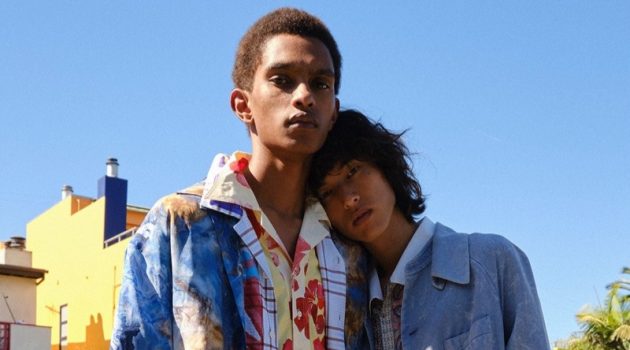 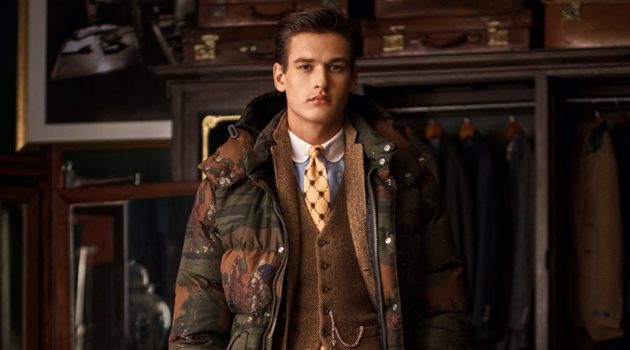 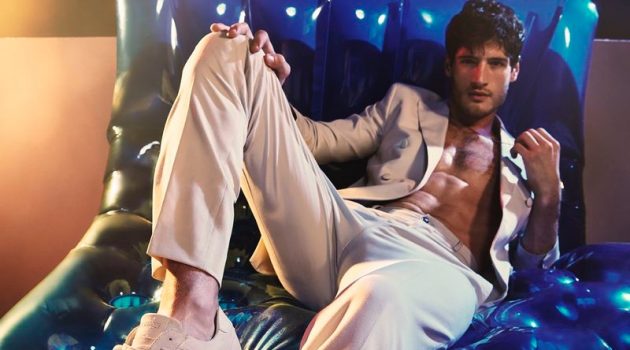