You are here: Home / Archives for Stephen James

Stephen James is a British model, known for his many tattoos. The model has inspired countless photographers as he stars in striking editorials. James' portfolio includes magazines such as El Pais Semanal, Neo2, and GQ Germany. The British model has also starred in advertising campaigns for brands like Philipp Plein and XTI.

I Love Model Management–Milan Fashion Week draws nearer and I Love Models Management has the models to strut the catwalk. Preparing for the spring/summer 2014 season of shorts, sandals and ...
Read More 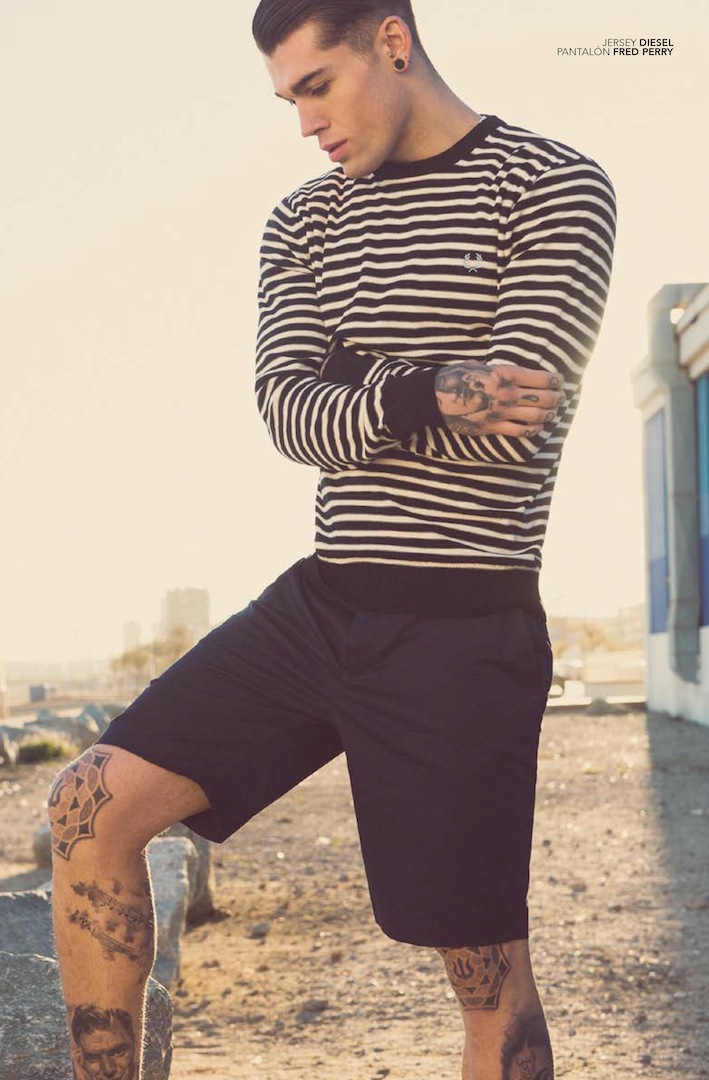 Walking in the Sand–Elite Barcelona model Stephen James spends an afternoon at the beach, posing for Fernando Gómez's lens for a story featured in Spanish magazine Avenue Illustrated. Clad in ...
Read More 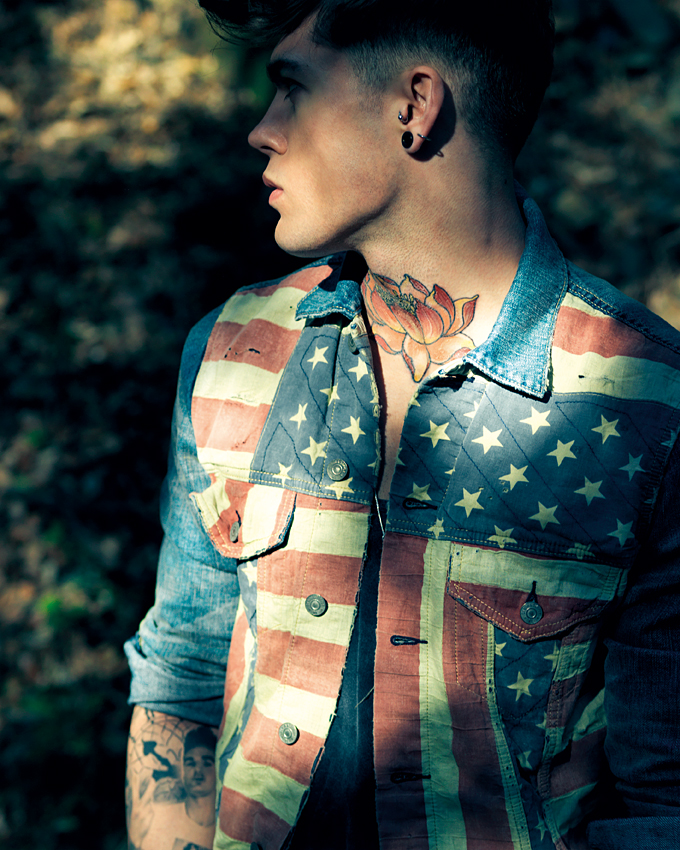 Natural Beauty–Sergi Jasanada snapped stunning images of soccer player turned model Stephen James for this month's issue of Spanish style bible, DT. Stephen might not have been in the modeling ...
Read More 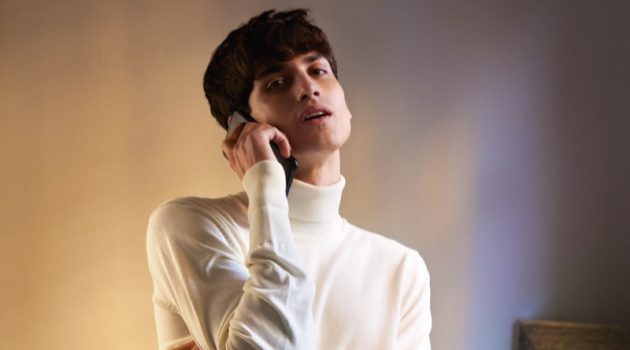 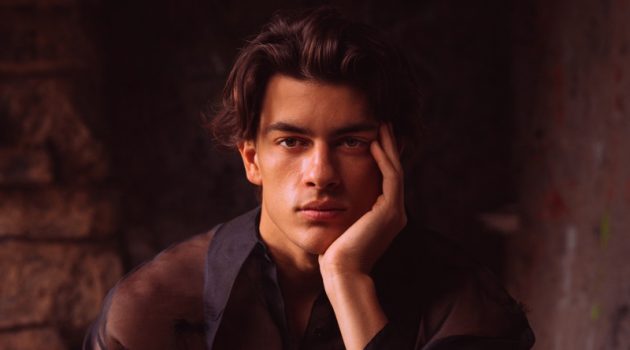 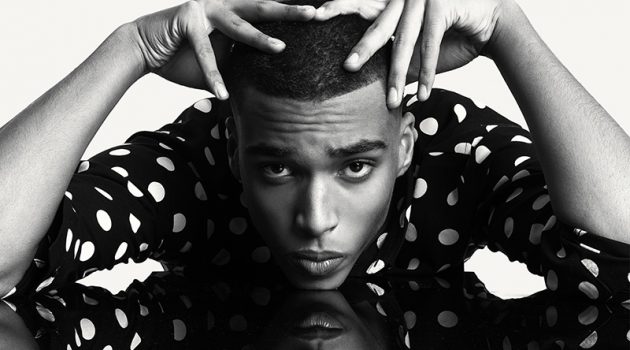 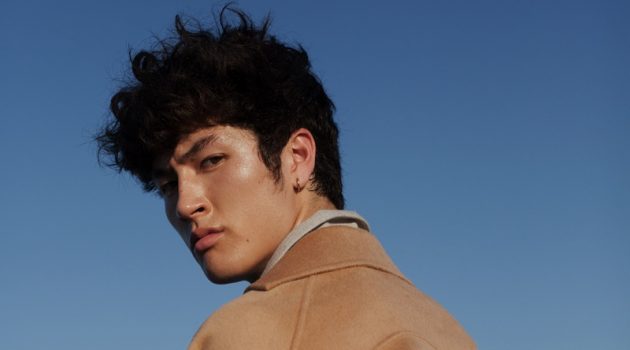