You are here: Home / Archives for Richard Kranzin 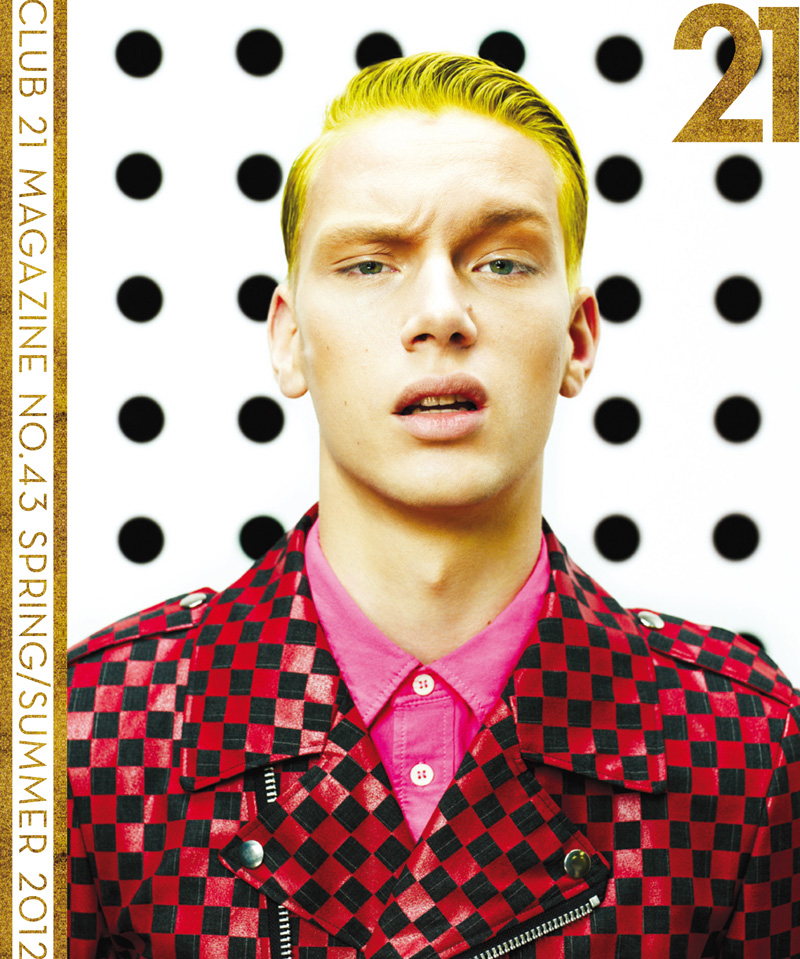 Print Cover–Sporting an electric new do, Richard Kranzin is photographed for two Club 21 covers. Captured by the lens of Jason Capobianco, on location in Australia, Richard is clad in ...
Read More 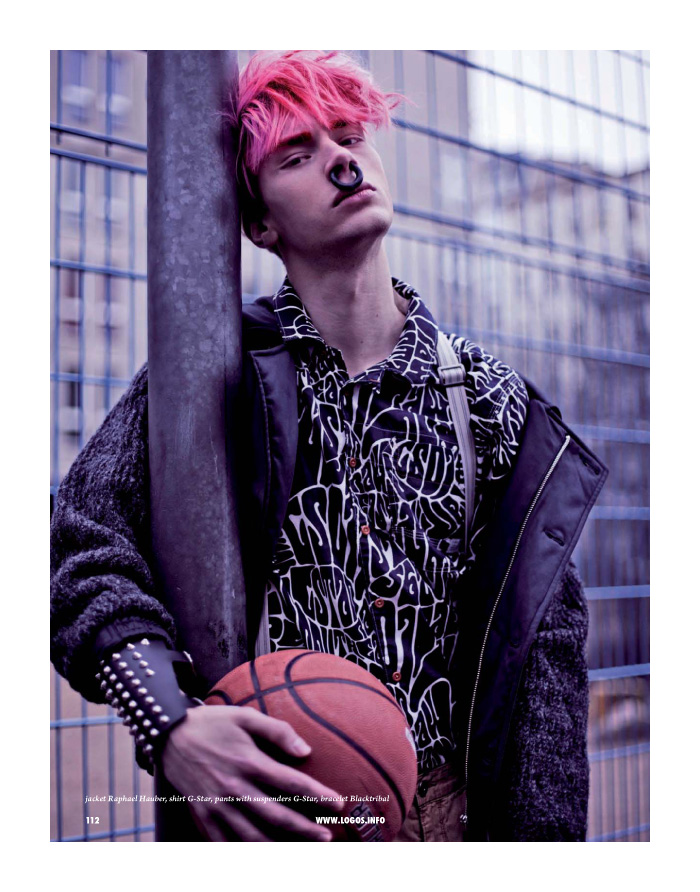 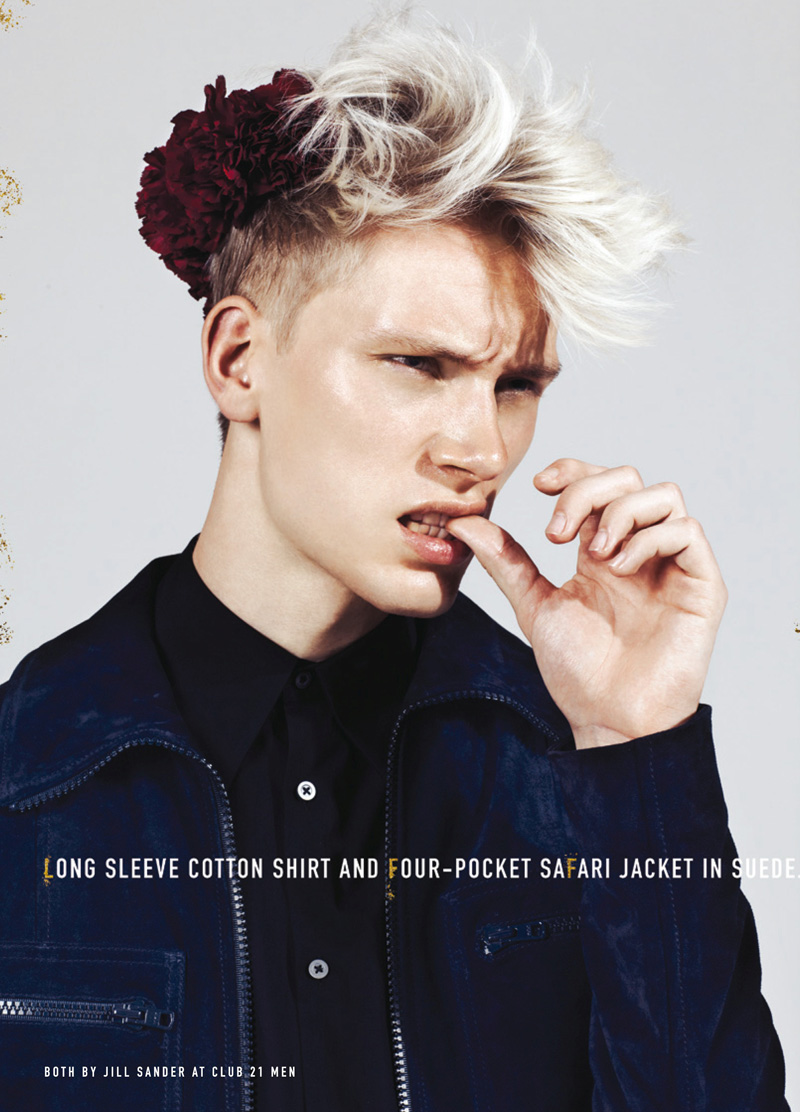 Splashy Fashions–Retailer Club 21 taps model Richard Kranzin for a story in the latest issue of their magazine. Photographed in Sydney, Australia, Richard is captured by the lens of Jordan ...
Read More 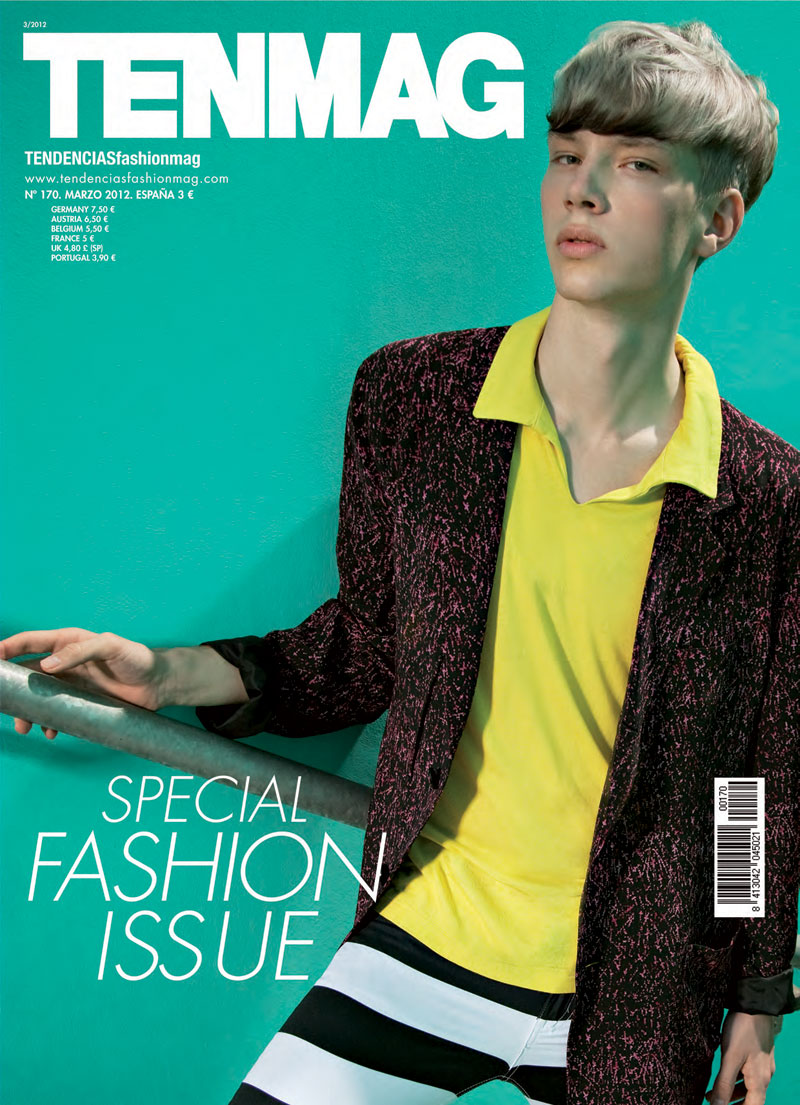 Printed Mode–Richard Kranzin (Mega) snags his first cover, appearing on the latest issue of TenMag. Ready for an early summer, Richard is captured from the greenhouse to the pool in ...
Read More 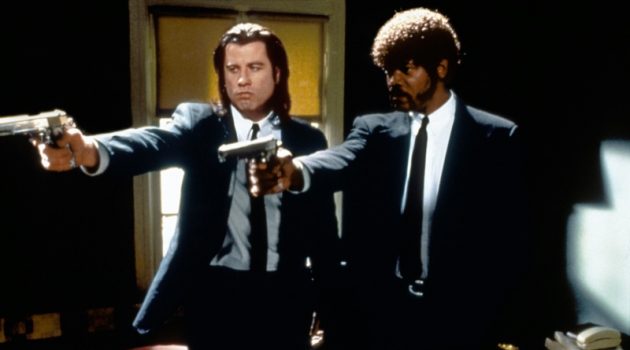 The Classic Black Suit in Modern Cinema: From ‘Pulp Fiction’ to ‘John Wick’ 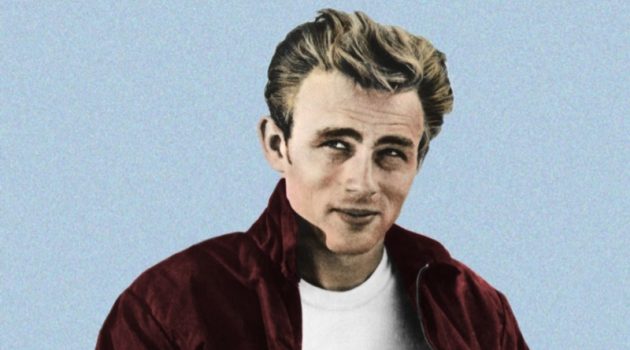