You are here: Home / Archives for Oriol Elcacho

Oriol Elcacho is a leading Spanish model. Born on August 8, 1979, Oriol has appeared in numerous fashion campaigns. He has starred in advertisements for brands such as Ermenegildo Zegna, Massimo Dutti, and POLO Ralph Lauren. Oriol's portfolio also includes a number of editorials. His print clients range from Esquire España and GQ Italia to VMAN. 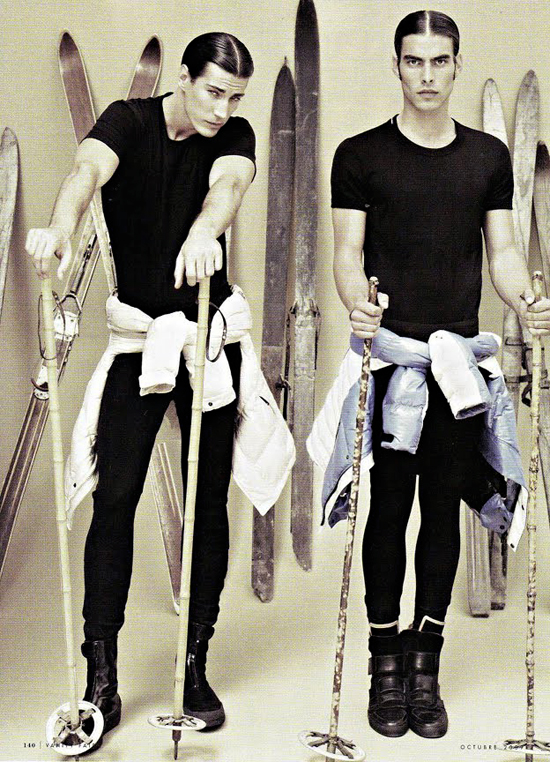 Oriol Elcacho and Jon Kortajarena come together for an editorial in Vanity Fair España. Both coming to the table with an undeniable presence, the duo are the perfect match in ...
Read More 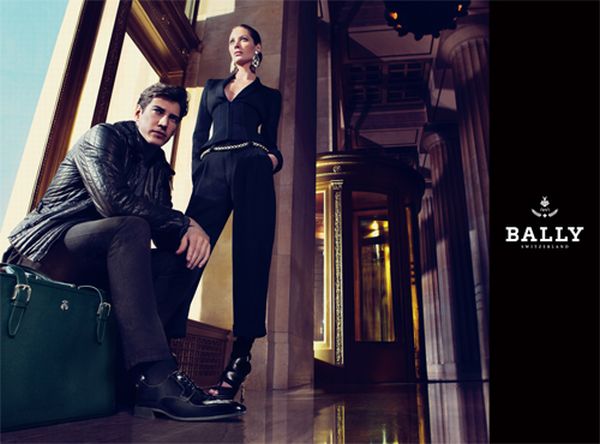 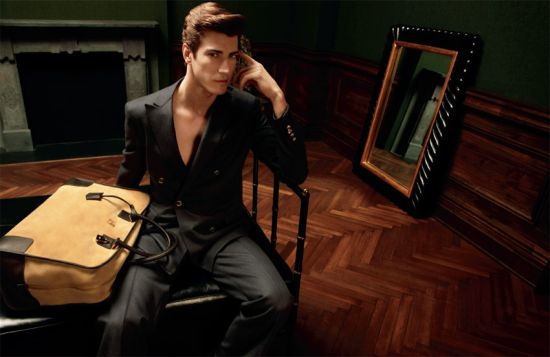 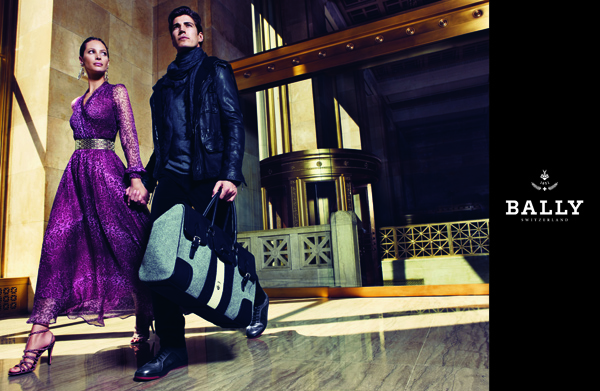 Photographed by Mario Sorrenti and styled by Lori Goldstein, Christy Turlington and Oriol Elcacho are the stars of Bally's latest campaign for the upcoming fall season. Taking direction from Creative ...
Read More 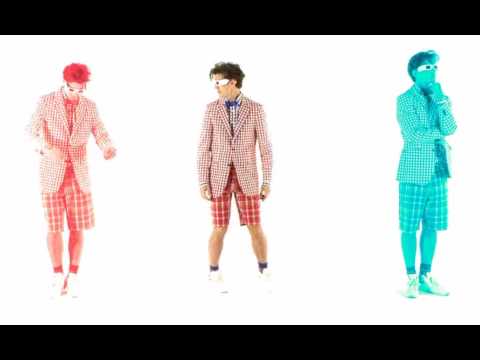 The New American Boy Is 3D 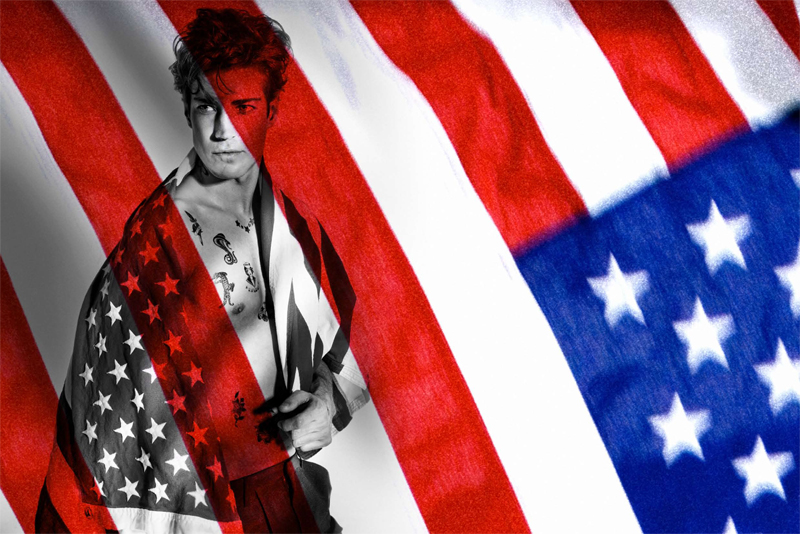 Oriol Elcacho takes on red, white and blue in the recent View on Fashion editorial by photography and style team Hunter & Gatti. Head on over to View On Fashion ...
Read More 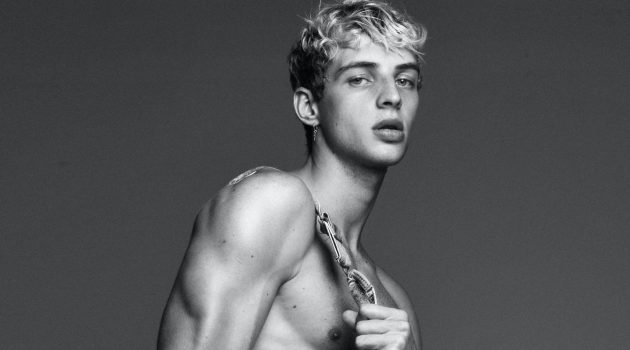 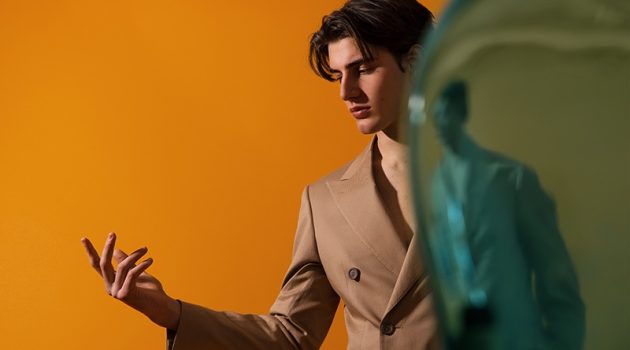