You are here: Home / Archives for Kit Butler

Kit Butler is a British model, born on May 12, 1998. A blue chip model, Kit's portfolio of work contains numerous collaborations with luxury fashion brands. On the campaign front, Kit has starred in advertisements for brands, which range from Bally to Emporio Armani. The leading British star has also fronted editorials for magazines such as VMAN and How to Spend It. 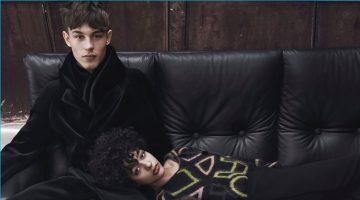 Hot on the heels of the reveal of Giorgio Armani's fall-winter 2016 campaign, we get a glimpse at what's in store for Emporio Armani. Model Kit Butler is the season's ...
Read More 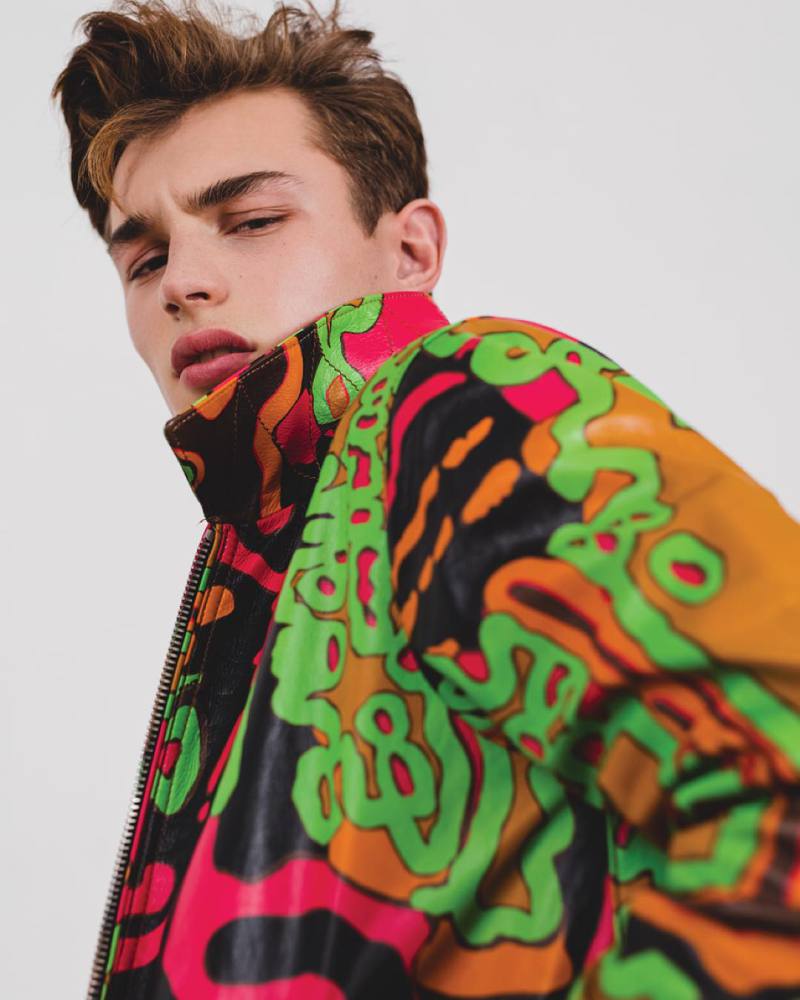 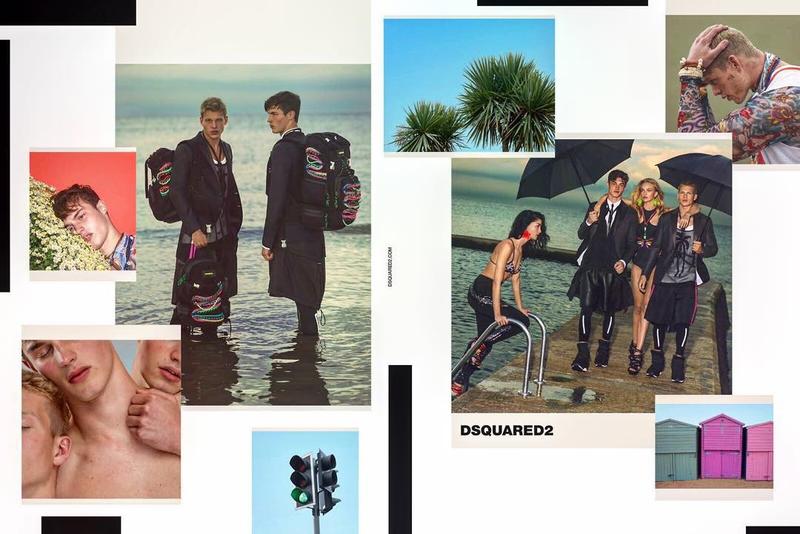 DSquared2 Goes the Way of Snapshots for Spring Ads 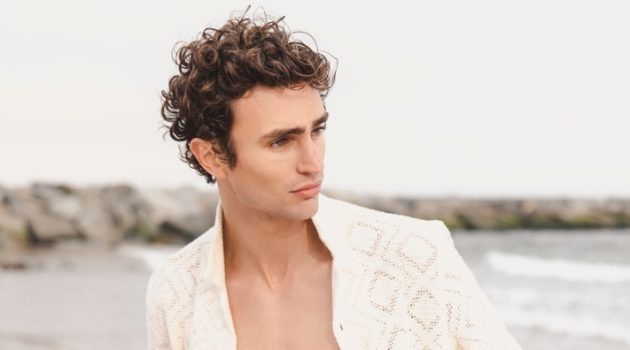 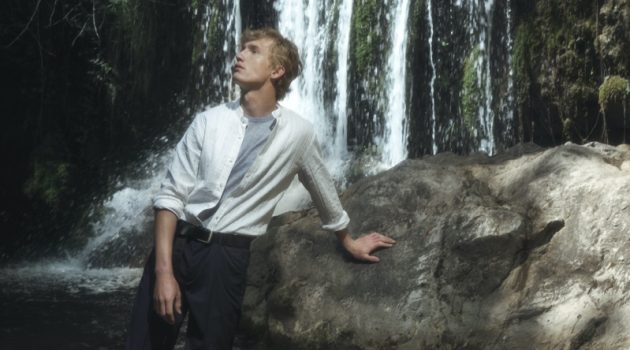