You are here: Home / Archives for Chris Petersen

Chris Petersen is an American model. Initially scouted at a Victoria's Secret store, Chris kicked off his career in 2011. He made his debut walking exclusively for Givenchy during Paris Fashion Week. Standing tall at 6'2.5", the American model is known for his blue eyes and striking resemblance to actor Tom Cruise. Chris' portfolio boasts plenty of editorials. He's appeared in magazines such as Zoo, GQ Style Germany, Interview Germany, and GQ Thailand. No stranger to the catwalk, Chris has worked with Fendi, Giorgio Armani, Berluti, and more. 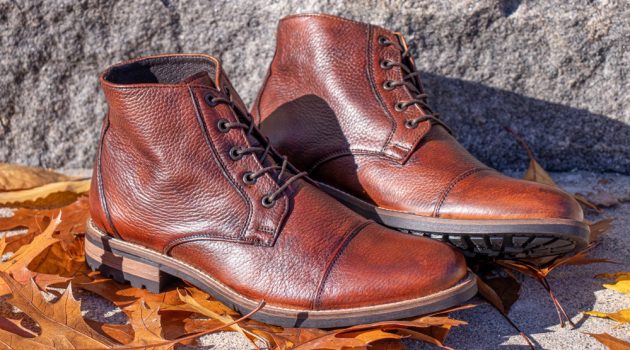