You are here: Home / Celebrity / Luke Wilson Connects with Alexa for Men, Talks ‘The Skeleton Twins’ 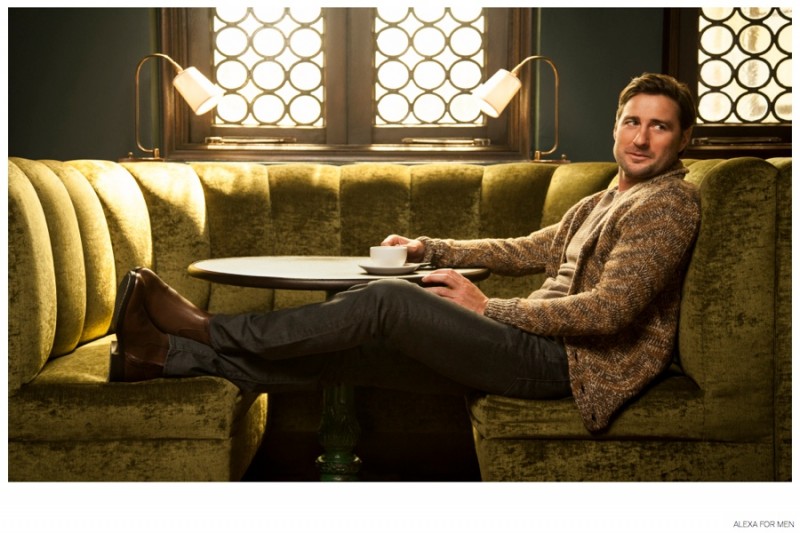 The New York Post’s fashion broadsheet, Alexa for Men, catches up with actor Luke Wilson to talk about his latest project, ‘The Skeleton Twins’. Wilson stars in the dramedy with Bill Hader and Kristen Wiig of ‘Saturday Night Live’ fame. The movie is based around Wigg and Hader playing estranged twins, while Wilson plays the laid-back and clueless husband. Working with Wigg and Hader, Wilson recalls, “It was like watching a tennis match, like, ‘Yeah, that’s really funny…[and] now she’s being really funny…” Opening up more about his place in Hollywood and how he doesn’t fit the typical image, Wilson remembers his earlier days when he first moved to Los Angeles. His father had asked him “‘Where do you get your clothes?’ He’d be looking at me, because I’d just be wearing stuff from surf shops, and I was like, ‘Dad, my style is: I haven’t given up, but I’m damn close!'” Read more at NYPost.com. / Photos by Jim Wright. Styling by Jenny Ricker. Grooming by Kim Verbeck using La Mer. 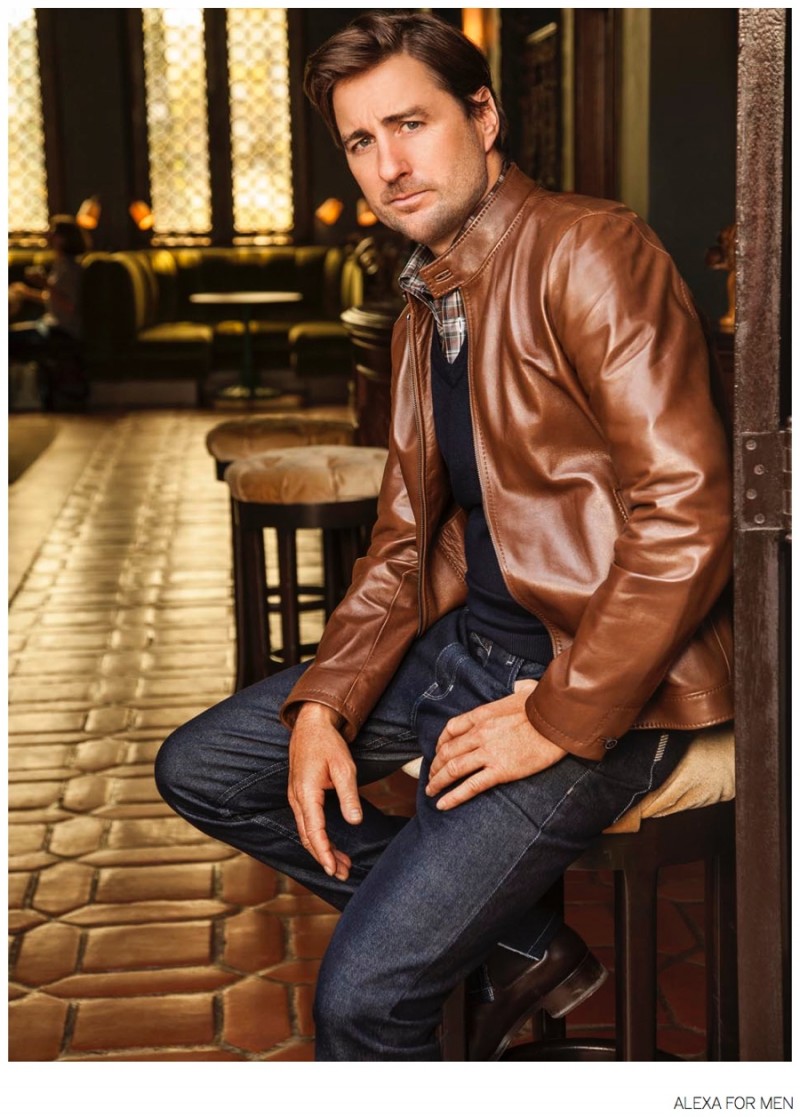 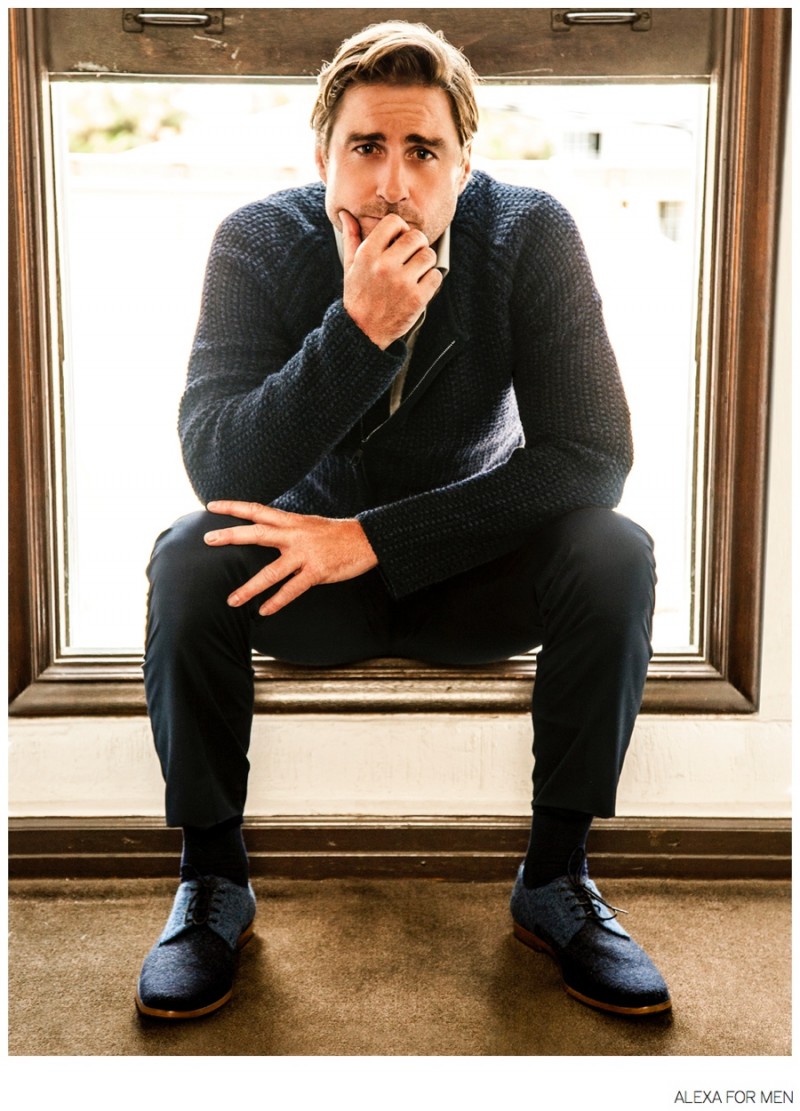 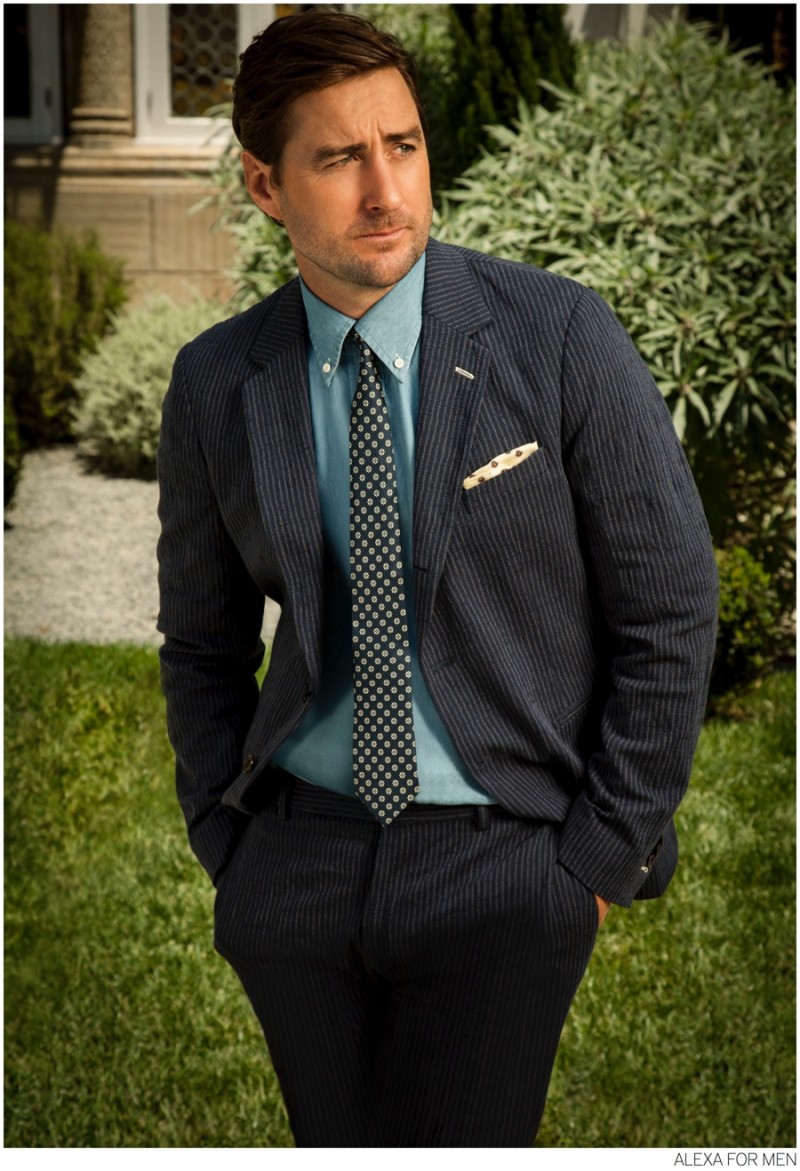 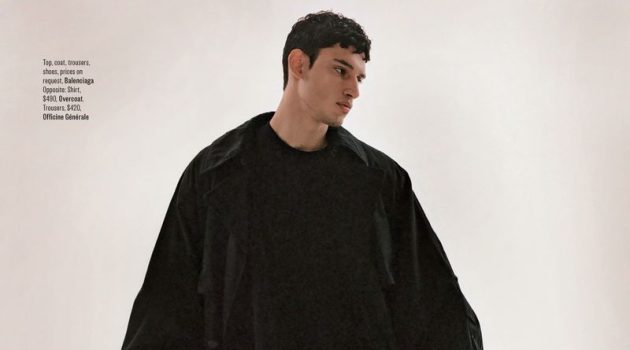