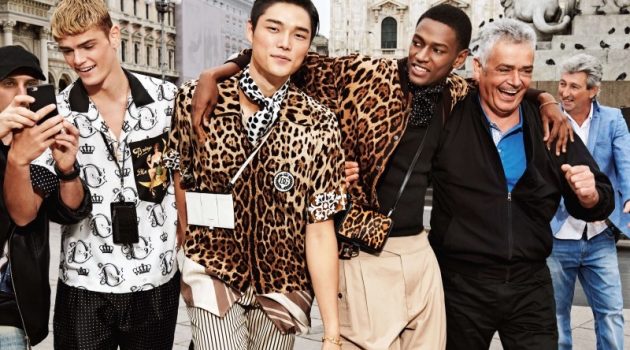 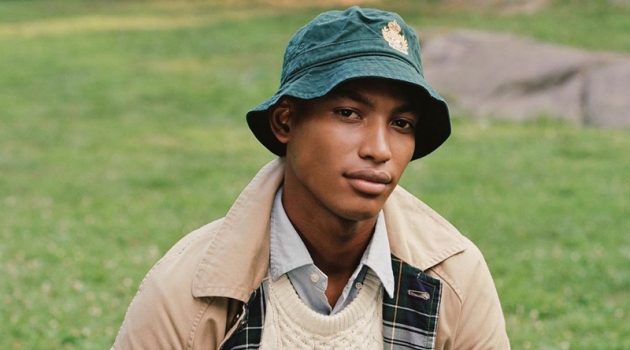 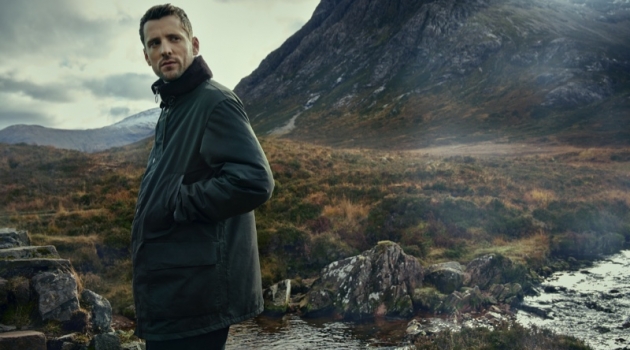 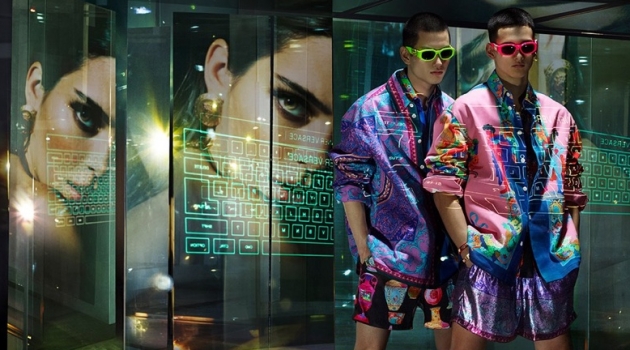 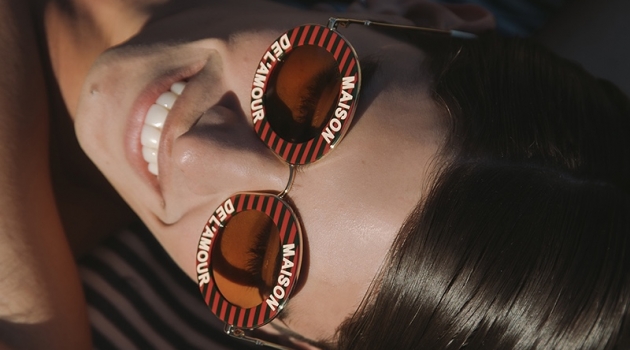 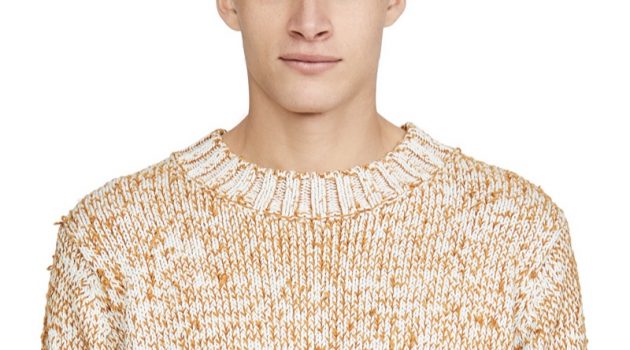 5 New Arrivals to Kick Off Your Spring 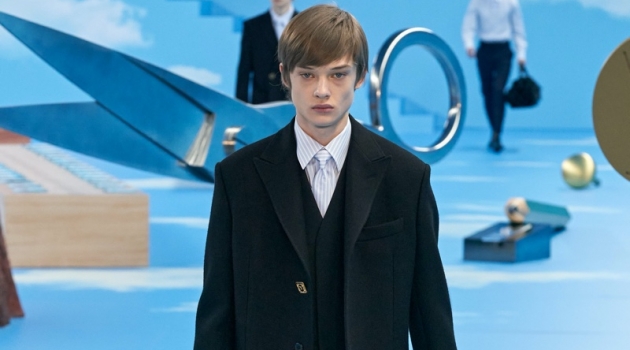