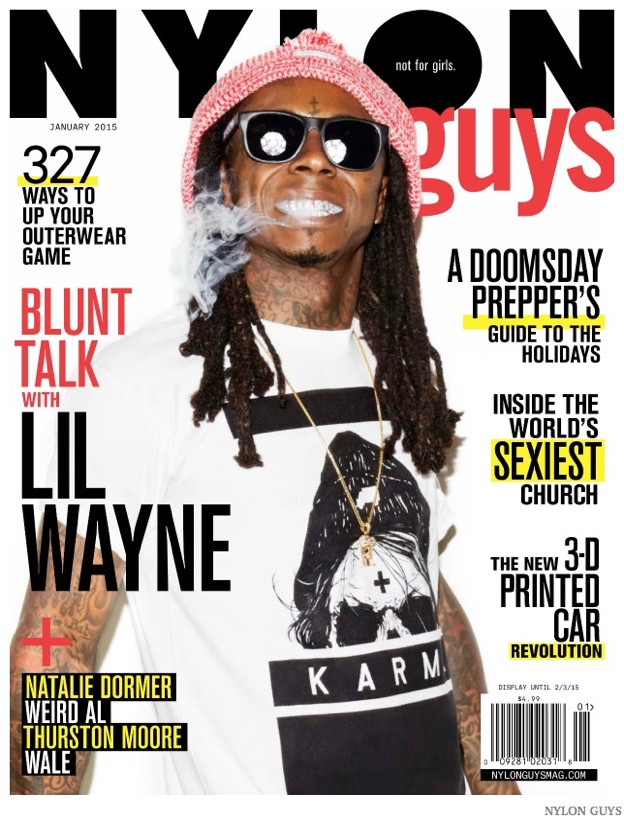 Nylon Guys taps rapper Lil Wayne for its January 2015 cover shoot, photographed by Ben Wayner. Talking to the magazine about his process when writing new songs, Lil Wayne is rather candid, revealing, “I’m just a regular street n____ that’s a little smarter than the rest. I rap whatever comes up in my head. Whatever rhymes with the next word and how I’m feeling. I start rapping and we find something within what I just said and make a song out of it.” Read more at NylonGuysMag.com. 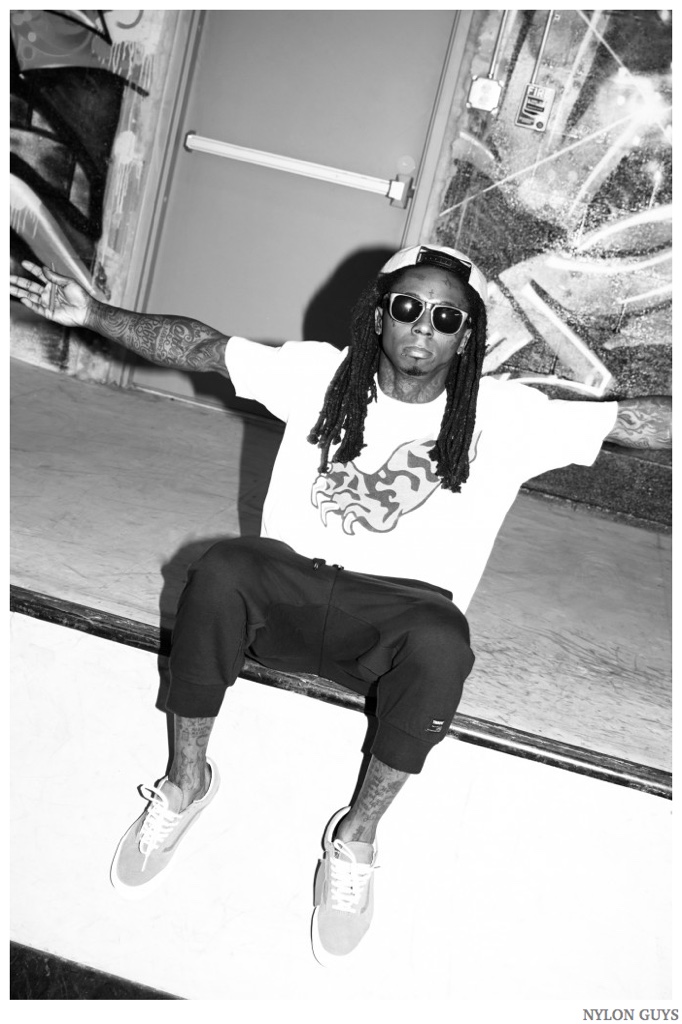 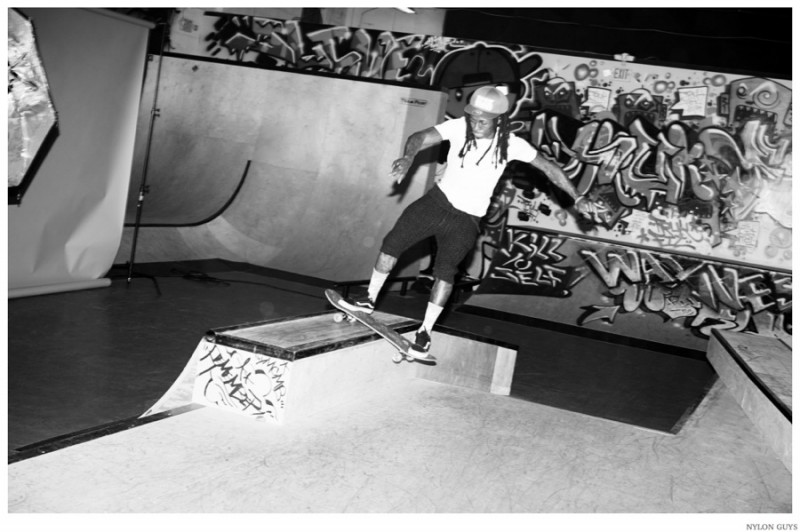 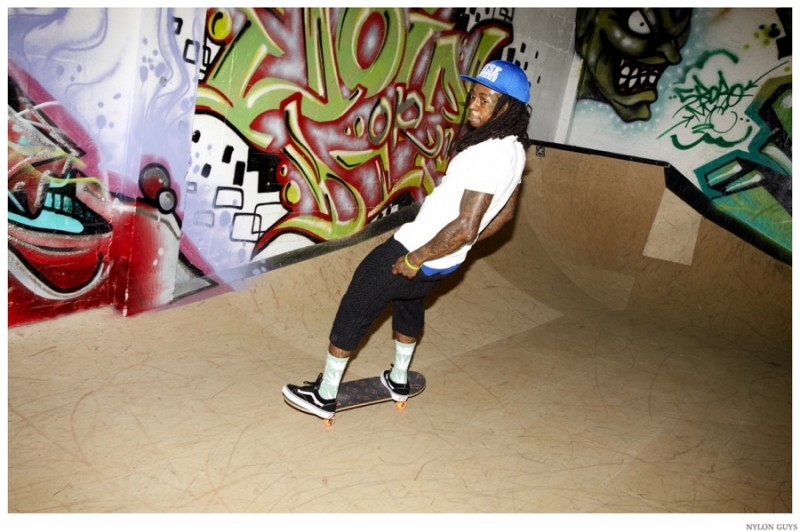 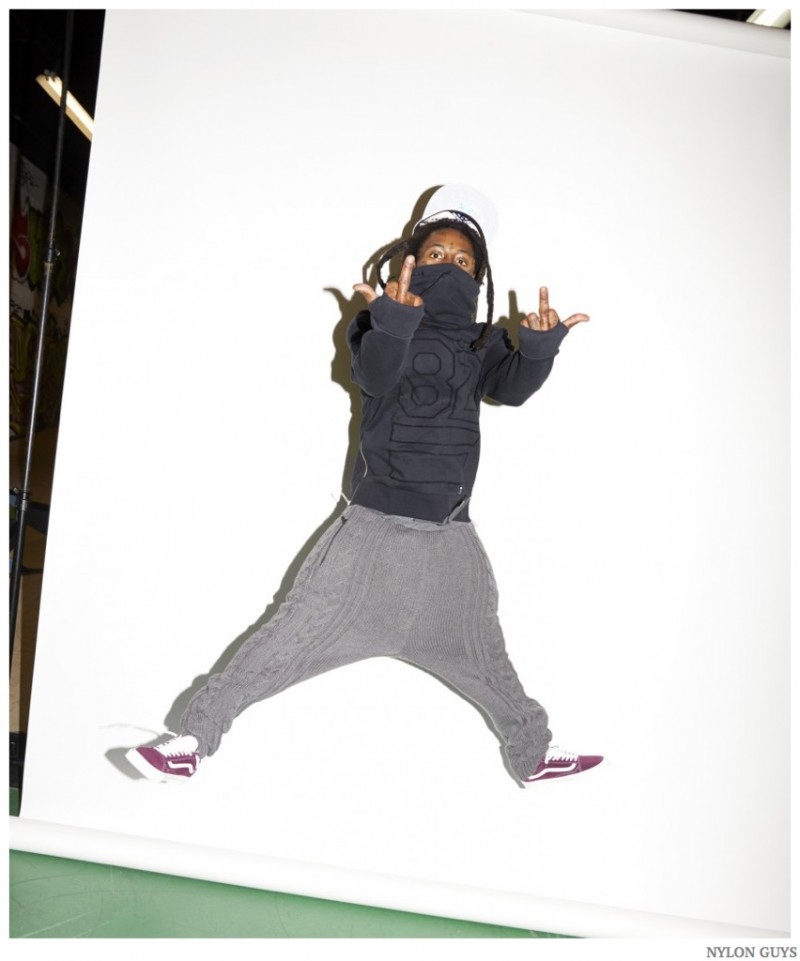 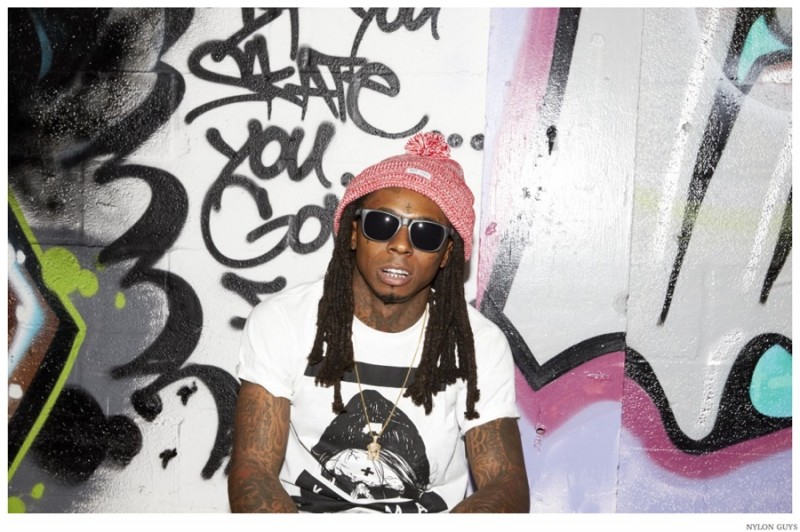 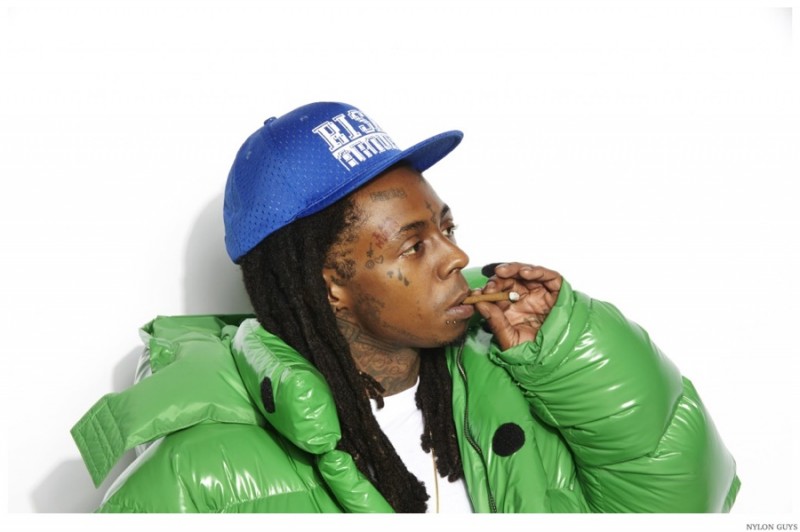