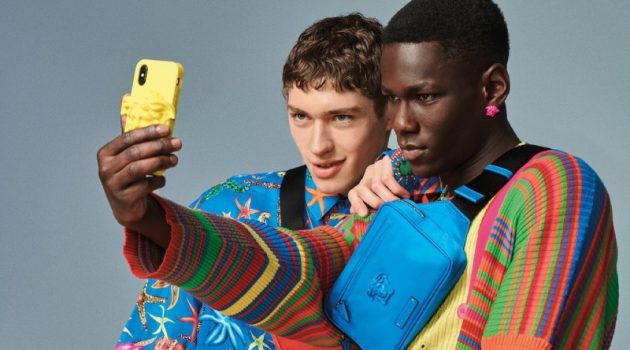 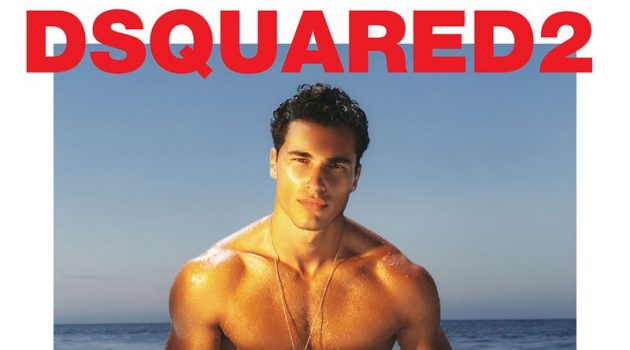 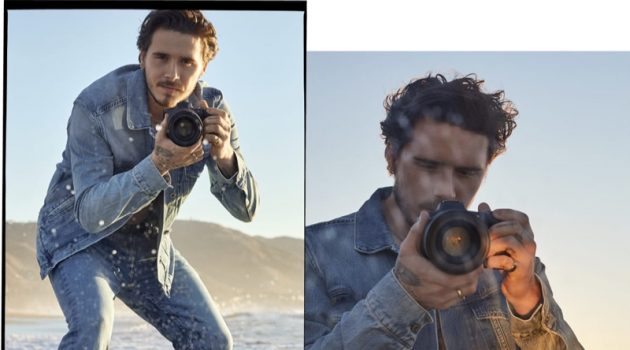 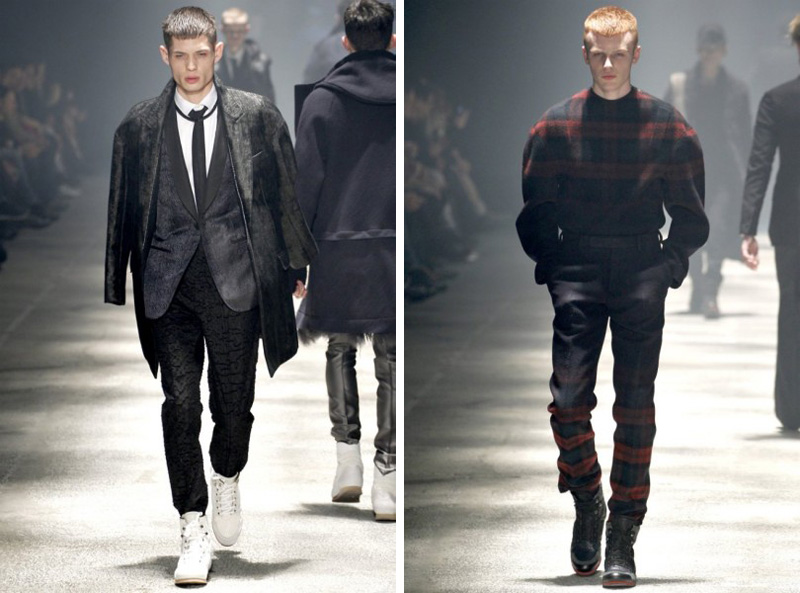 Shape in Focus–Lanvin menswear designer Lucas Ossjendrijver honed in on shape and texture in efforts to define the latest collection from the esteemed fashion house. First on the catwalk was a double-breasted number that became the first of many garments, emphasizing the tailored silhouette on steroids. Easing into loose fits, Ossjendrijver played with shape and proportion. At one point, a formal jacket appeared with a severe crop and exposed seams. It was just the beginning. An exaggerated use of volume added a new dimension to outerwear. From ballooned sleeves and bold horizontal stripes to technical fabrications, fall’s collection from Lanvin blended sportswear and the deconstructed suit for a playful exposé on the modern man. 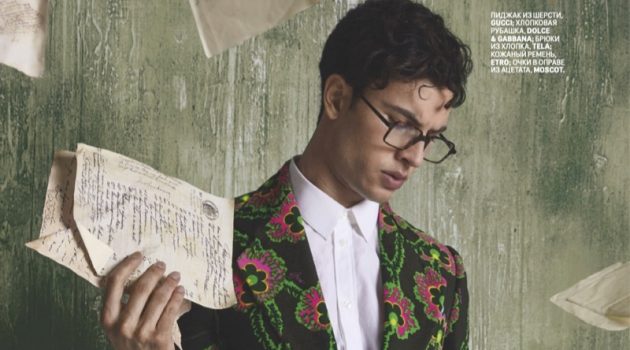 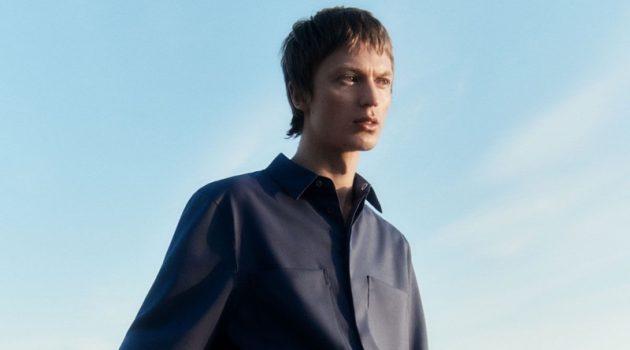 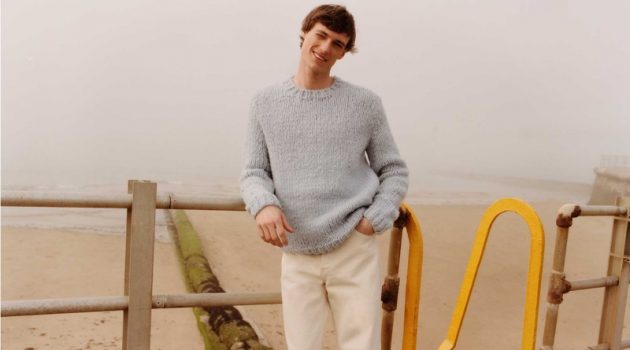