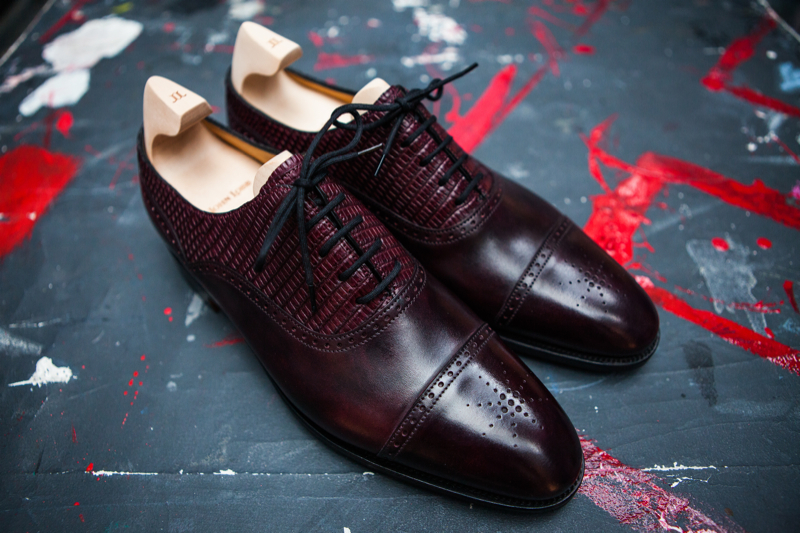 The Kicks Are All Right–John Lobb’s spring/summer 2015 shoe collection is the definition of dapper British styling. The United Kingdom-based footwear designer launched the new kicks at London Collections: Men, which showcases some of the best menswear brands in Britain. What can guys expect from this collection? Sharp penny loafers, slip-ons with classic tassels and some of the most detailed wingtip brogues in the land of footwear. The  10 shoe styles in this collection are either limited-edition or made-to-order, which leaves room for guys to show their own personal style through customization. For a peek into the collection, check out the photos below–and start thinking about how to customize yours now. 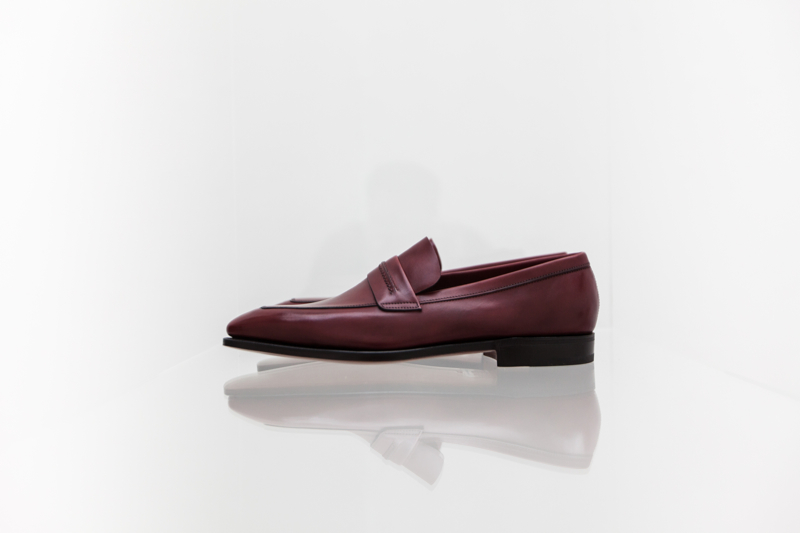 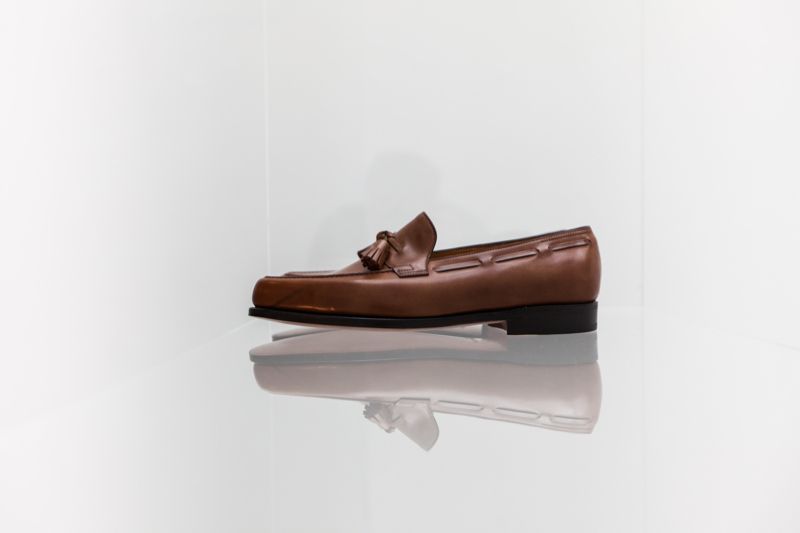 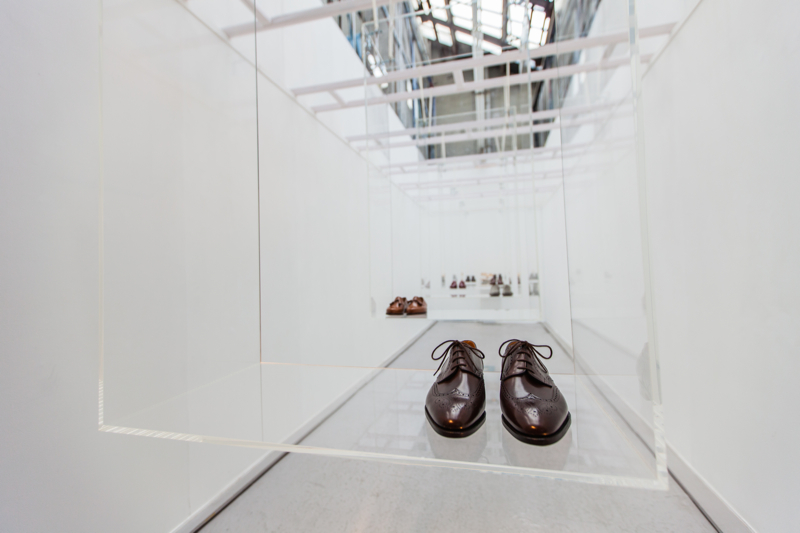 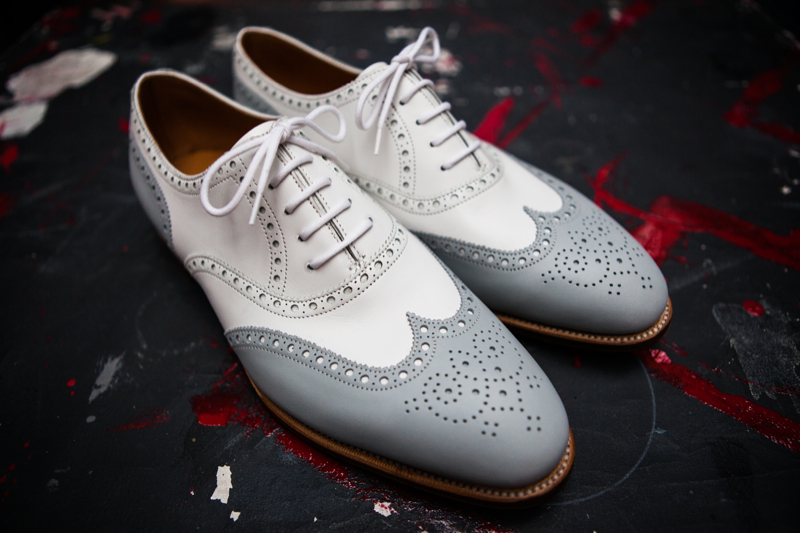 John Lobb has also recently debuted a short entitled Time’s the Charm. “In an unusual step, John Lobb collaborated directly with the production company and animation studio Not To Scale, tasking a broad team of comedy writers and cartoonists with imagining a one-of-a kind visual world.”