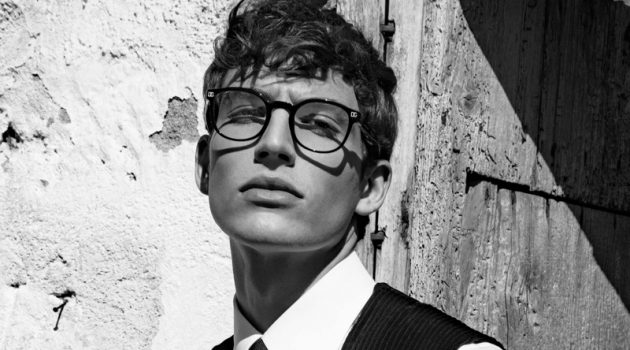 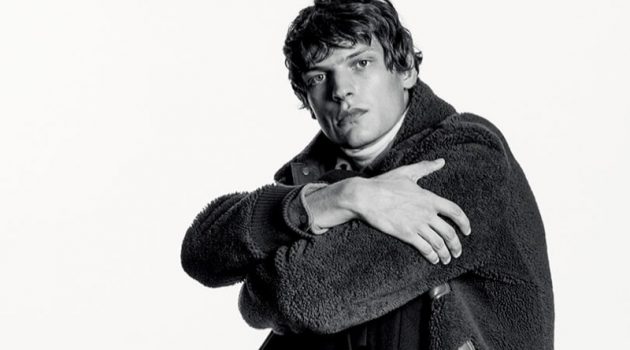 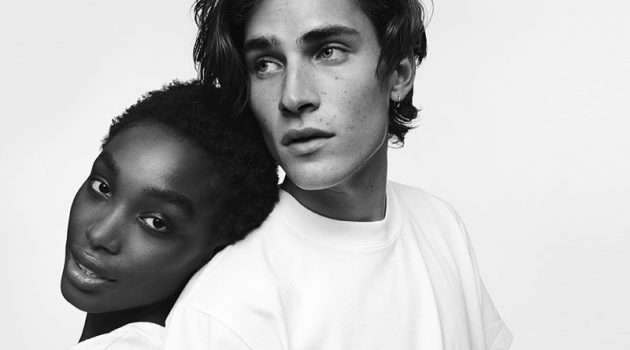 Band of Outsiders Reunion-Founded in January 2004 in Los Angeles, California by Scott Sternberg, Band of Outsiders celebrates its 10 year anniversary this year. Known for quirky fashion imagery and marrying its image to stars such as Andrew Garfield and Frank Ocean, Band of Outsiders looks to fall 2014 as a reunion of sorts. The fashion label will reconnect with previous seasons’ stars for its fall 2014 campaign. The first image up features actor Jason Schwartzman, moving a work of art. 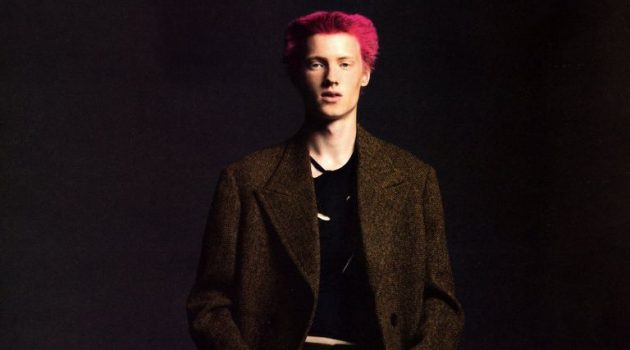 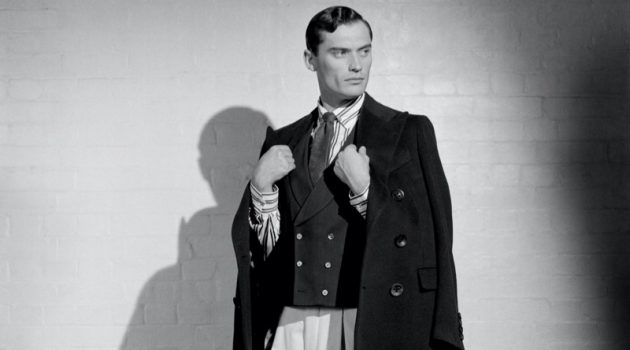 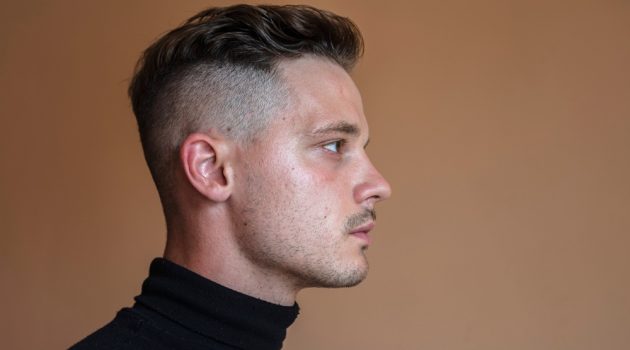 Top Hair Trends to Refresh Your Look for Winter