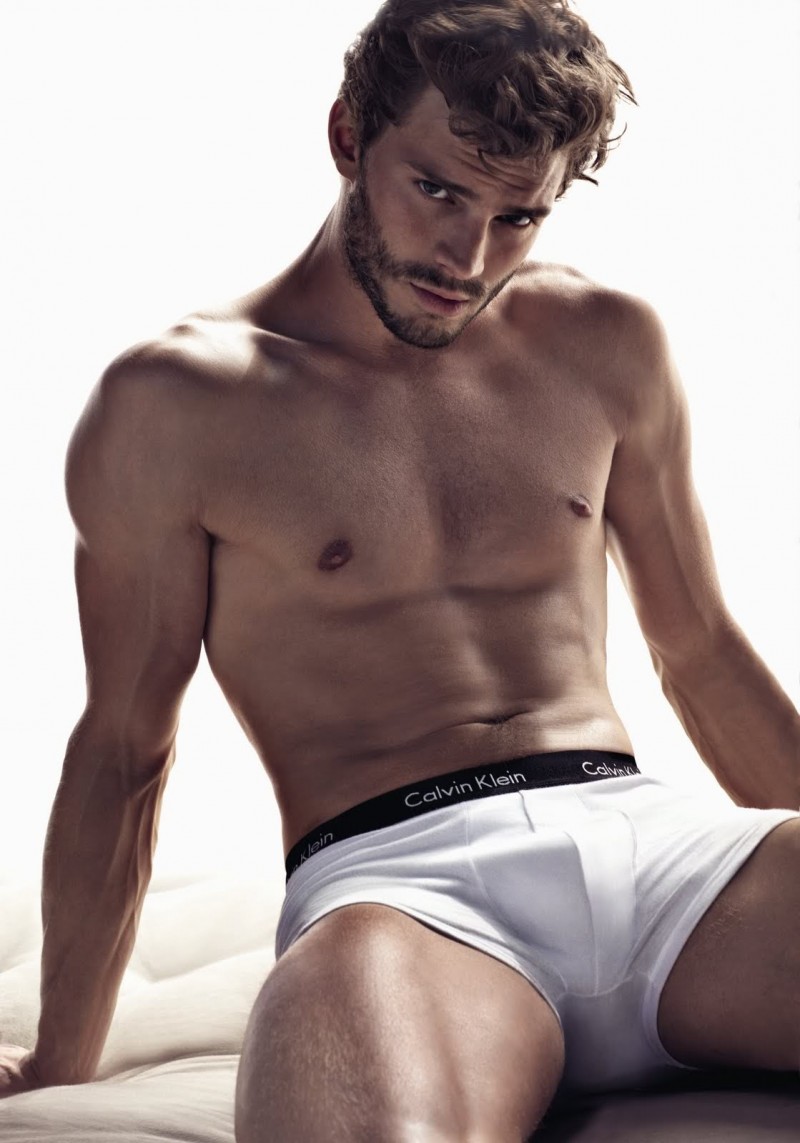 Dornan the Underwear Model?–Model turned actor Jamie Dornan recently talked to The Guardian about Fifty Shades of Grey and other projects in the near future. Reflecting on his modeling career, Dornan says, “I think I’ve done two shoots in my underwear ever. They both happened to be for Calvin Klein. But that tag – underwear model – I just can’t get rid of it. And it’s such a bizarre, specific thing – underwear. It’s like I never modelled clothes.” But Dornan doesn’t have to worry long with Fifty Shades of Grey coming out next year. Dornan explains “There are a couple of classic knots I know now and I’ve put them to good use far too many times recently. In fact I’d like to do a job where I don’t have to tie women to beds.” Read more at TheGuardian.com.