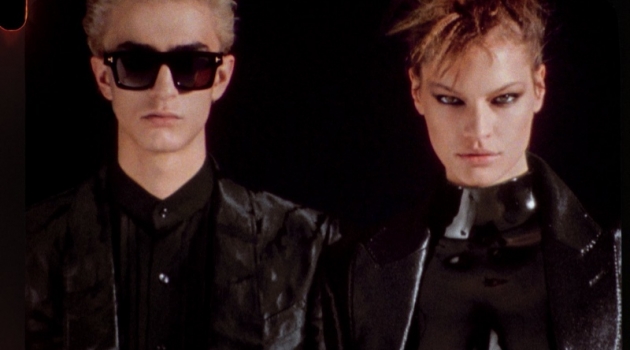 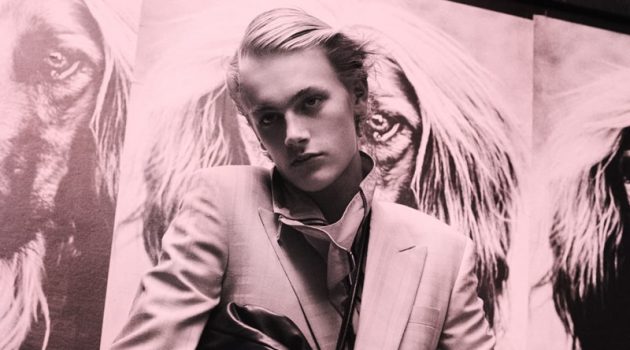 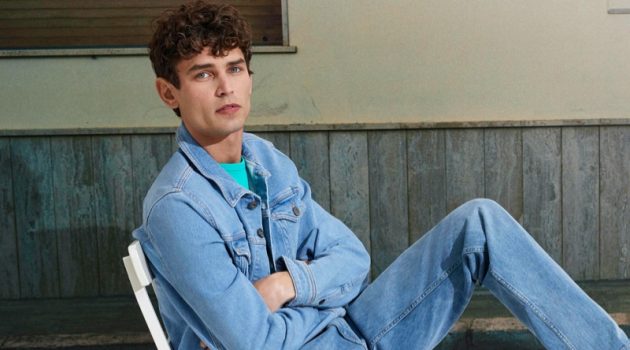 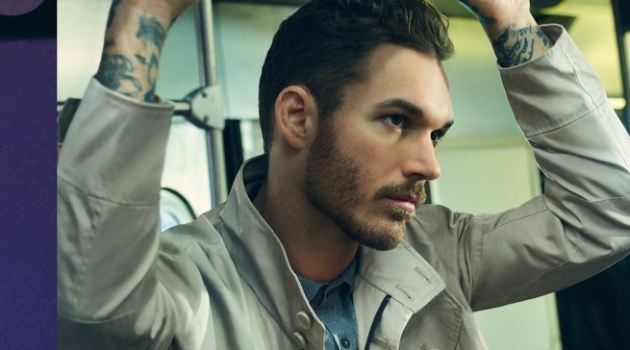 After starring in Giorgio Armani’s 2012 Frames of Life campaign, American model Kelly Rippy reunites with the Italian label for its 2015 outing. Joined by Maximiliano Patane, Kelly wears modern eyewear styles from Giorgio Armani. “The Frames of Life collection is dedicated to these special characters and to those who, like them, want to see the world with their hearts and souls and not just their eyes. Because glasses are a way to capture the succession of unique instants that form our lives.” 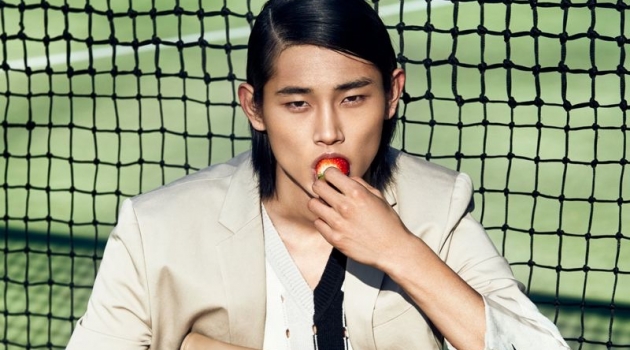 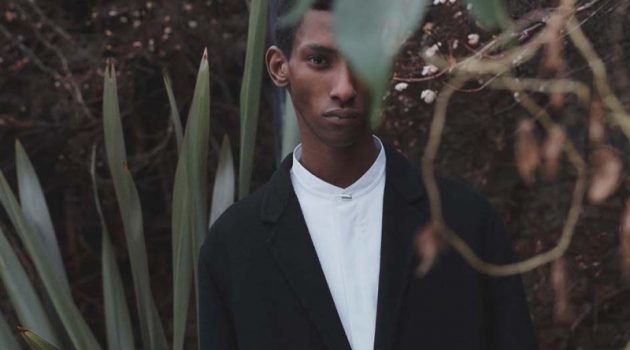 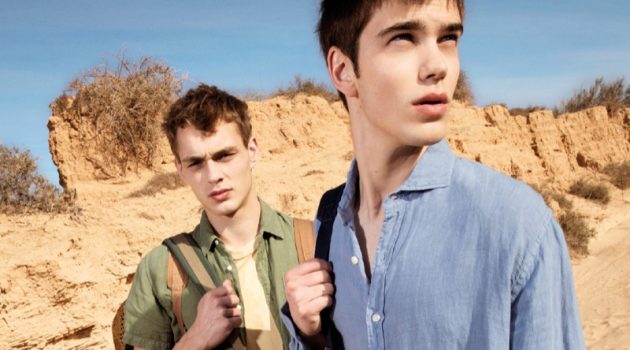