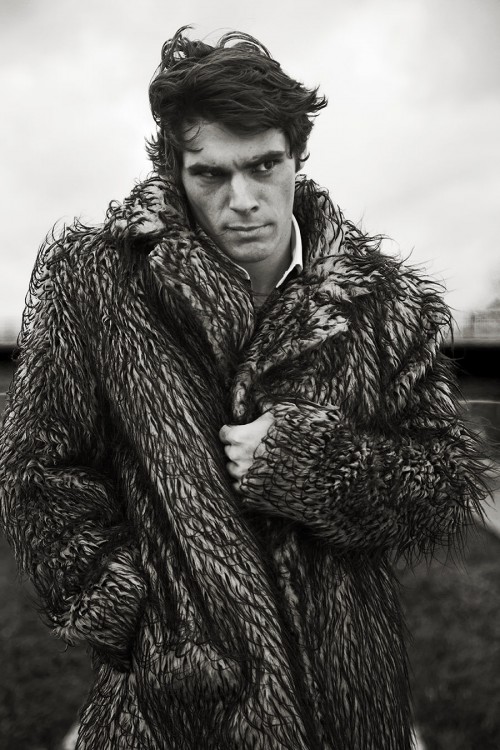 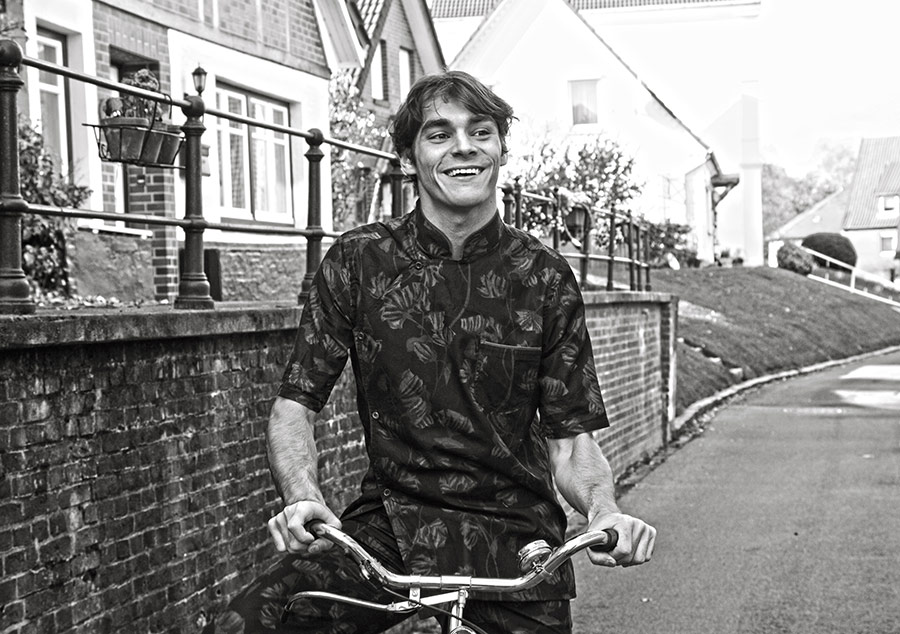 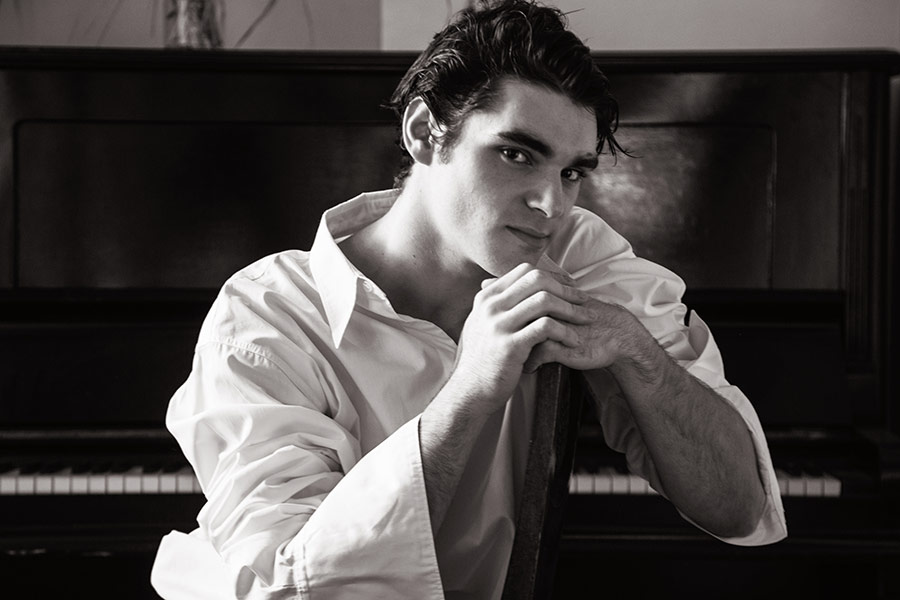 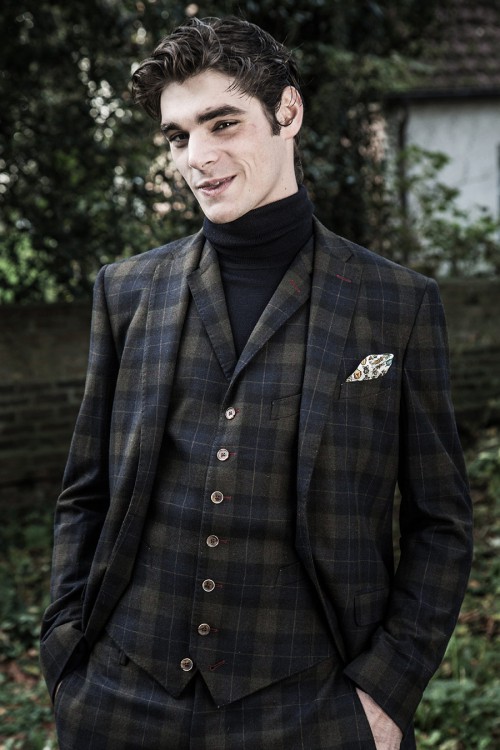 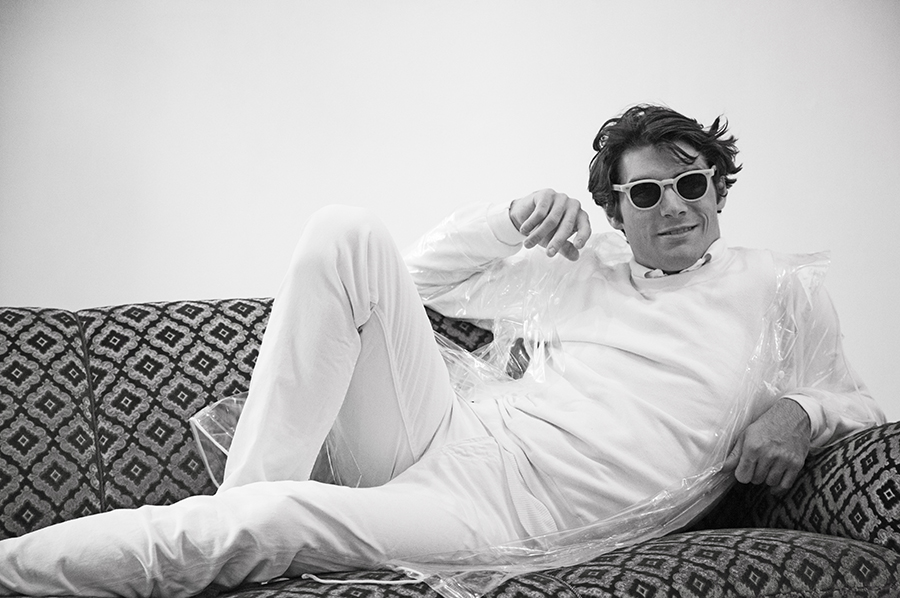 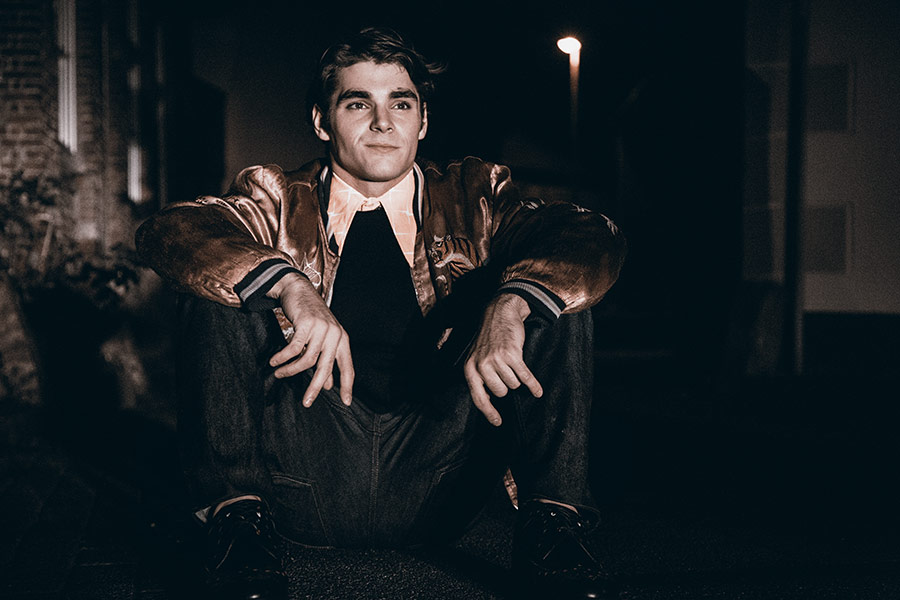 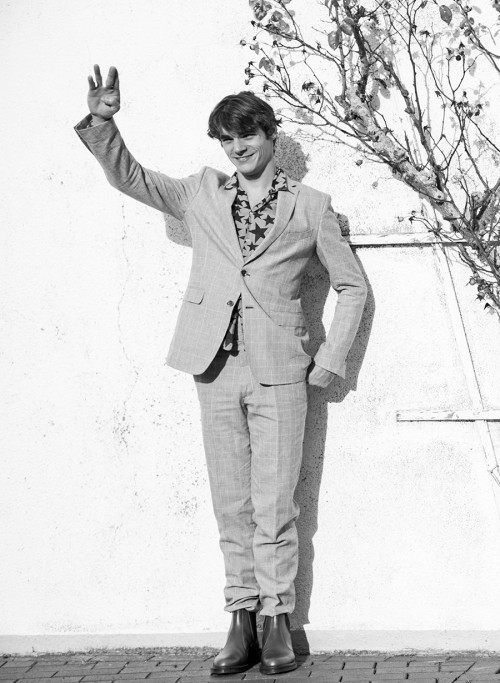 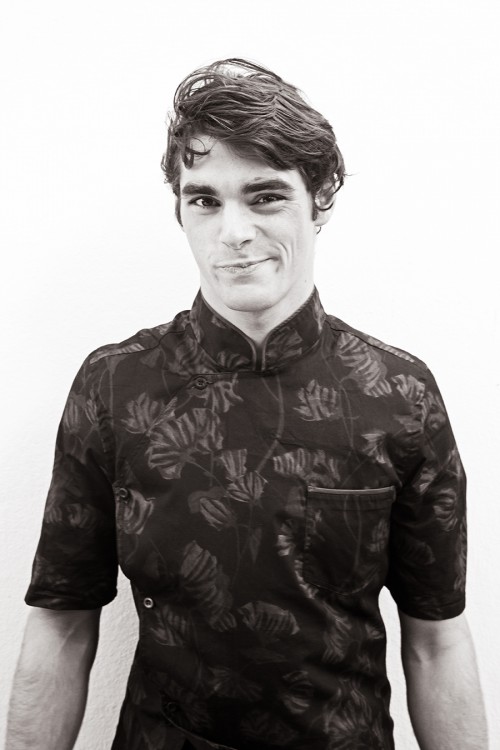 RJ Mitte connects with Encore for a new interview. The feature is accompanied by images featuring photography by Paul James Hay and styling by Daniel Sartore. Following his runway debut for Vivienne Westwood during Milan Fashion Week, Mitte discusses his graphic boobs look. He jokes, “Oh yeah, that was interesting and I didn’t really expect I would be showing boobs in my first show. I’m conservative with what I wear so this was interesting for me. I think it played out well. Free the nipple!” Revealing his favorite designers at the moment, Mitte comments, “I like Todd Lynn, Armani, Moods of Norway, Fendi and Vivienne Westwood of course. These are some of my favorites, but I like good fabrics.” Read more at Core-Management.eu.