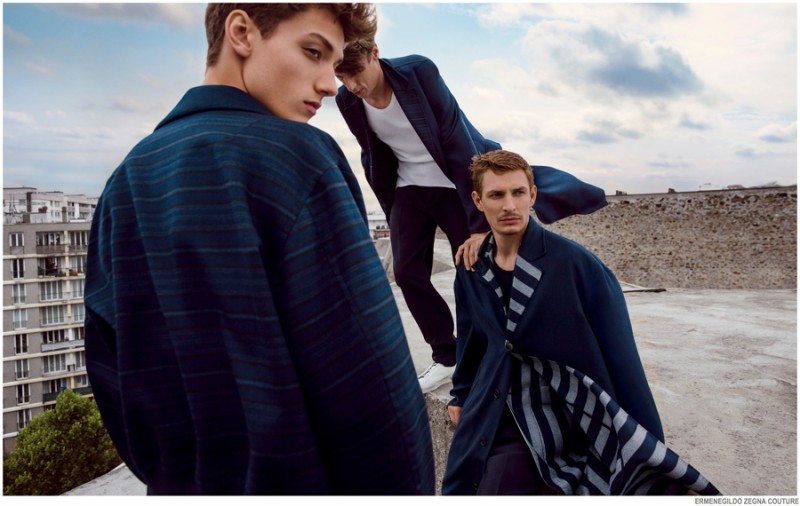 Ermenegildo Zegna Couture taps actor Fred Schmidt to star in its spring-summer 2015 advertising campaign. Lensed by photography duo Inez & Vinoodh, the campaign spotlights Ermenegildo Zegna Couture creative director Stefano Pilati’s idea of “architecture vs space”. Pilati elaborates explaining, “This was my starting point. My first aim besides working on the collections has always been using an intuition and this dichotomy, that firstly inspired the Ermenegildo Zegna Couture SS15 fashion show, defines the basis of this Campaign, where the location itself is an essential component.” 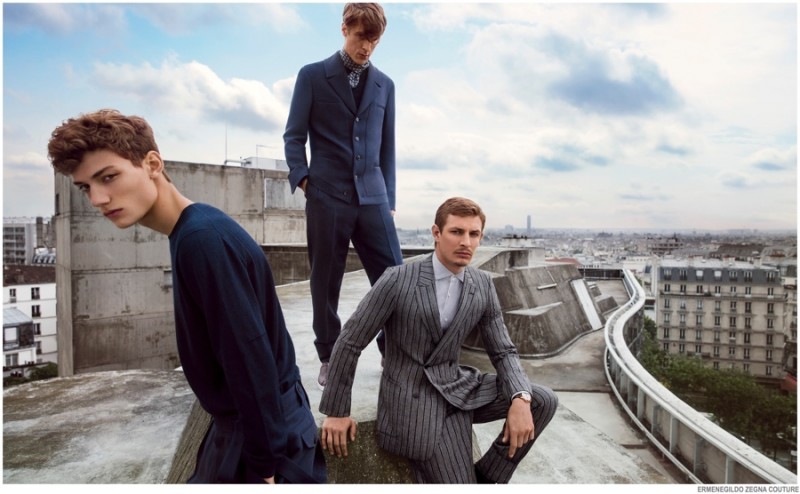 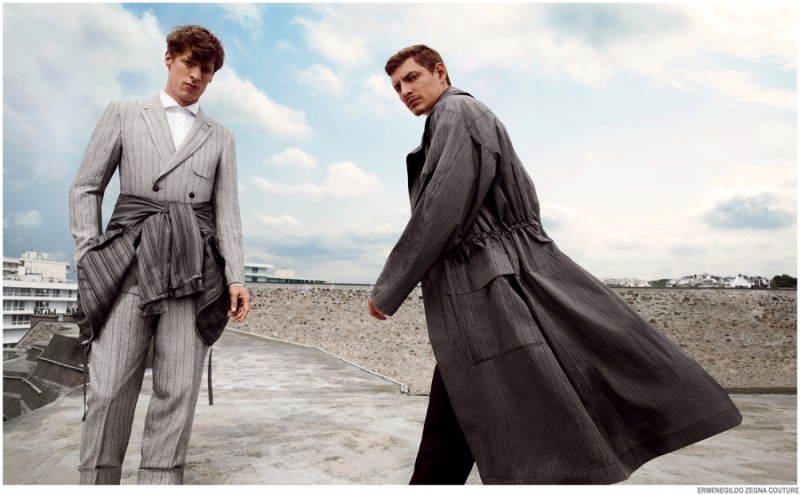 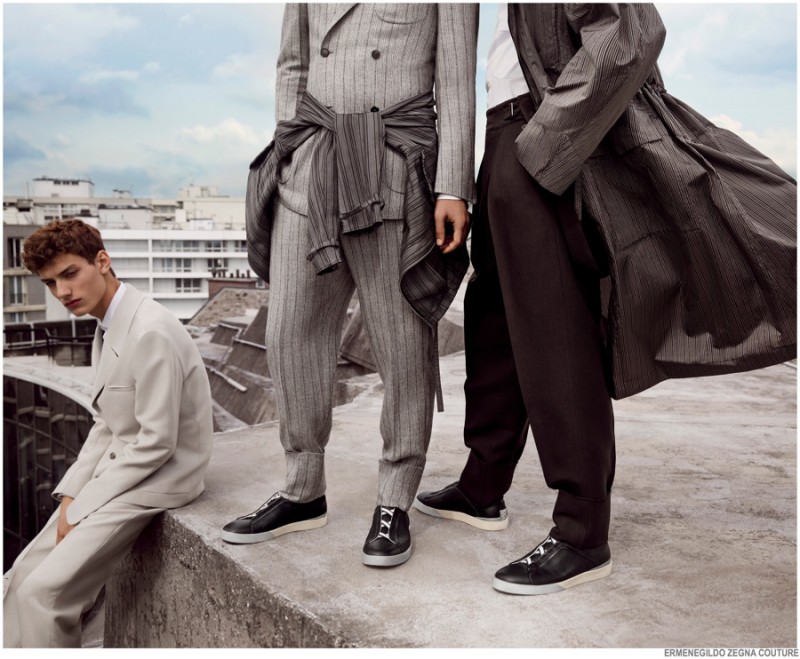