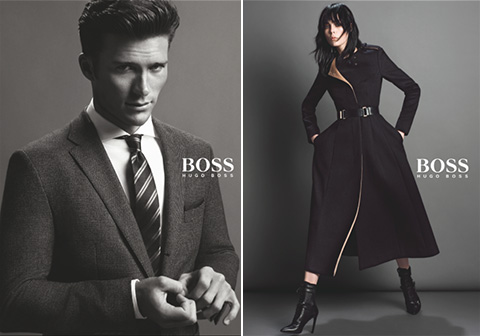 Eastwood for Boss–Boss by Hugo Boss hopes to tap into the buzz around actor Scott Eastwood, enlisting the son of Hollywood legend Clint Eastwood for its fall/winter 2014 campaign. Photographed by Inez & Vinoodh with styling by Joe McKenna, Eastwood joins model Edie Campbell. Boss creative director Jason Wu shares with Style.com that the campaign is about characters. Talking about Eastwood, Wu explains “The idea of Boss menswear is keeping up tradition. Scott is all about channeling old Hollywood. I love how much he looks like his father, who is absolutely legendary, and he has this classic sensibility that feels completely modern at the same time.” 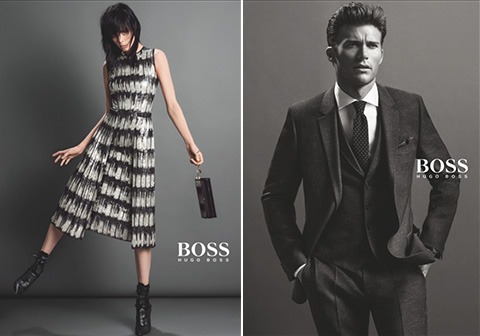