Salomon Diaz is a “Scene Stealer” for a story in Esquire. The model reunites with Esquire for another stylish story. Photographer Christian Anwander captures Salomon in a sartorial shoot for the magazine’s September 2019 issue. Meanwhile, Brian Coats looks after styling for the fashion-savvy outing. Taking on the role of actor, Salomon is picture-perfect in sharp suits for the season. He wears impeccable numbers from a host of luxury brands. The selection includes the likes of Brunello Cucinelli, Thom Browne, and Berluti. 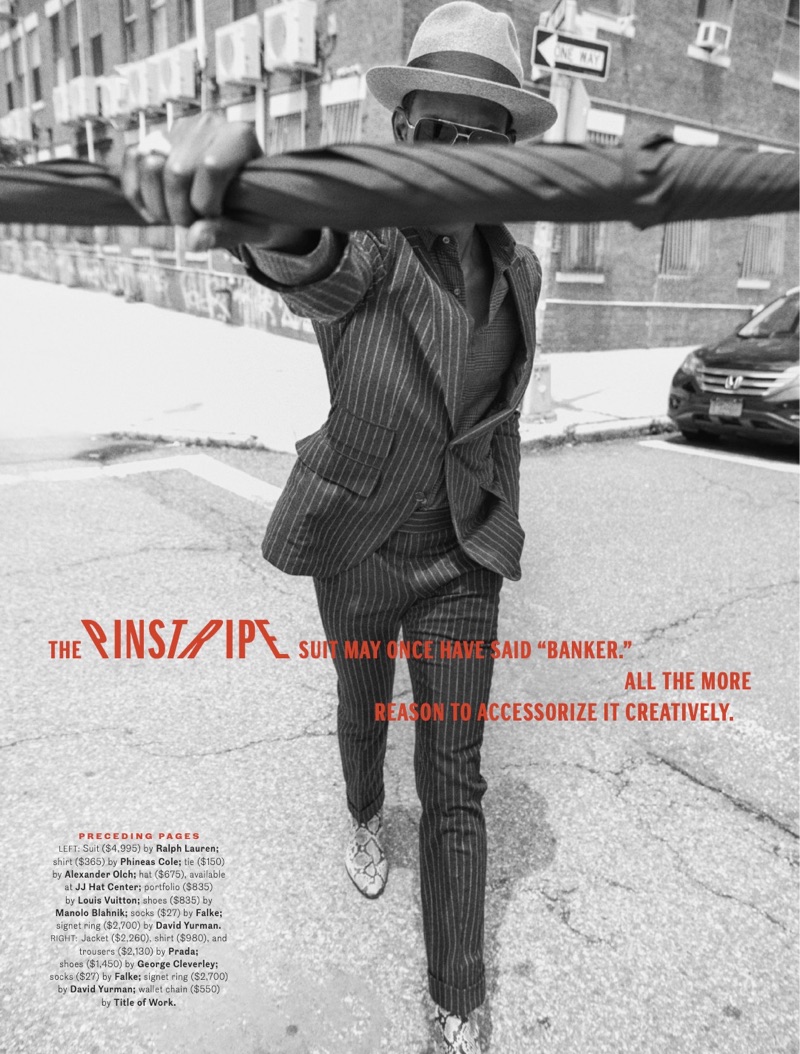 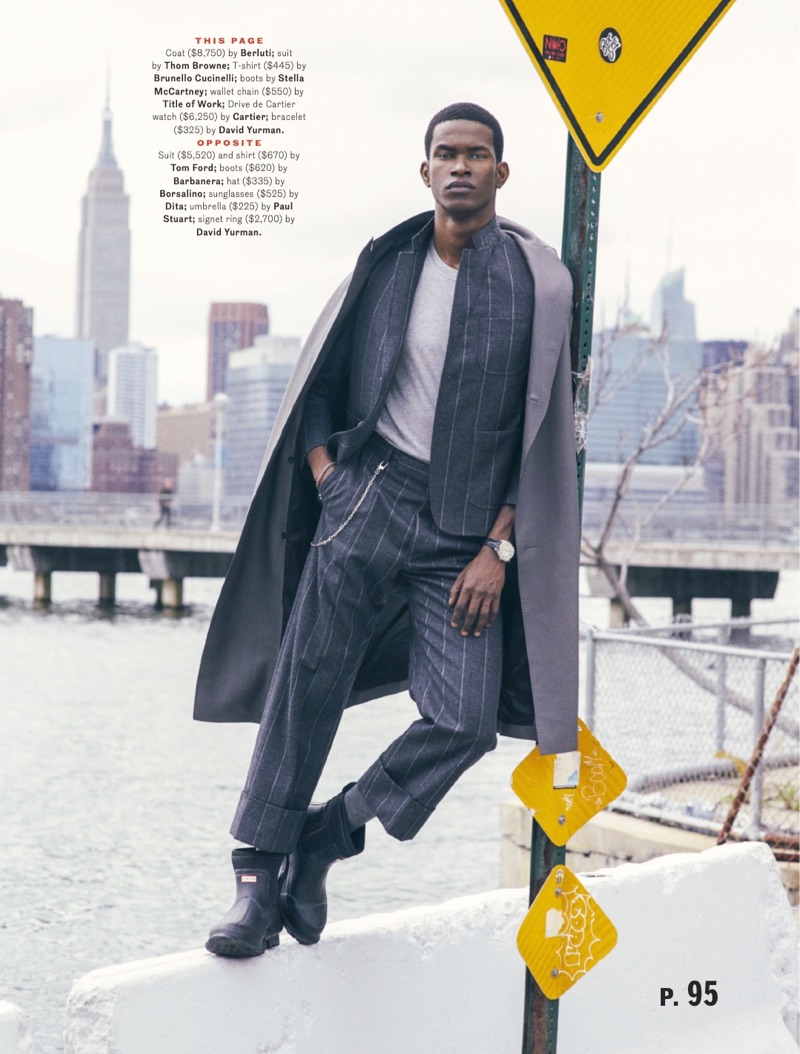 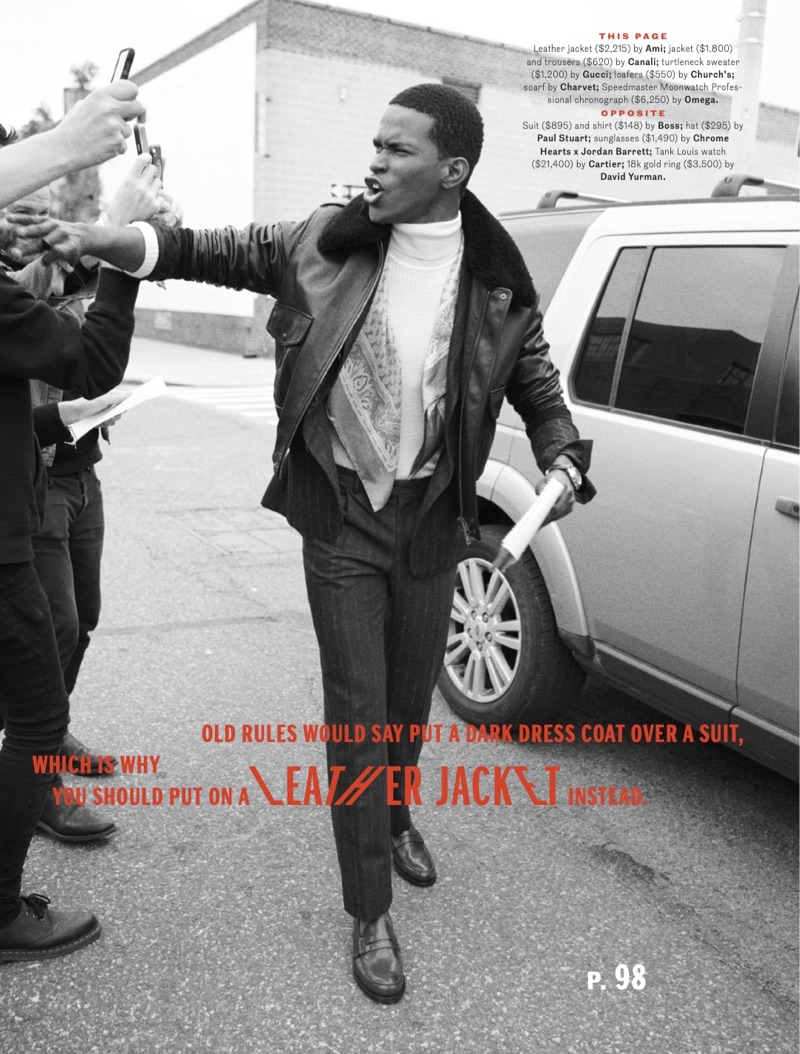 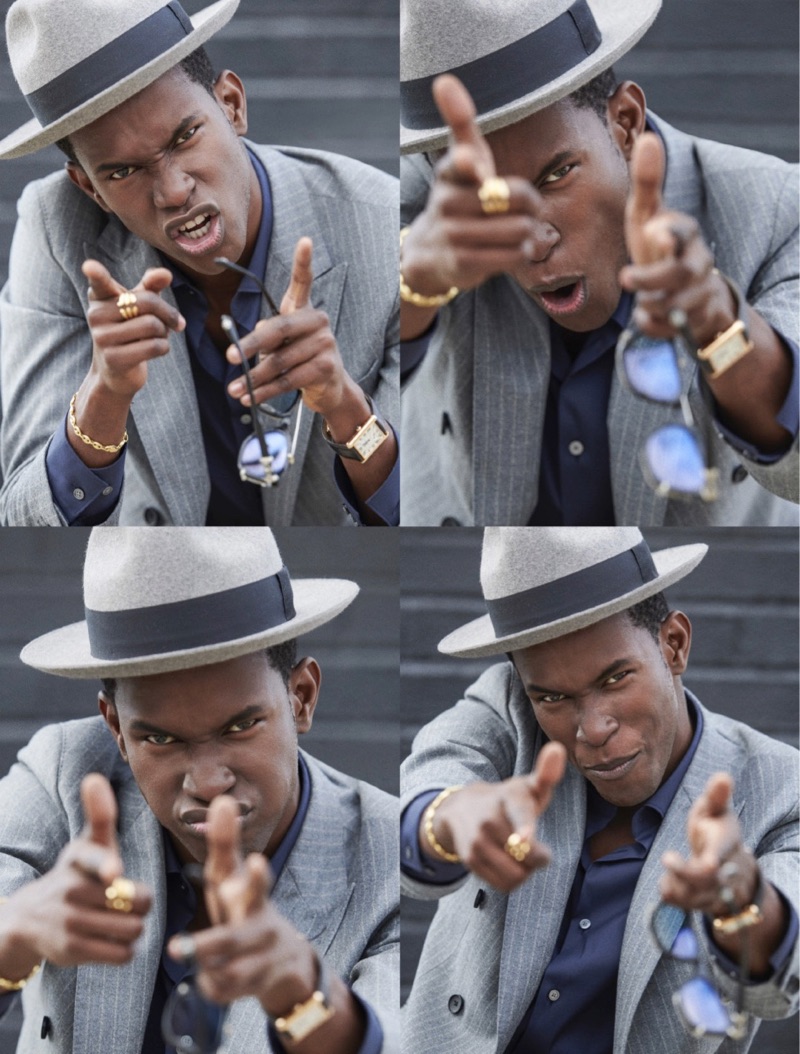 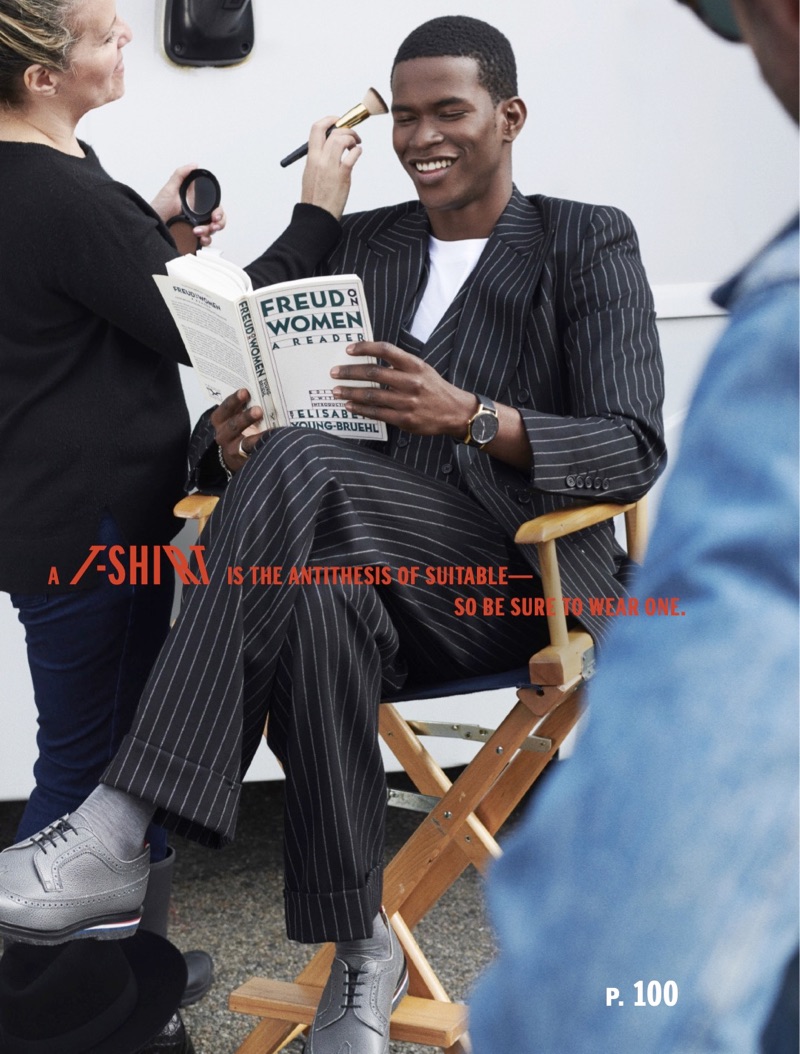 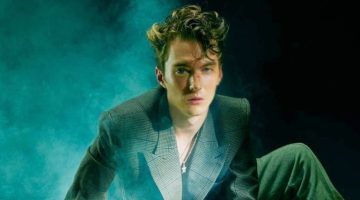 Through the Looking Glass: Andre for Esquire Singapore 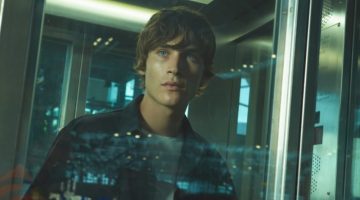