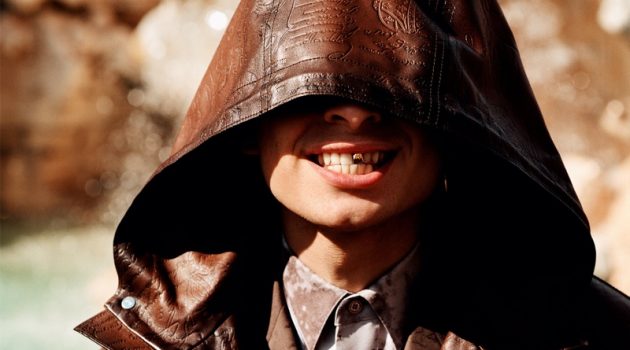 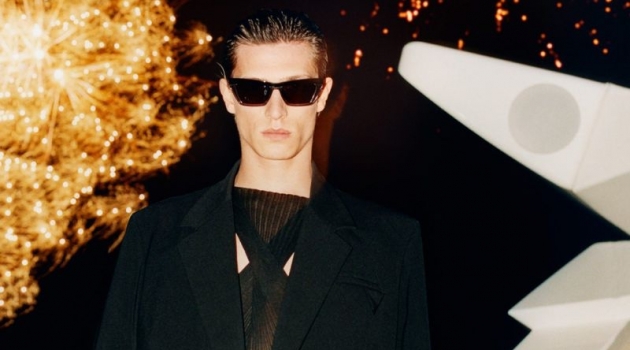 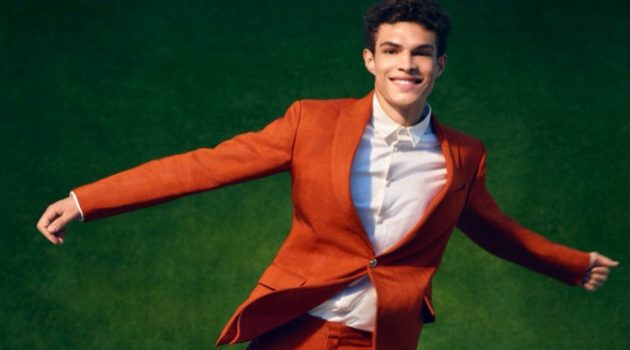 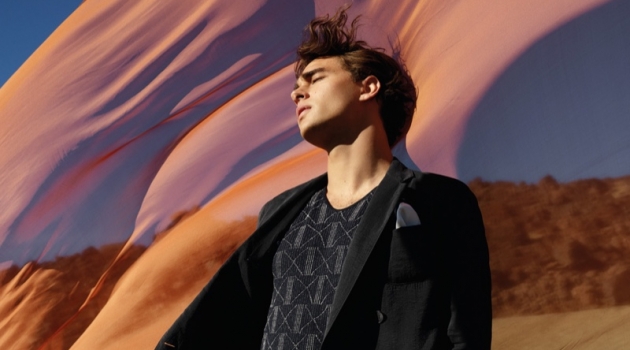 Paying a nod to the Back to the Future film series, the advertisement features a sculpture entitled “Archaeologist of the Future,” which is based on the iconic DeLorean car. Meanwhile, Steven Meisel collaborates with stylist Melanie Ward for the occasion. Meisel captures Dior Men’s campaign stars in chic monochromatic looks for the season. 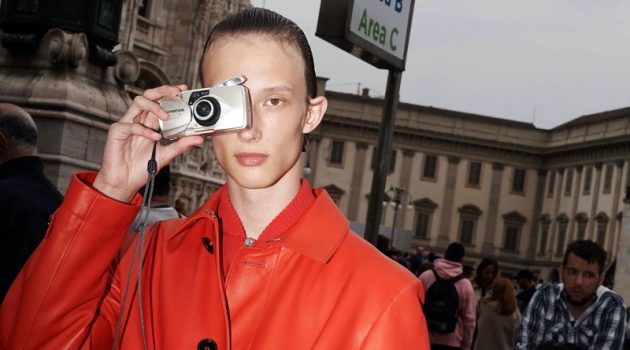 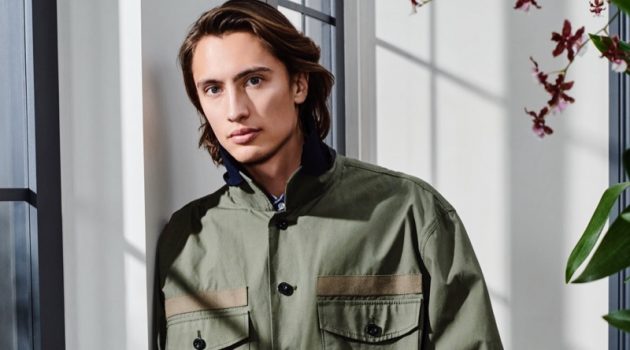