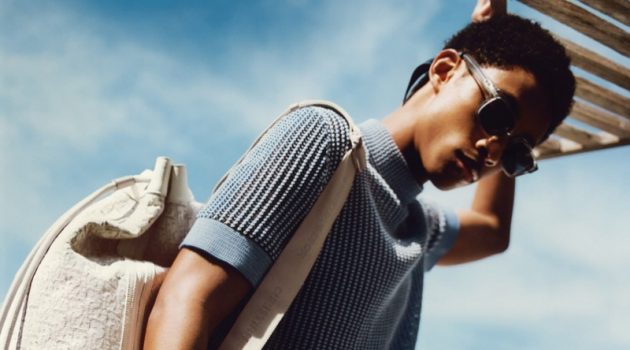 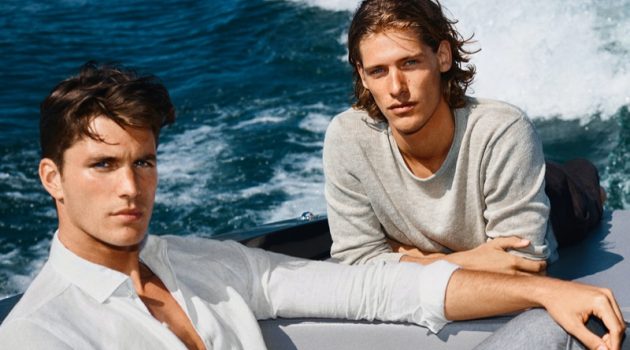 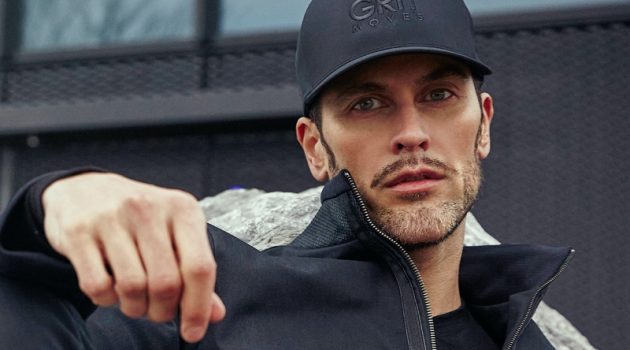 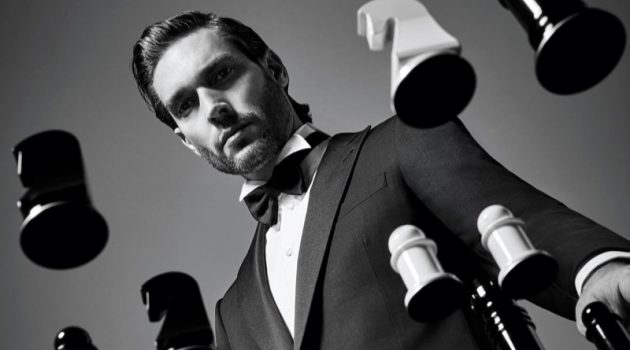 British model David Gandy reveals to WWD his new role as entrepreneur. The leading British model has purchased a majority stake in East London shoe brand David Preston. The label will have a soft launch during London Collections: Men, which Gandy is an ambassador for. Talking about his new venture, Gandy says, “It was always my aim — which sounds really strange as a model — not to always be in front of the camera but to turn the other way and have an input.”

He confesses that he’s always been more than just a model. “I don’t just do one campaign and move on. I go in there, I look at the team and I want to help the brand move in a different direction. For me, that’s the exciting part. I want to be involved. Everyone thinks I turn up on set and go home afterward, but I’m probably the biggest pain in the arse. ‘Can we do this? Can we do that?’ It’s fun.” Next up for Gandy? “We want to create a lifestyle around the shoes and think about how men want to be seen in them: It’s having a cigarette and a whiskey after going out to a black-tie do or being in your classic car with your Chelsea boots.” 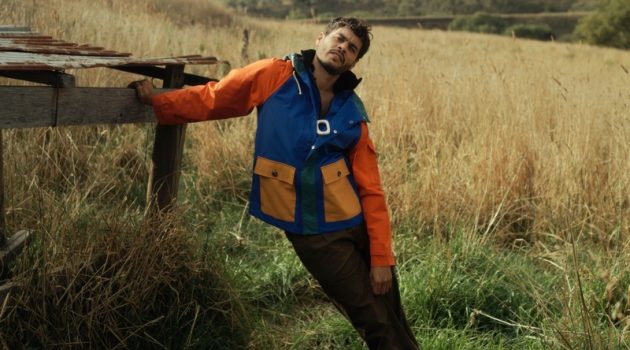 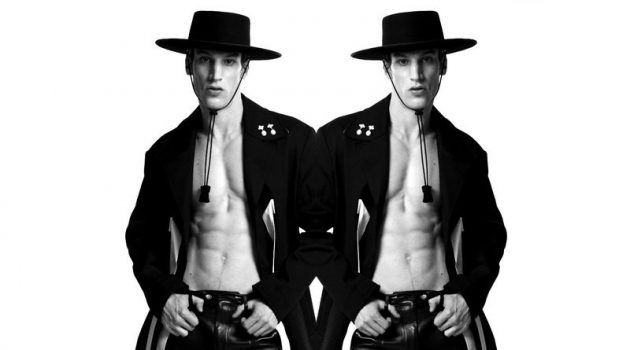