You are here: Home / Behind the Scenes / Cristiano Ronaldo Makes a Splash for CR7 Spring Campaign
Spring/Summer 2016

Cristiano Ronaldo launches his fifth CR7 underwear collection with a new campaign featuring his physique as a blank canvas for color pigments. Talking about the advertisement, Ronaldo shares, “Our bodies are a blank canvas and underwear is the first thing we put on, so why not start the day well and add a splash of color to your life!”

The 31 year-old soccer player continues, “Color can be powerful in inspiring people to come alive and express themselves, and clothing and fashion is a great way to do this. Personally, I am inspired by the vibrant colors of my home country of Madeira, by the many colors I see when I look out to a stadium full of supporters and I prefer to wear colorful clothes as they put me in a great, positive mood. I wanted both the SS16 collection and the campaign to reflect this.”

Discussing the actual shoot for the campaign, Ronaldo confessed, “It was really fun and it was good to be taken out of my comfort zone. I do a lot of shoots but this really was something that I’ve never done before and I didn’t know what to expect! At first I was nervous – it’s not every day that you have people throwing colored pigments at you- but after five minutes I felt completely at home! By the end of the shoot it was everywhere- in my hair, all over my body, in my eyes! But it was a lot of fun and I love the final result.” 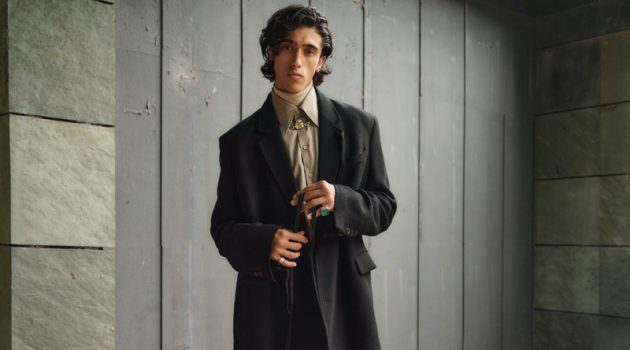 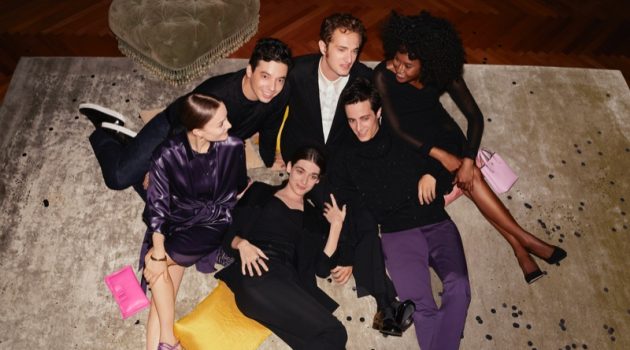 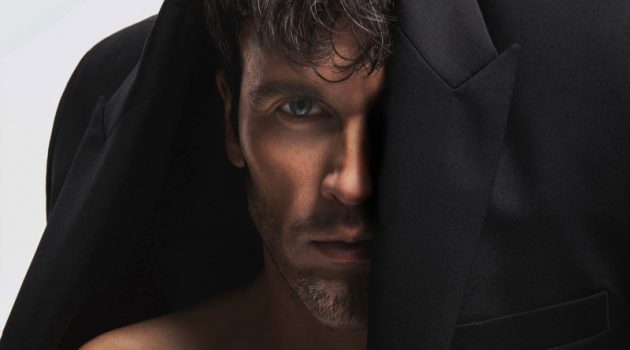