With a far more youthful collection than what many other designers have shown so far in Milan this week, there was a lot to like about Ennio Capasa’s creations for spring 2010. While, as with last season, black was featured prominently, the introduction of a lighter grey, cream and blue gladly remind us that this is, in fact, spring. The colour palette was relatively wide-ranging, but still exhibited some restraint: black and white worked elegantly on jackets and pants, while variations of green (is it the new black?) dominated a third of the collection. The consistent casting – which included the likes of Cole Mohr and Ash Stymest – contributed to the youthfulness of the offering, but the high point of Costume National this season was in the tailoring and styling. The jackets fit to perfection, as did the variety of trousers, and the inclusion of different necklines lent the collection a wider appeal. With boots and suits that are always chic, the collection was accentuated by two stellar trench coats in white (see above) and dark metallic green, though the revival of the keffiyeh scarf will surely prove to be a misstep. Known for his simple yet signature stitch, it came as no surprise then that the real magic was to be found in the intricacies Capasa worked in: silver piping on suit jackets, rolled-up sleeves revealing the layer underneath, buttons coloured to offset their ensemble. Herein lies the genius of Costume National – Capasa is able to extract style from the extravagance (and often self-indulgence) seen elsewhere on the runways to create a digestible, accessible collection that proves high fashion need not always aim to shock. 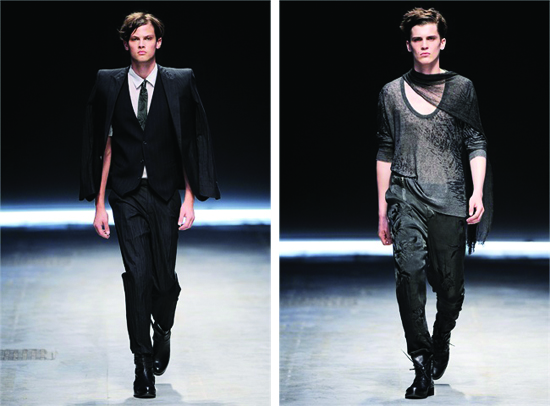 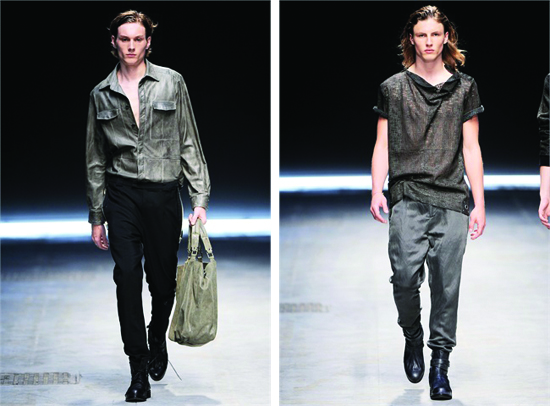 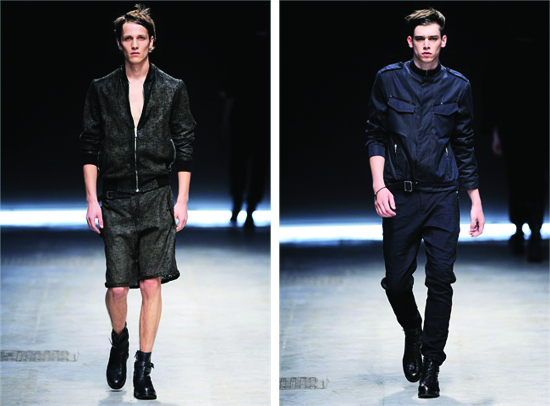 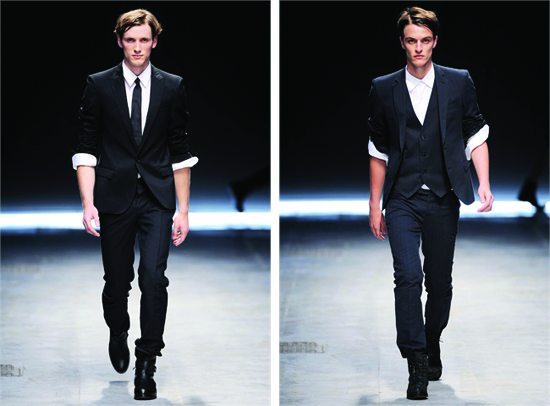 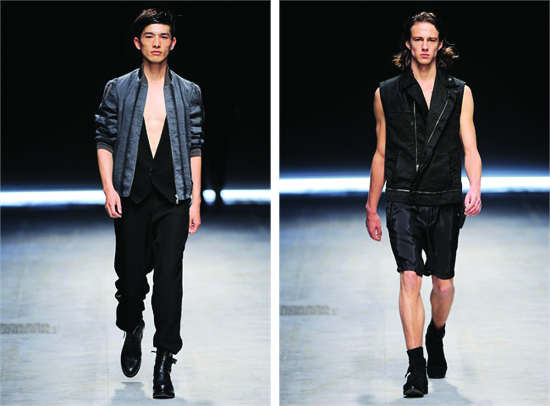 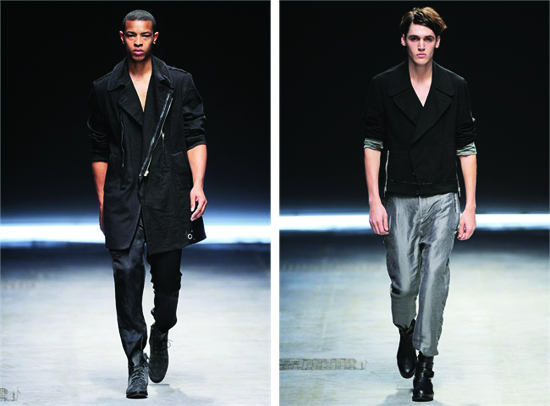 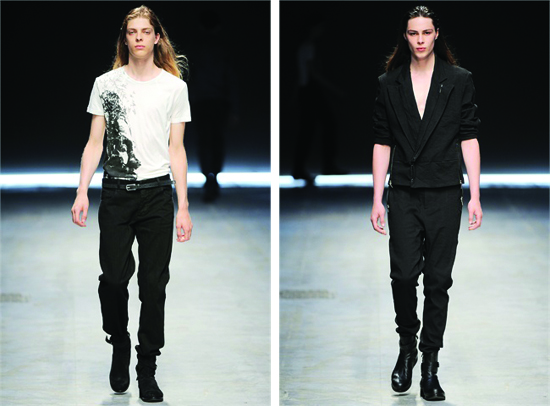 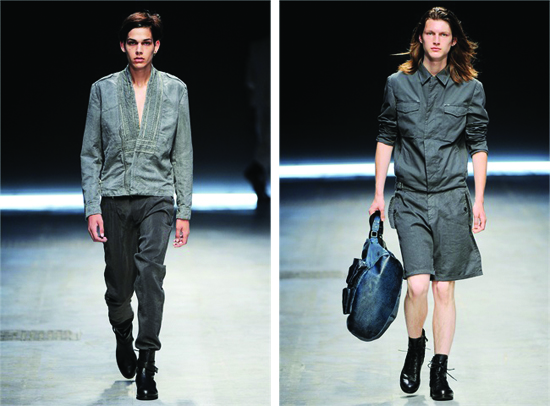 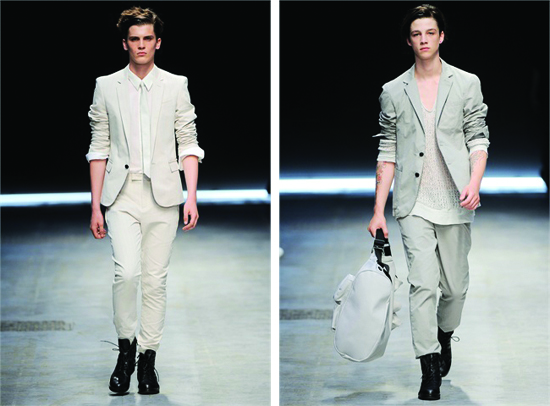 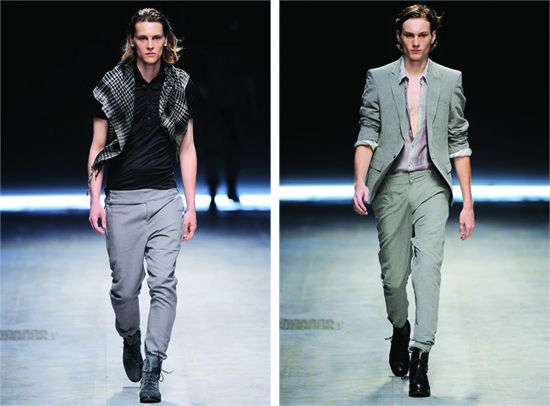 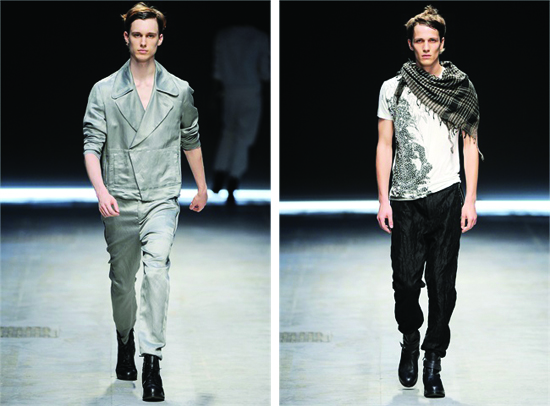 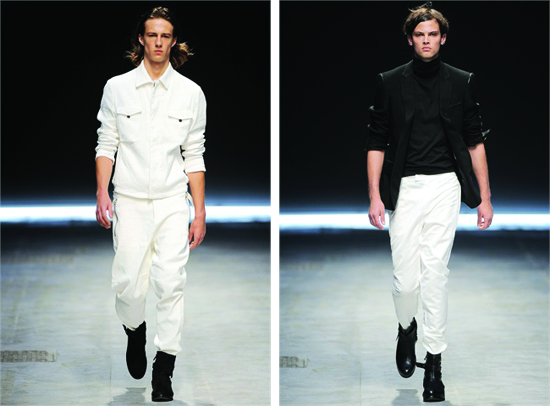 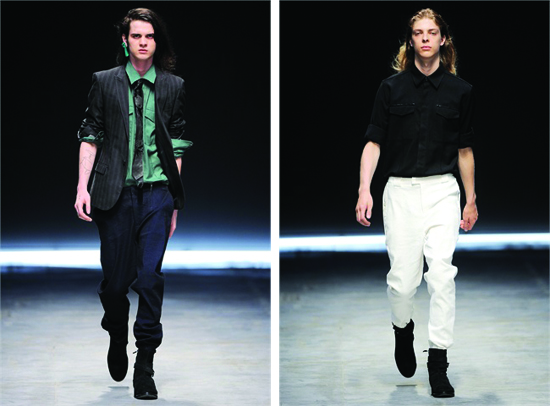 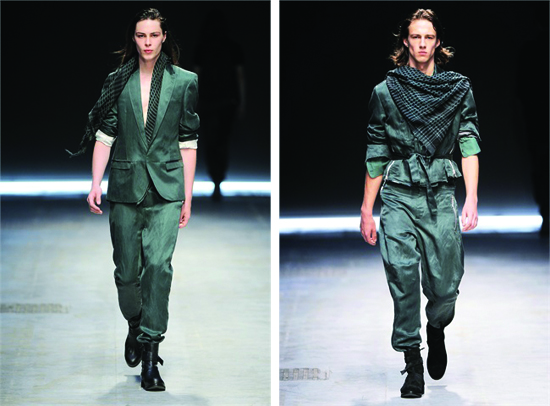 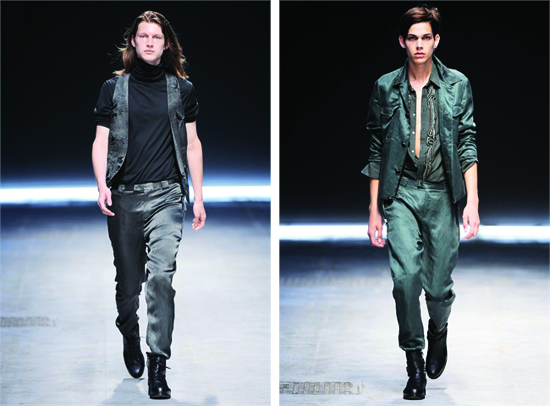 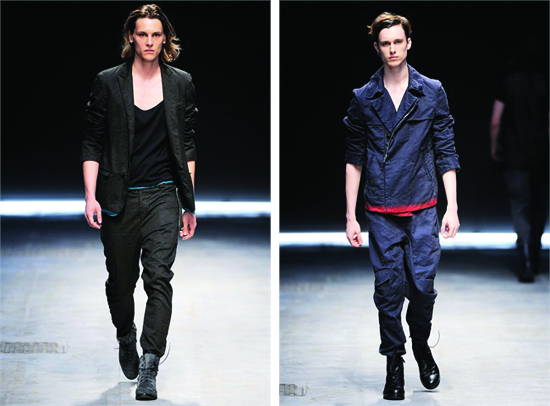 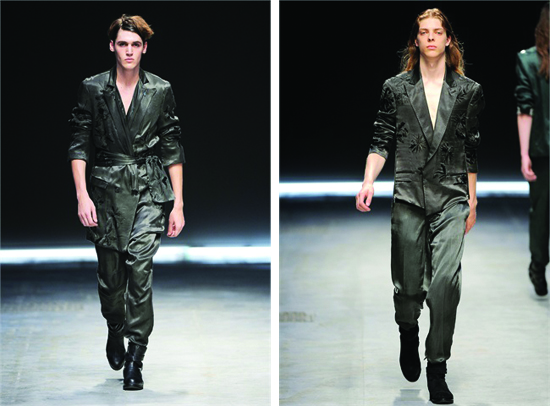