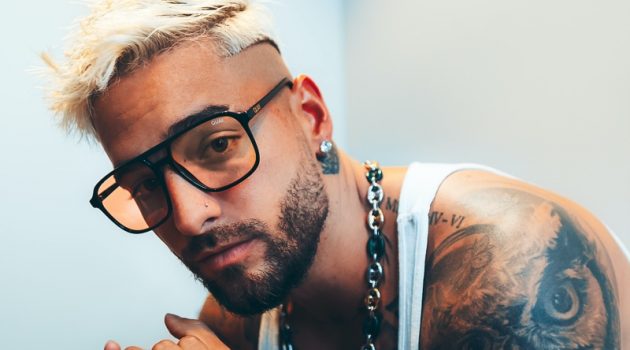 You are here: Home / Behind the Scenes / Burberry Brit Taps Brooklyn Beckham to Capture New Campaign

Following an aesthetic update for its spring-summer 2016 campaign, Burberry continues to pursue a younger demographic with the latest campaign for one of its signature fragrances–Burberry Brit. After featuring Romeo Beckham in several advertising campaigns, the British fashion house is turning its attention to David Beckham’s oldest son, Brooklyn. A budding photographer, the 16 year-old was tapped to shoot a series of images for Burberry Brit’s new campaign. Taking over the label’s Instagram, Beckham unveiled pictures of the models as well as a couple of behind the scenes images of himself.

Behind the Scenes: Burberry Brit Campaign

Created by perfumer Antoine Maisondieu, Burberry Brit made its debut in 2004. Juxtaposing the idea of the contemporary man with Burberry’s classic heritage, Burberry Brit found the perfect face of its campaign in actor Hugh Dancy. Fronting the fragrance’s advertisements for a couple of years, Dancy was replaced in 2009 by model Tom Guinness, who provided an indie fueled energy. 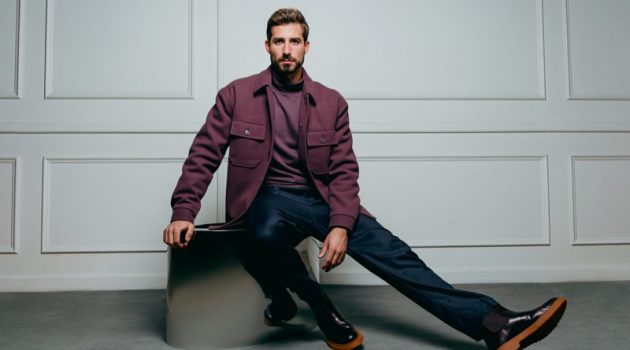 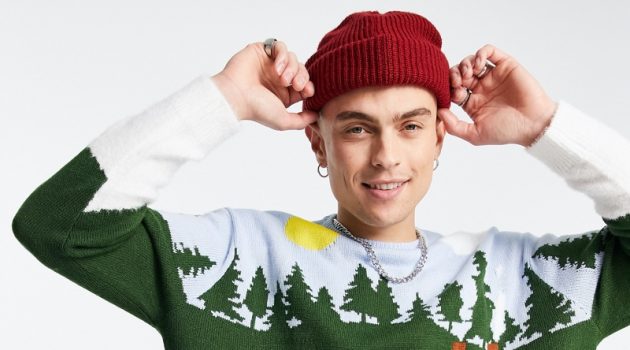 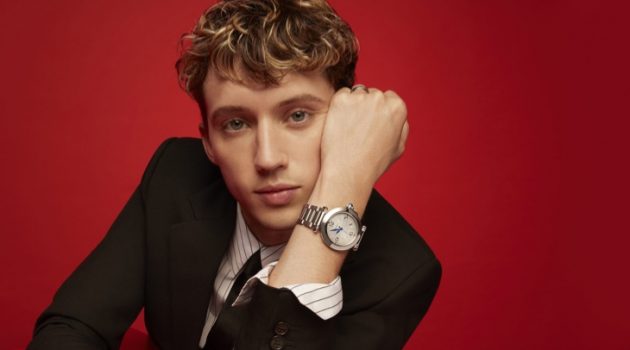