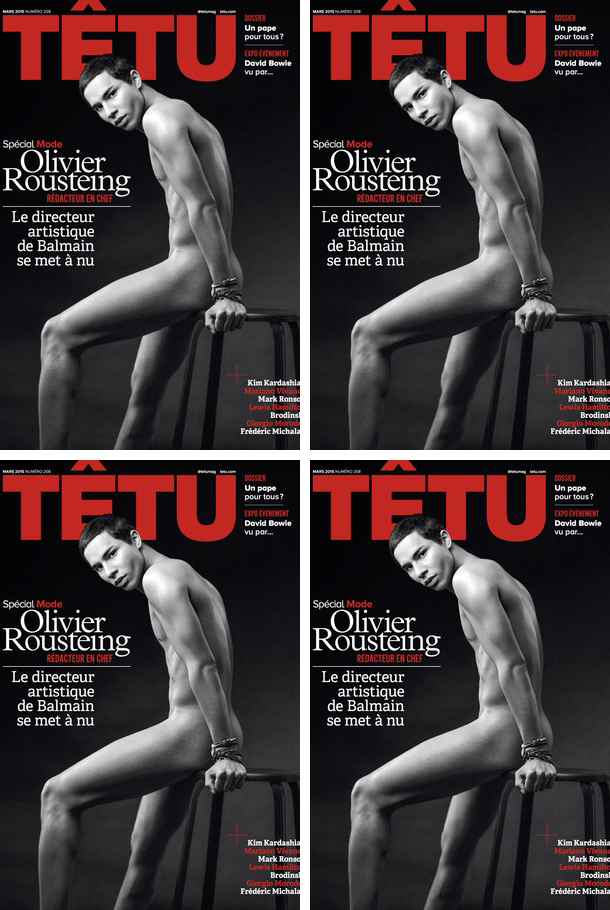 Photographed by Andre Atangana and Francois Rousseau, Balmain creative director Olivier Rousteing drops his trousers for the March 2015 cover of French gay magazine Tetu. Discussing the issue, which he guest edited, Rousteing confessed to WWD that it was his own idea to go nude. The designer shares, “I wanted to show that being naked is one of the most chic things. It’s an expression of a concept.” For the same issue, Rousteing enlisted famous friends such as Kim Kardashian and Lewis Hamilton for interviews. 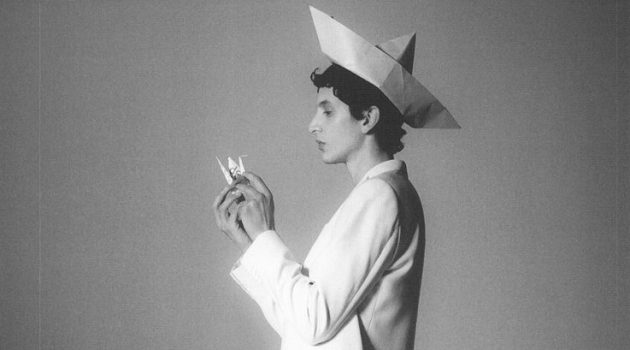