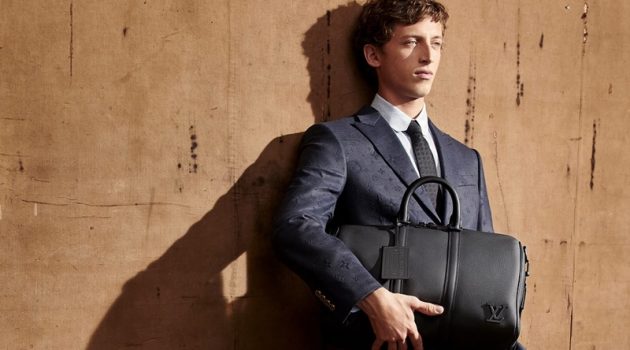 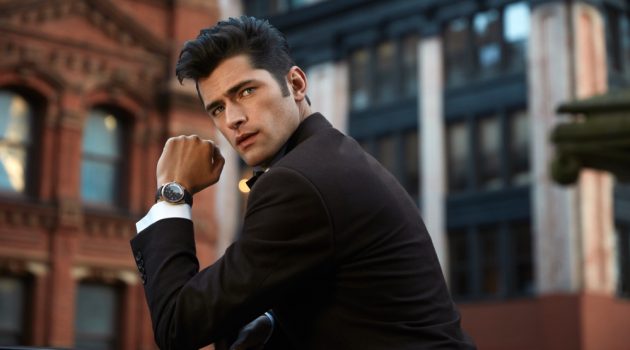 You are here: Home / Fashion / Editorials / The Duellists: Jesse Shannon & Ryan Keating for At Large

Approaching its most recent issue, At Large looks to the 1977 Ridley Scott directed film The Duellists for inspiration. Taking the movie’s strong imagery and running with it, photographer Carter Smith and stylist Paul Sinclaire collaborated on a fashion editorial. Embracing a cinematic flair for the occasion, models Jesse Shannon and Ryan Keating are thrust into the spotlight, wearing tailored fashions from brands such as Saint Laurent and Gucci. 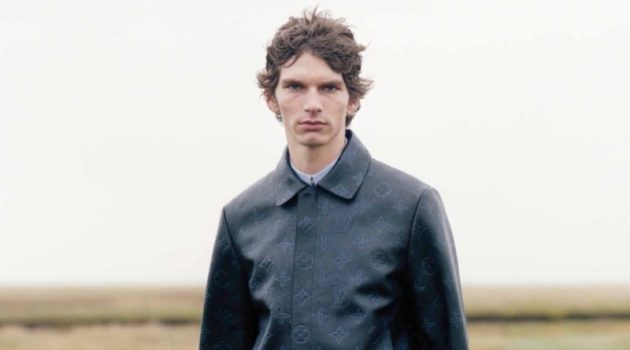 Erik Hits the Beach for Euroman 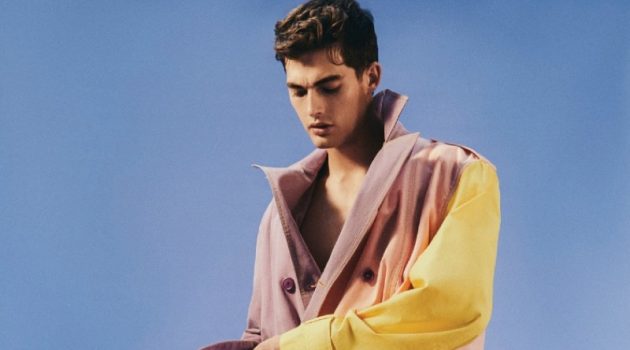