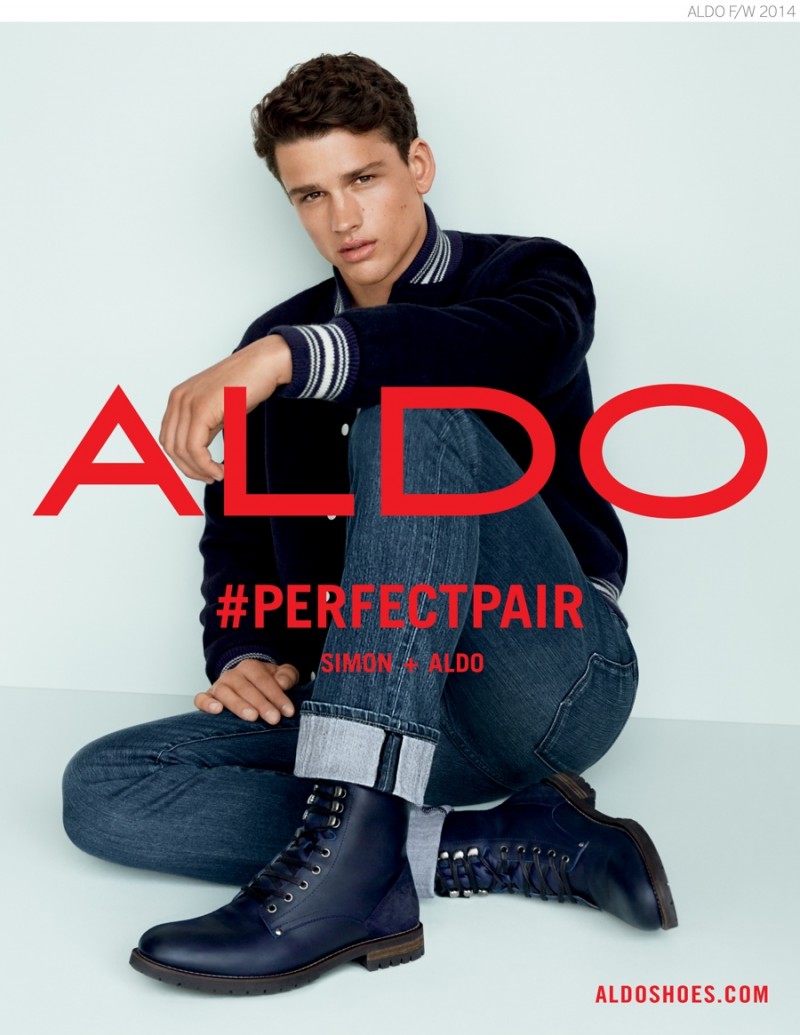 Aldo Fall/Winter 2014 Campaign–Aldo changes creative direction for fall/winter 2014, opting for photographer Alasdair McLellan to shoot its latest campaign instead of Terry Richardson. Honing in on personality for the new season, models Simon Nessman, Sung Jin Park and Danny Blake star in the campaign, which is later to be accompanied by personal videos. For the images which tie into the social media savvy theme of #PerfectPair, the trio prepare for a stylish fall in boots and trainers. 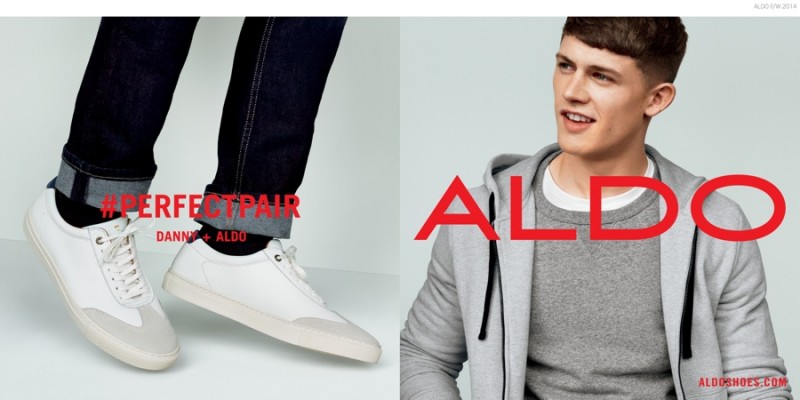 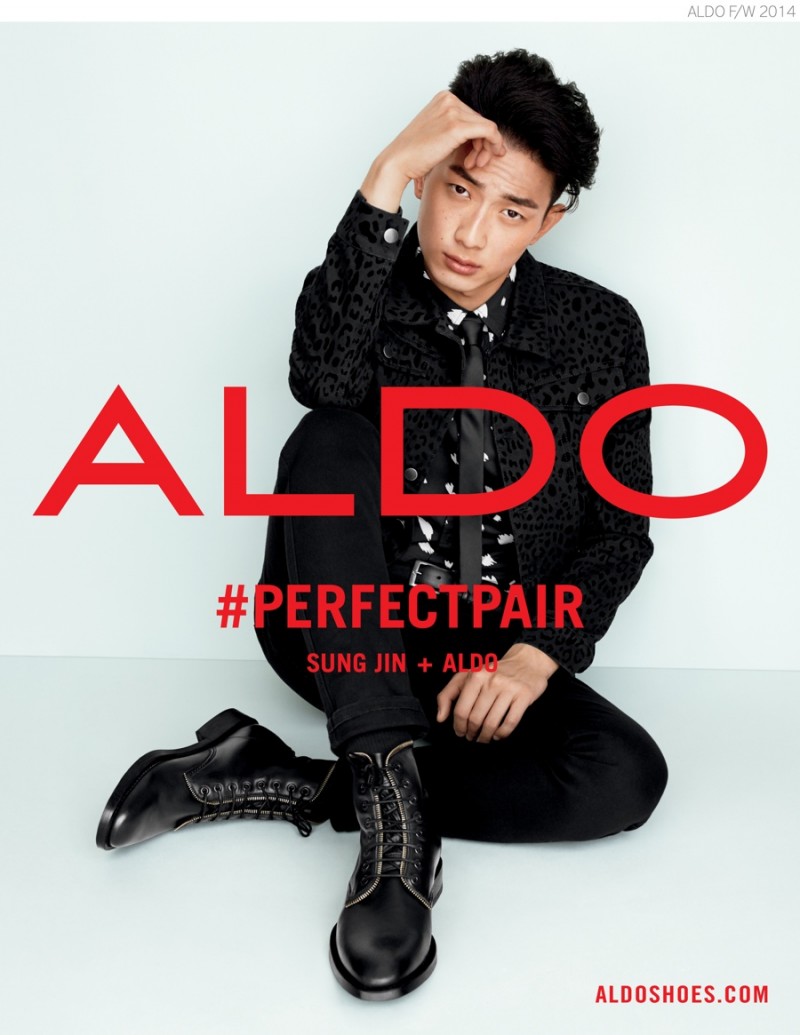 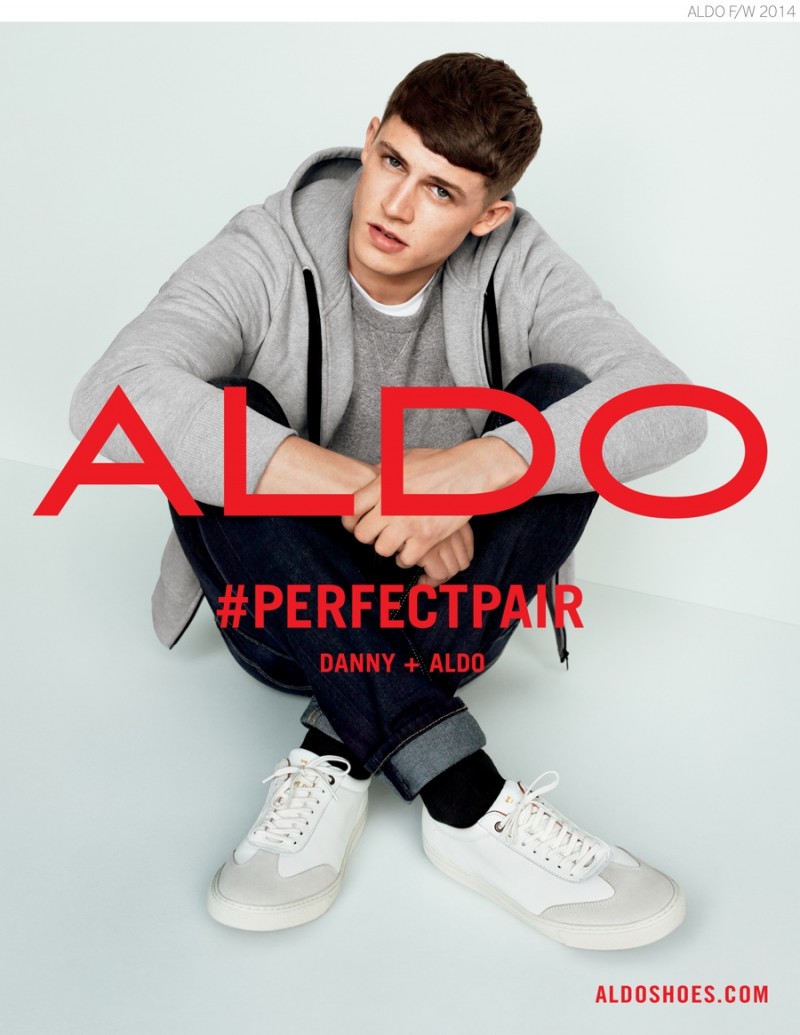 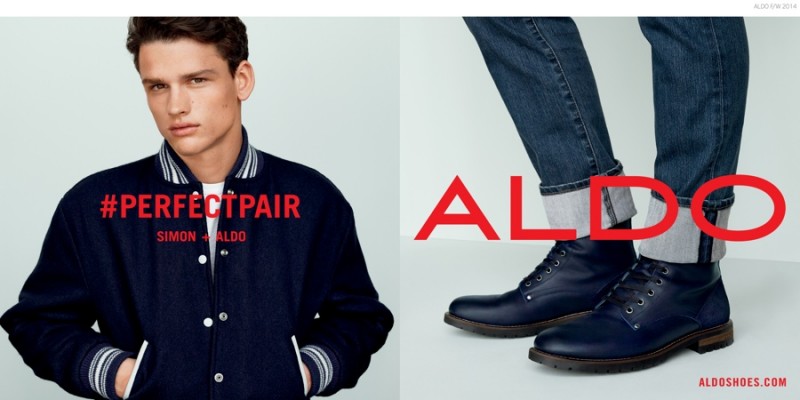 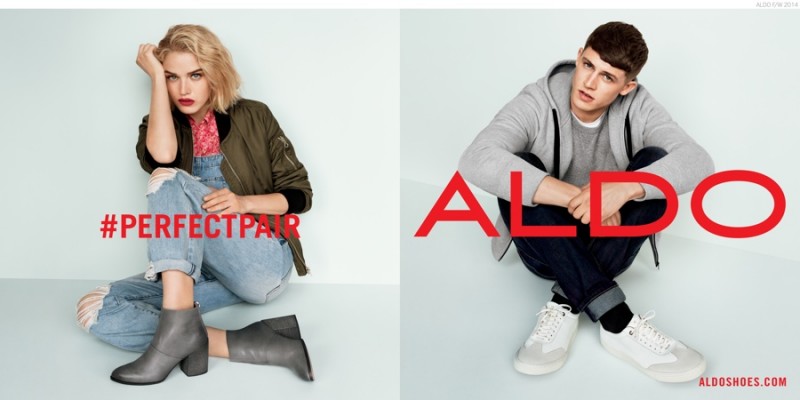 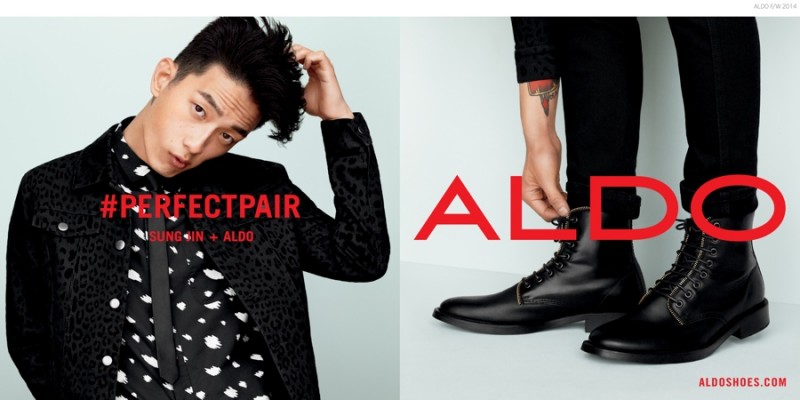 If Tom Brady in Tom Ford doesn't grab your attention, the fashion label's new pre-spring 2023 collection will spark your ...