The lambswool on a Shetland sweater is brushed, so it has a soft, fuzzy texture that wicks moisture away from the body and bestows vintage Ivy League cool upon the wearer. Originally developed as outerwear for fishermen. In the Sixties, it became a favorite weekend style of JFK. We work with best-in-class Harley of Scotland on ours. Founded in 1929, Harley sweaters are inspired by the local landscapes and culture of the North-East and Northern Isles of Scotland. And they worked with us on three exclusive colorways.100% LambswoolImported from ScotlandDry Clean Only 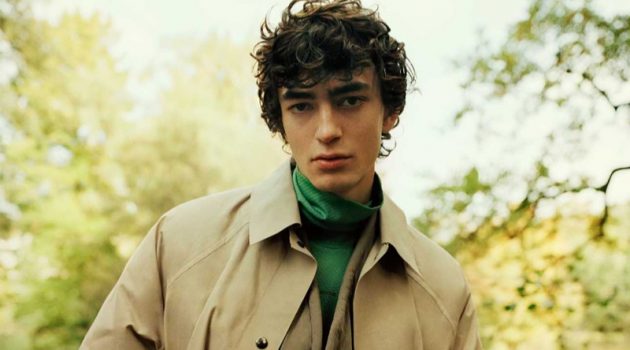