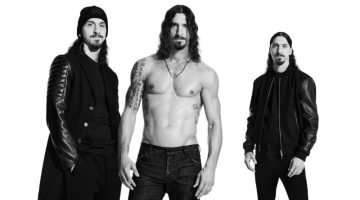 Still fresh to his post as creative director of Ports 1961, Milan Vukmirovic brings a clean, modern perspective to the brand with its fall-winter 2015 advertising campaign. After appearing in an ad for Dsquared2, model Julian Schneyder is front and center. Mixing pictures outdoors and in-studio, Vukmirovic photographs the promising up and comer. Tailoring plays a central role for the outing, which spotlights outerwear with military-inspired details.