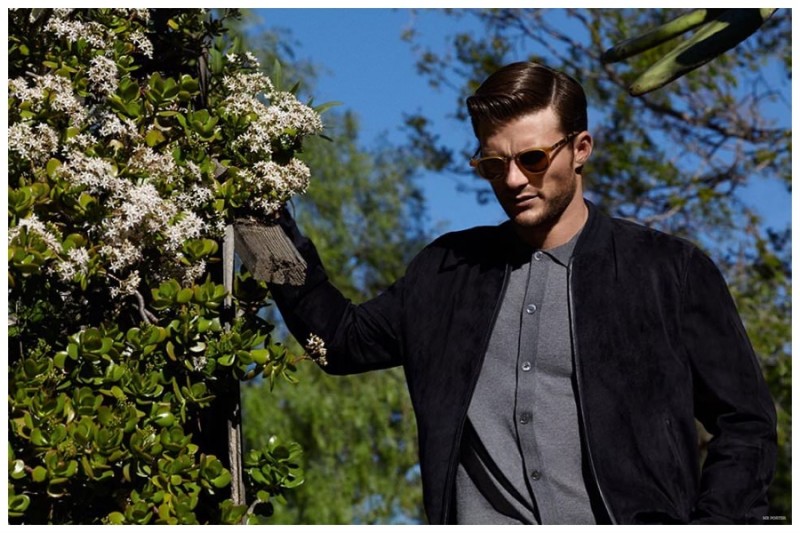 Hot on the heels of being announced as the new face of Davidoff Cool Water, actor Scott Eastwood connects with Mr Porter for a style shoot lensed by Randall Mesdon and outfitted by style director Dan May. Lounging poolside, Scott channels the confident cool of his father Clint Eastwood as he models designer spring looks from the likes of Gucci and Alexander McQueen. The upcoming star of The Longest Ride, Eastwood talks about why he decided to use his father’s surname professionally. After being known as Scott Reeves, Eastwood began to use his dad’s name. He explains, “Family has always been important to all of us. I guess it was just time.” Soon after, Eastwood made news after gracing the cover of Town & Country, bearing a striking resemblance to his father. Read more at MrPorter.com. 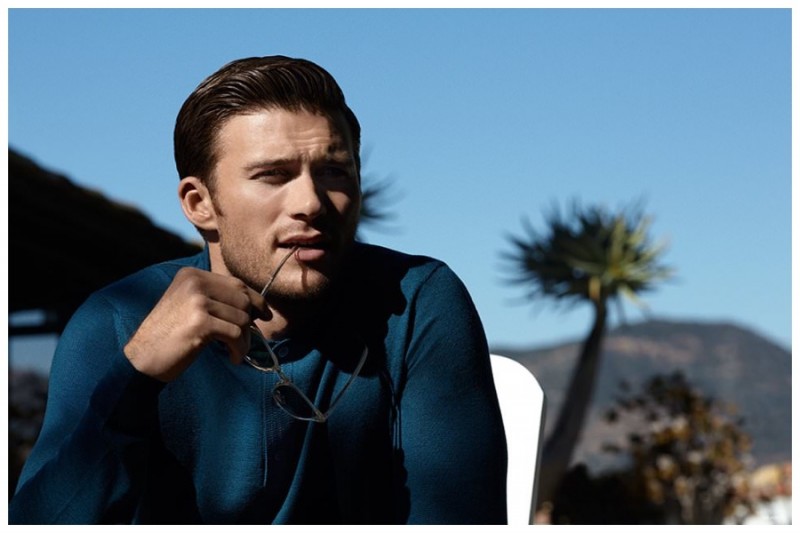 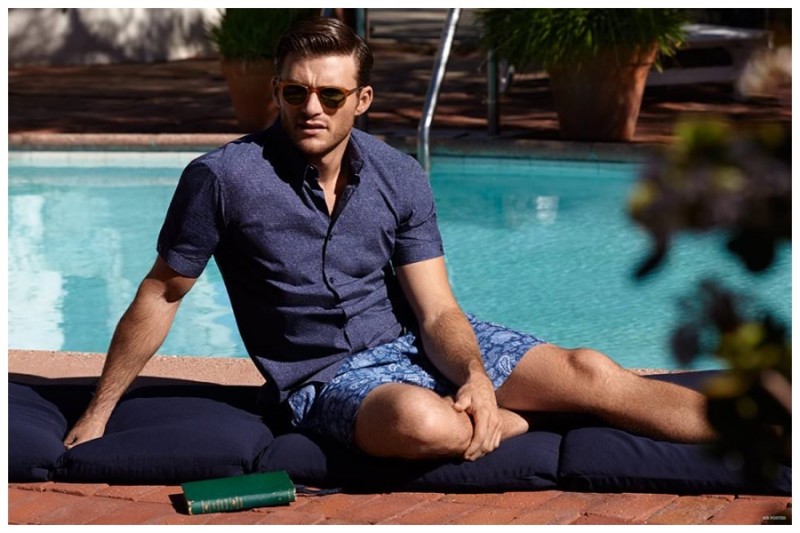 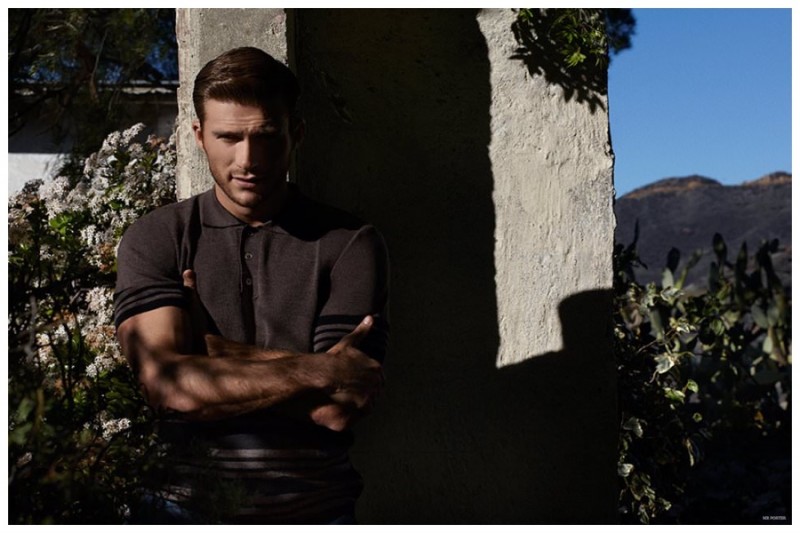 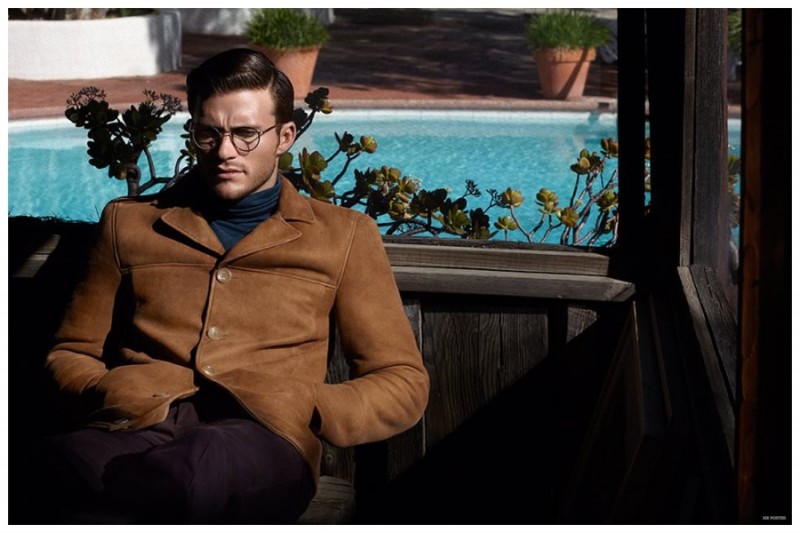