You are here: Home / Archives for Jack Vanderhart

Jack Vanderhart is an Australian fashion model. Making quite the debut, Jack appeared in editorials for magazines such as GQ Australia and Vogue Australia in 2010. The Australian model's vast portfolio also includes print work for ShortList, 10 Men, and HERO magazine. Jack has also appeared in advertising campaigns for brands such as Ben Sherman. 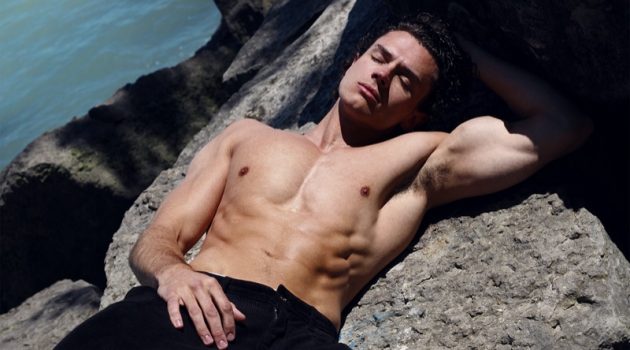 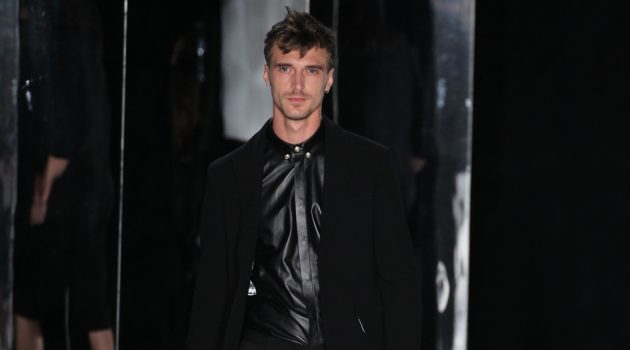 A Comprehensive List to the Top Fashion Brands for Men