You are here: Home / Archives for Finnlay Davis

Finnlay Davis is a British fashion model. Born on February 26, 1998, Finnlay's portfolio as a model is quite impressive. He's appeared in editorials for magazines like i-d, Vogue Hommes Paris, and GQ China. The British model also starred in campaigns for numerous labels. His advertising clients range from Diesel Black Gold to Prada and Neil Barrett. A hit on the runway, Finnlay walked for brands such as Paul Smith, Hermès, and Gucci. 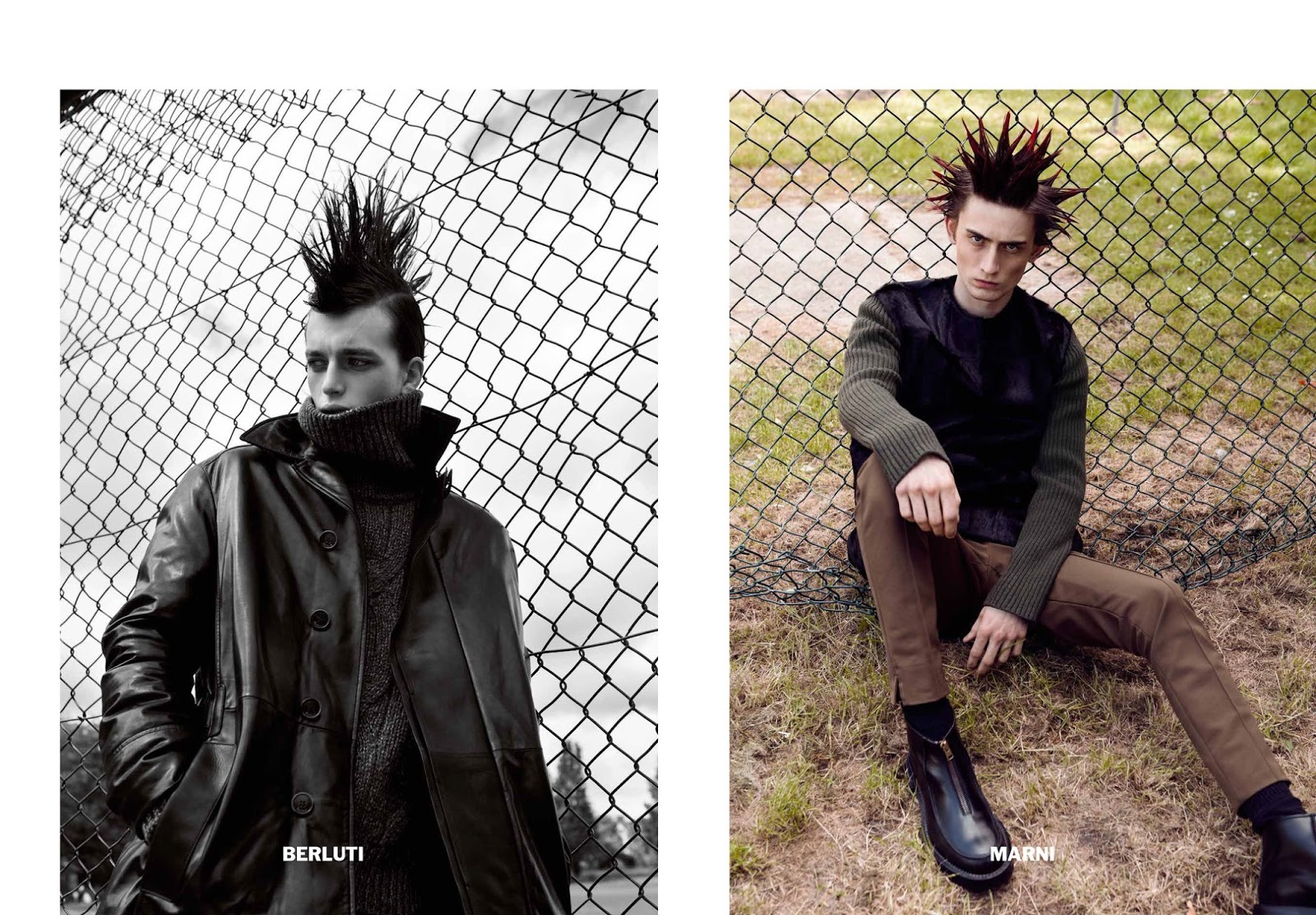 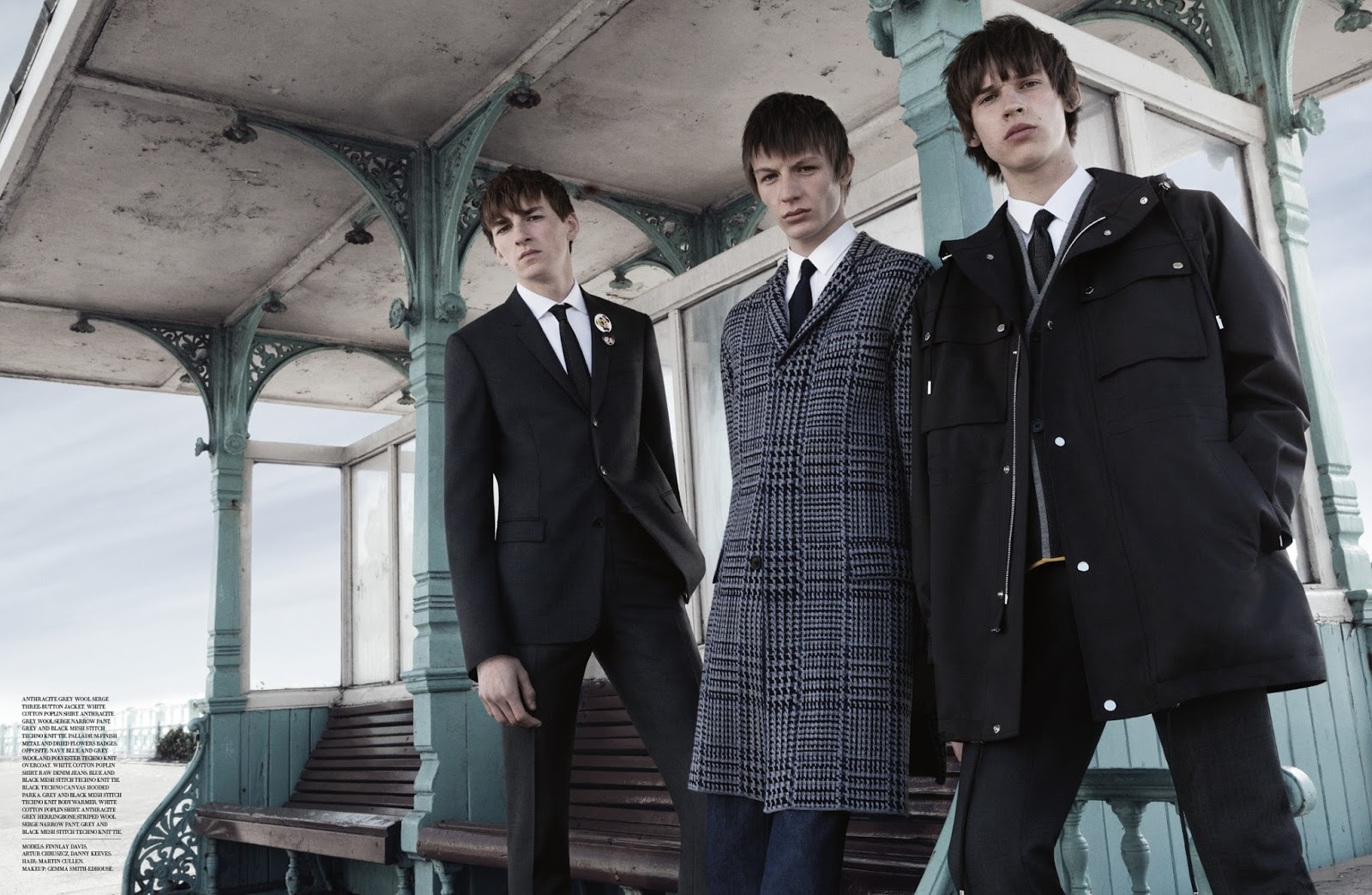 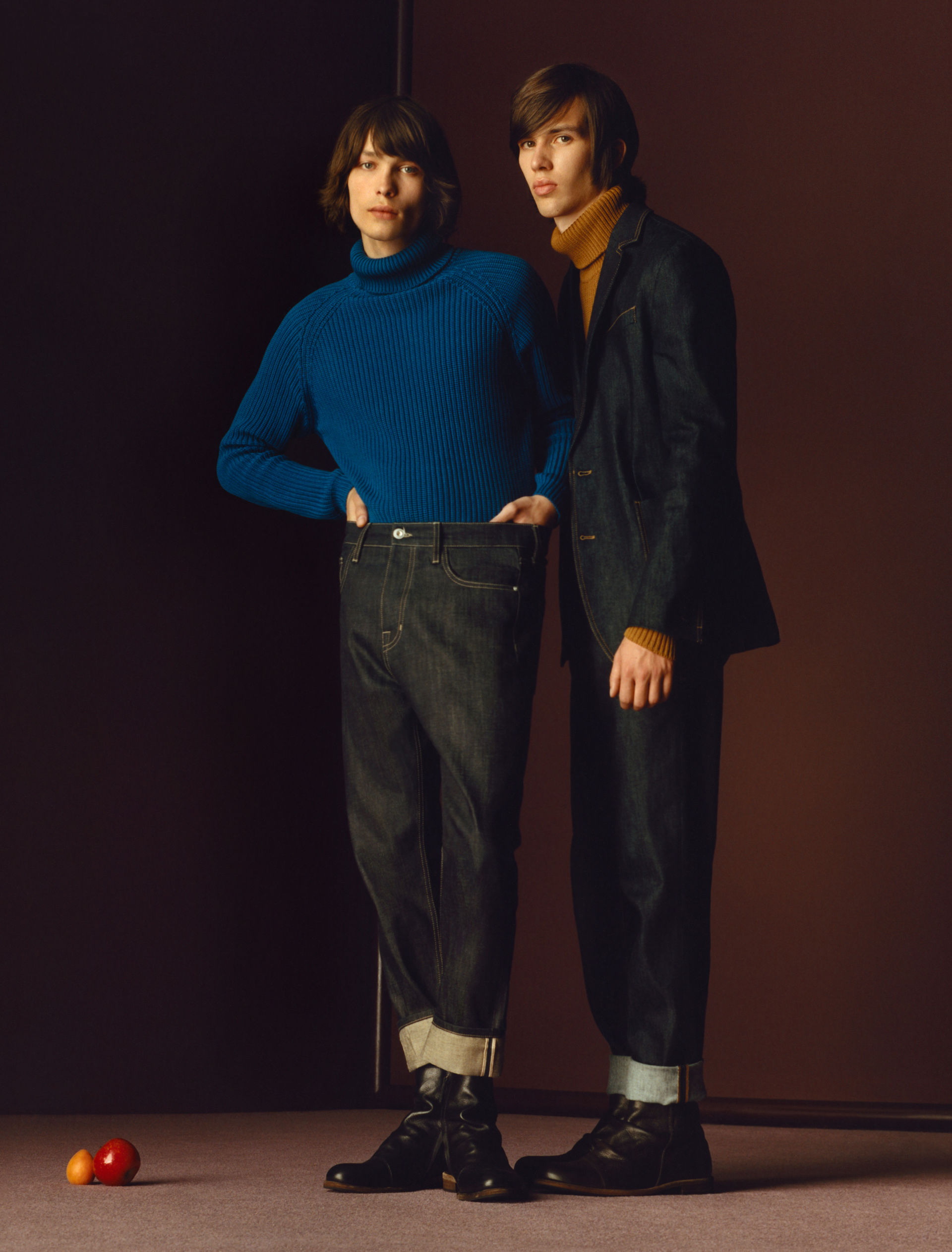 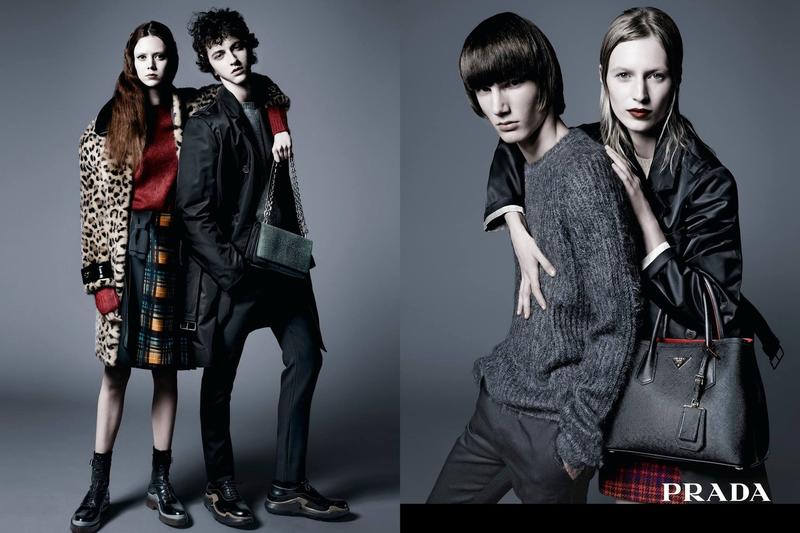 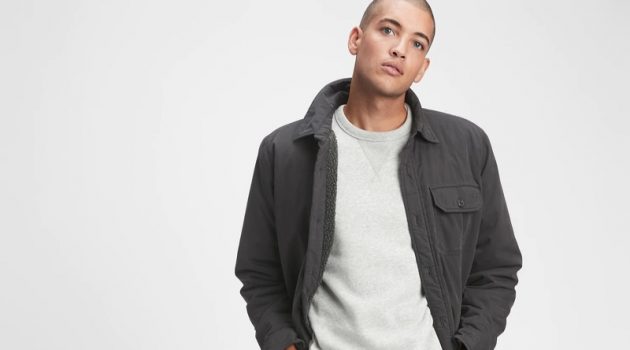 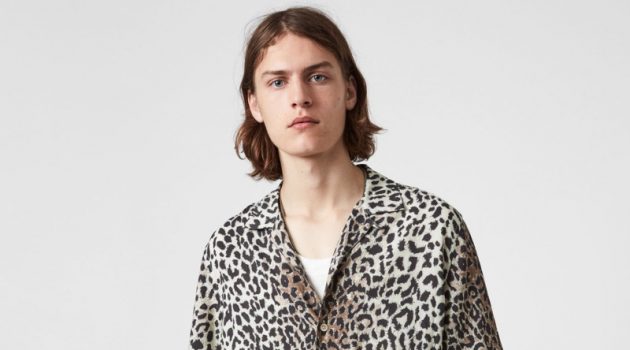