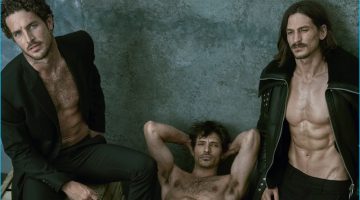 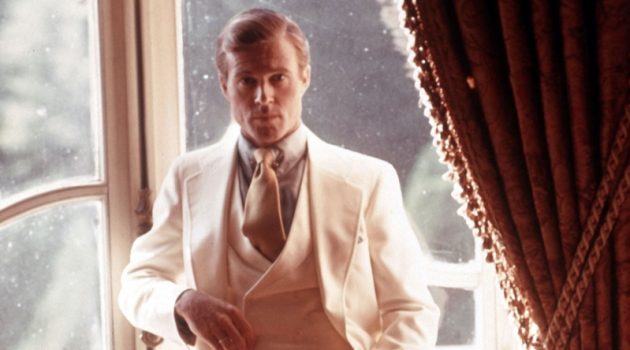 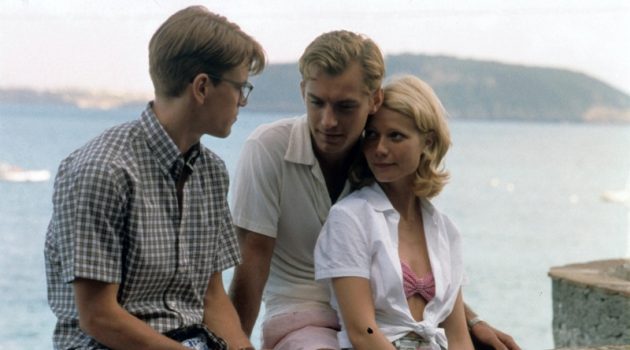 Baptiste Giabiconi rose to fame when he became the muse of designer and photographer, Karl Lagerfeld. First appearing in Lagerfeld’s own namesake label campaign, Baptiste has taken to the catwalk for Chanel numerous times. The French fashion model has also starred in campaigns for Frankie Morello, Just Cavalli, Armani Jeans and Fendi. Born in France, much of Baptiste’s work, such as advertisements and editorials, have been shot by Karl Lagerfeld himself. Baptiste’s most recent work profiles the seasoned model as a singer as well.