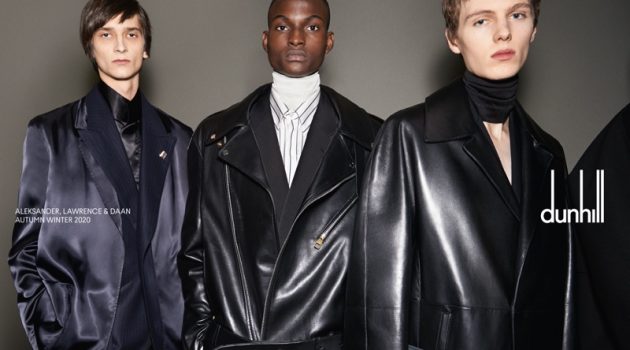 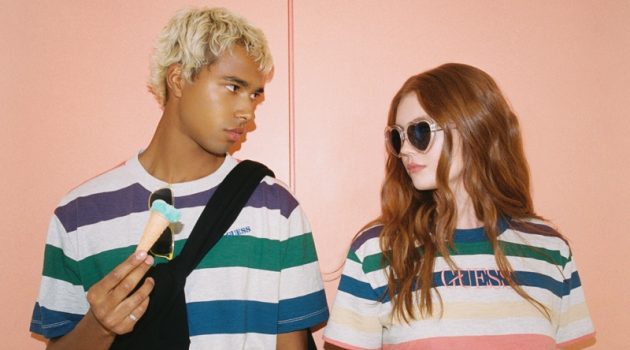 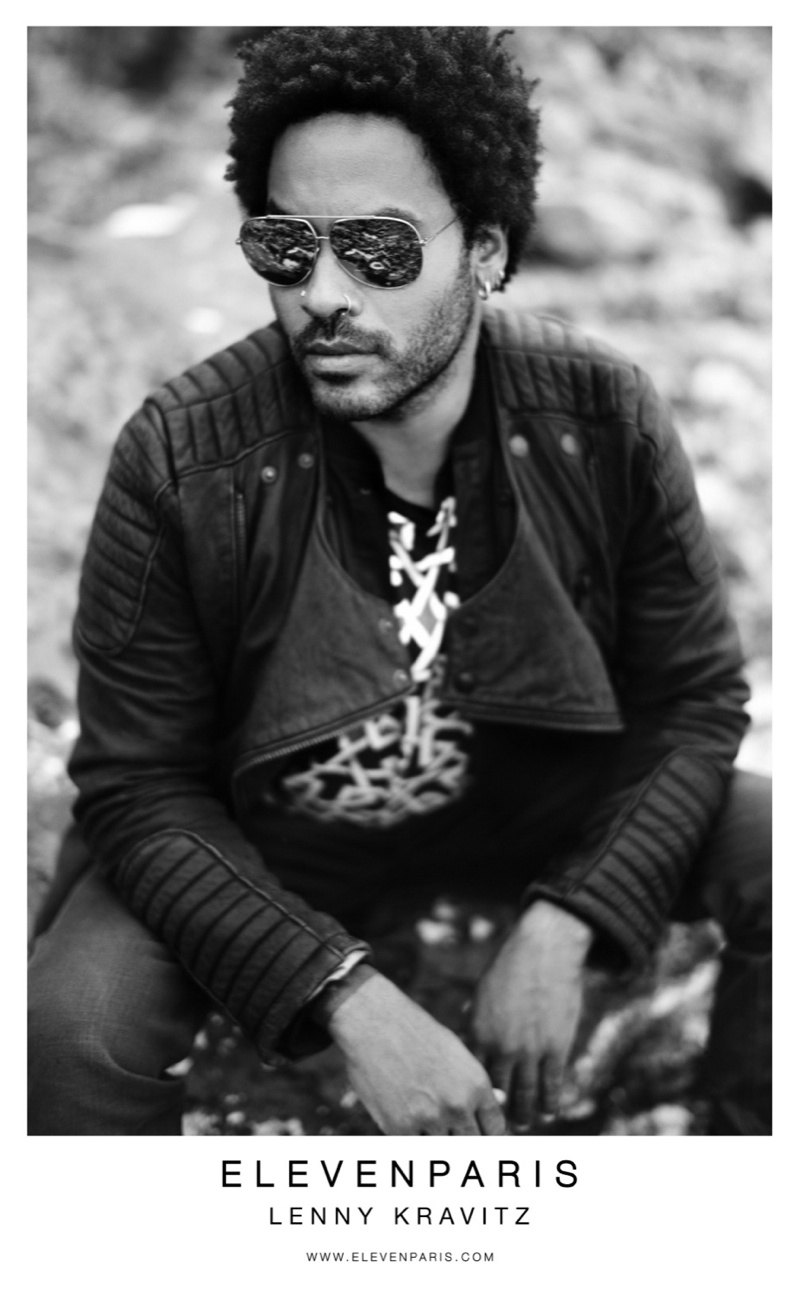 The Return of Kravitz–Returning for another season, musician and actor Lenny Kravitz stars in the fall/winter 2013 campaign of Eleven Paris. Contrasted against last season’s bright attitude, Eleven Paris tackles a certain moodiness with their latest advertisement captured by young French photographer Mathieu César. Inspired by an eclectic Warsaw, which is left marked by war, Eleven Paris imagined raw ruins for the season’s backdrop which coincides with a reemergence of 90s grunge and the brand’s rock ‘n’ roll aesthetic. 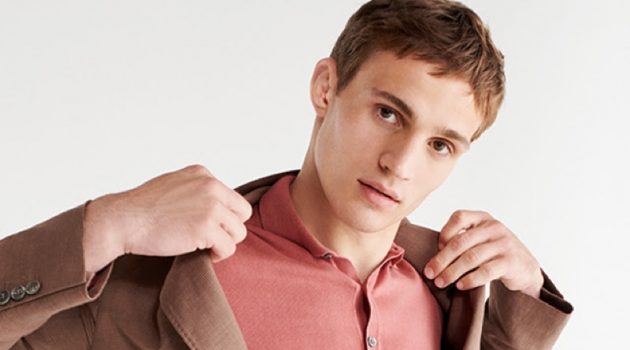 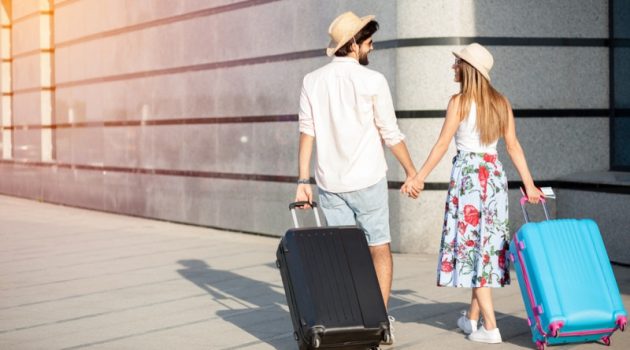 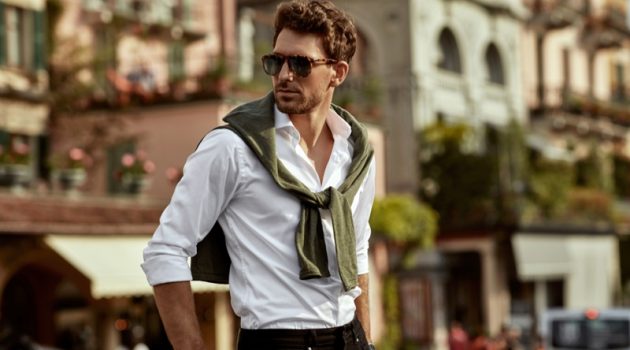