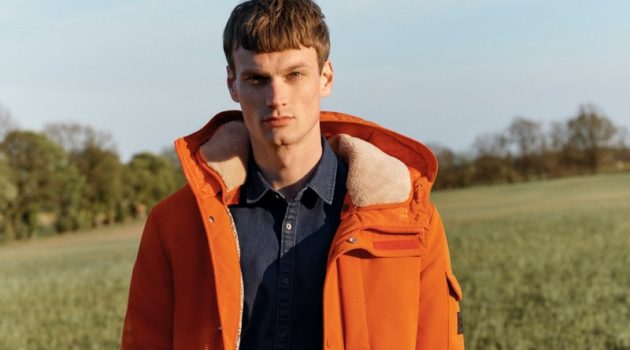 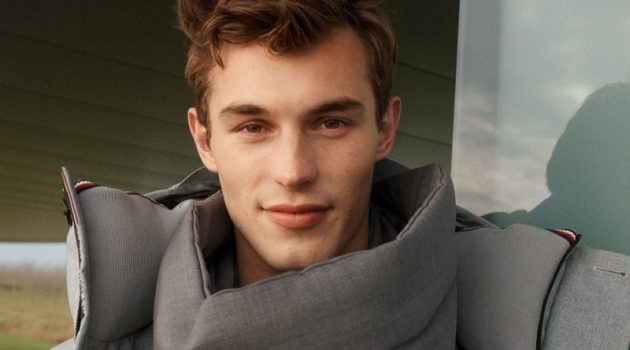 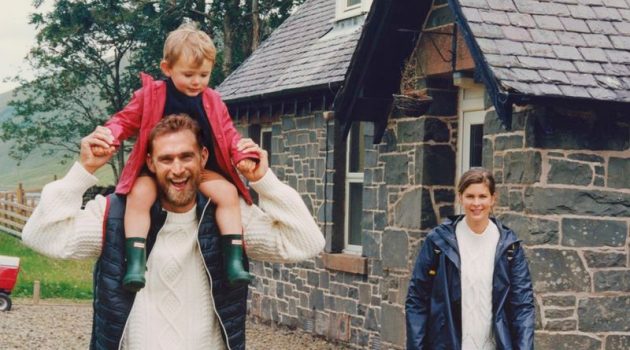 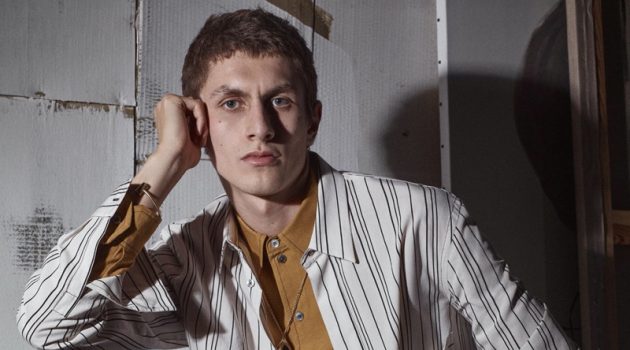 Presenting his spring-summer 2016 men’s collection during the first installment of New York Fashion Week: Men, John Elliott showed an array of earthy hues. However, the standout was a cool selection of garments, dressed in greys. Layered with a certain finesse and ease, Elliott’s modern take on athleisure wears culminated in a must-have range of hooded pullovers, sleeveless tops, slouchy shorts, trendy bomber jackets and utilitarian vests.

If you’re looking for the modern basic to relax in and enjoy on your downtime, look no further than John Elliott. The Los Angeles-based designer has quickly acquired a a legion of fans for his luxe take on timeless staples like the hooded jacket and sweatpants. 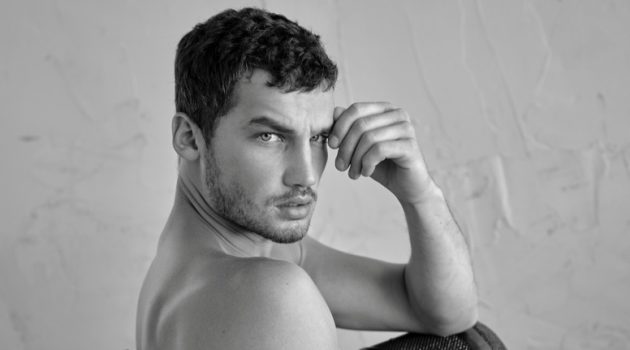 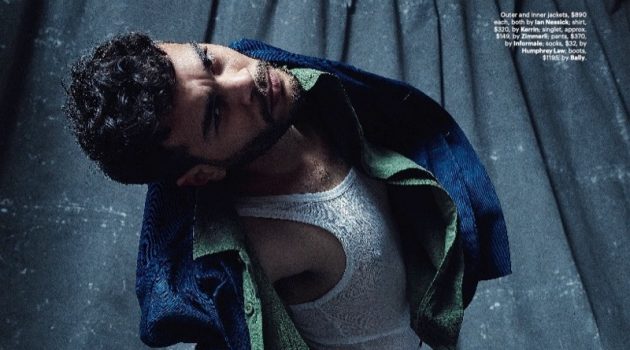 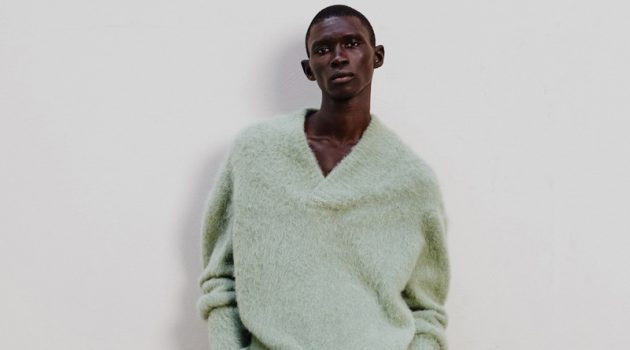