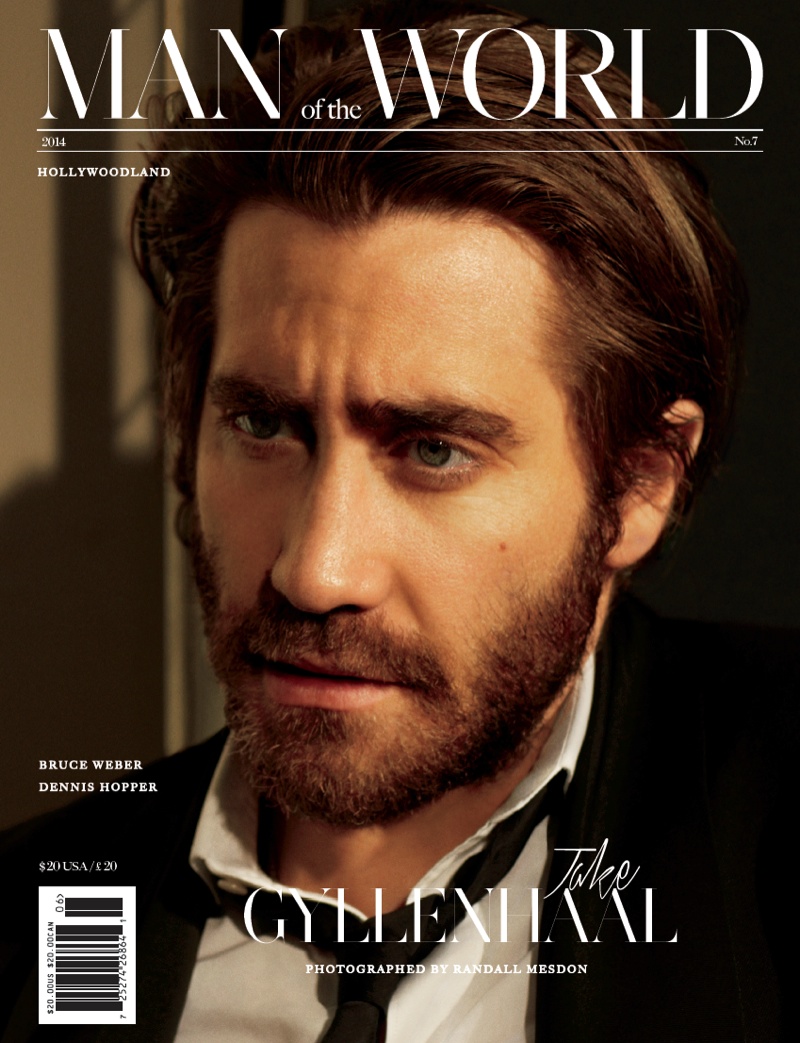 Hollywoodland–Man of the World celebrates cinema with their seventh issue, looking to actors Jake Gyllenhaal and Scott Eastwood as their latest cover men. Photographed by Randall Mesdon, Gyllenhaal is styled by Julia Ragolia while Eastwood is outfitted by Sean Spellman. Also included with the issue are limited edition covers featuring a polaroid of Dennis Hopper shot by Andy Warhol in 1977 as well as a film still of boxer Andy Minsker by Bruce Weber from his 1987 film Broken Noses. 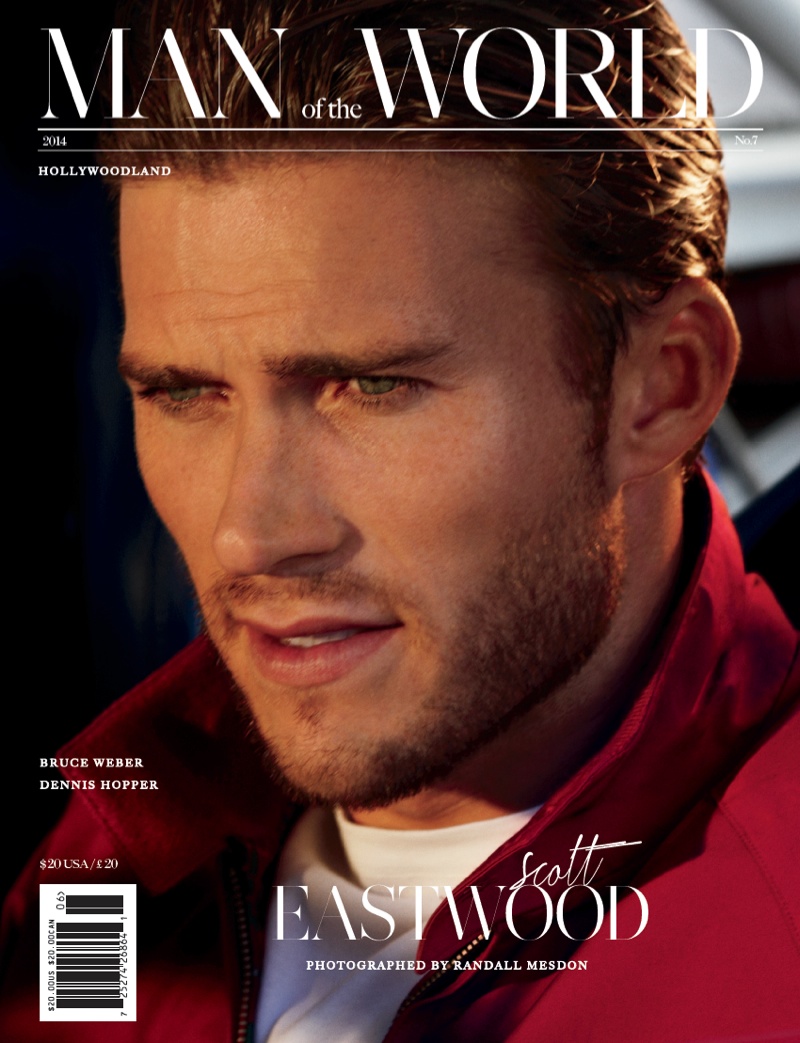 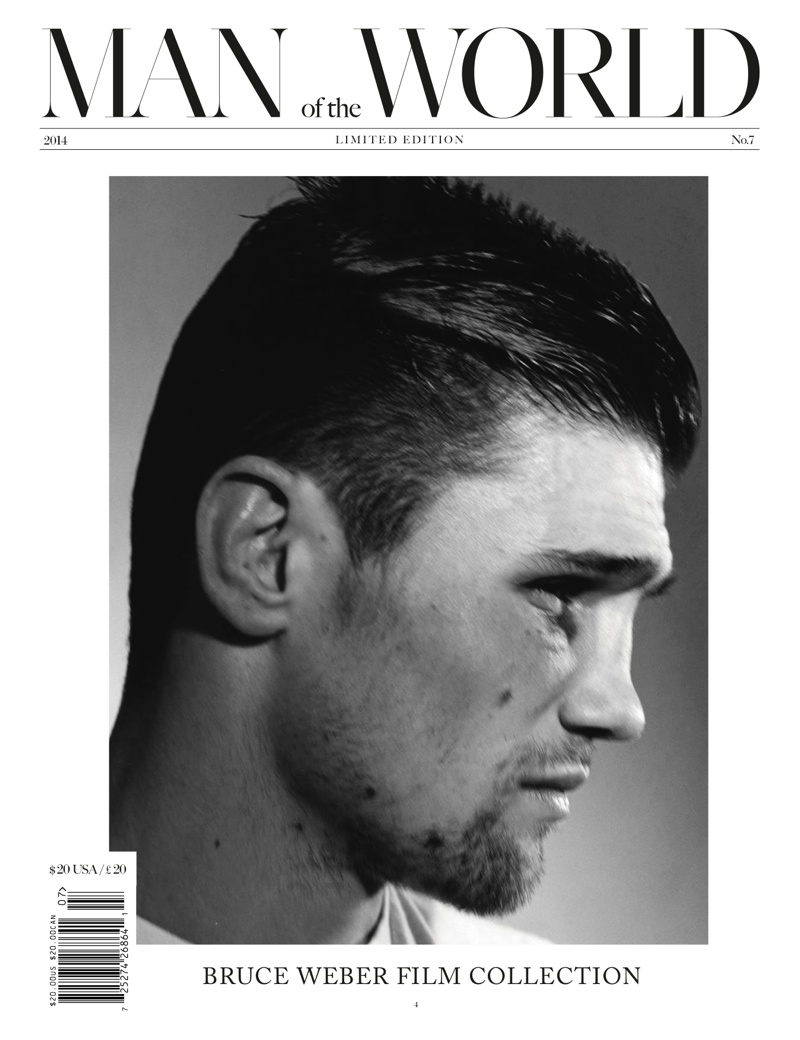 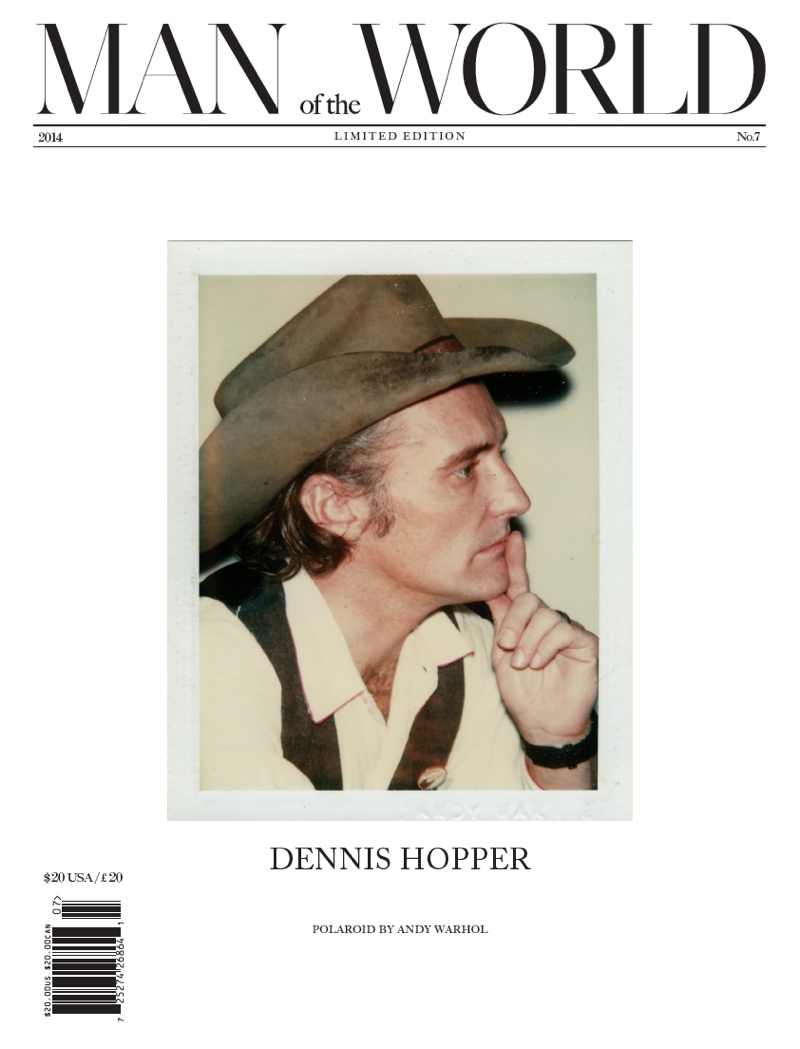