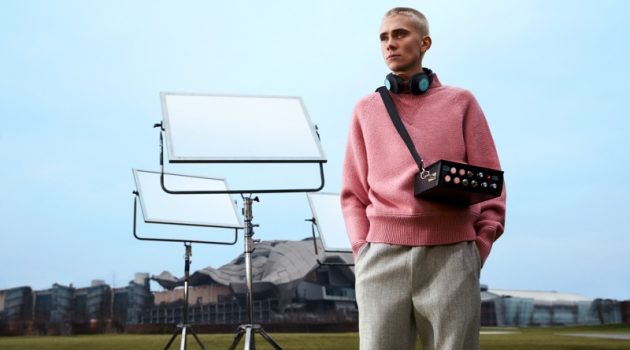 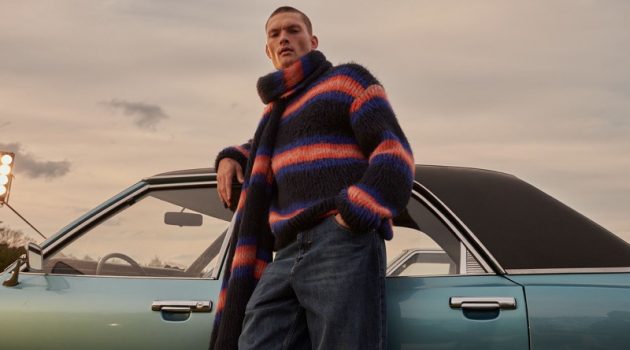 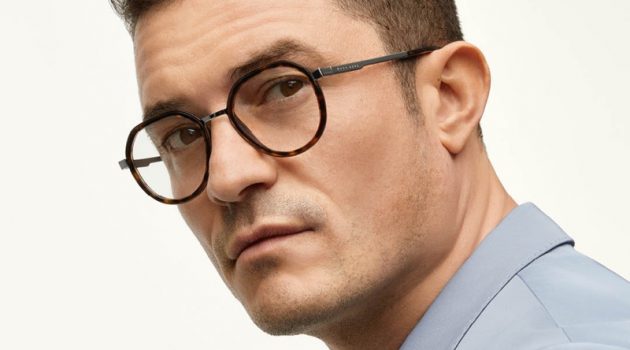 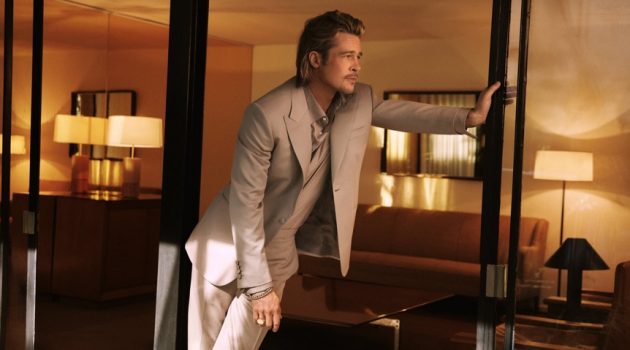 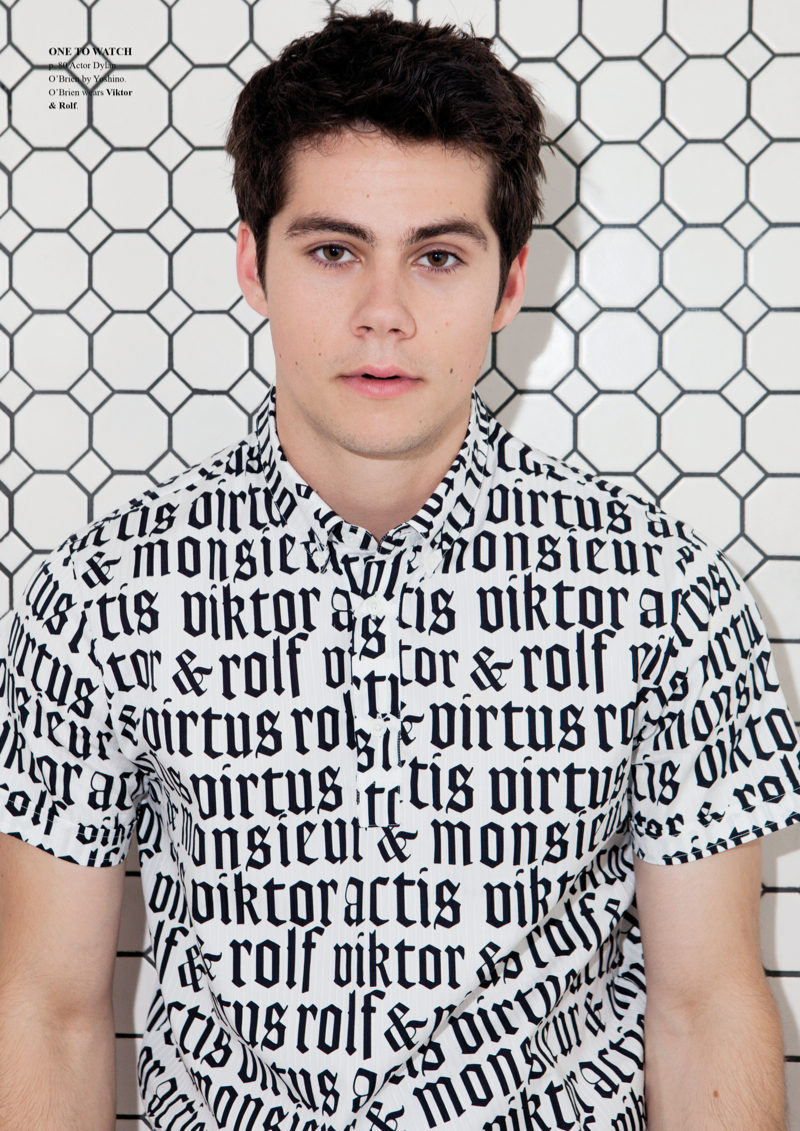 Star of MTV’s hit supernatural drama Teen Wolf , Dylan O’Brien, is known for playing the breakout role of “Stiles” Stilinski, who seems to be just about the only human in a cast full of mythical and fantasy characters. In part B of the third season which ended in March, his character was possessed by a nogitsune, a dark fox spirit, which had O’Brien showing off his acting chops as he got to play the antagonist for a change. Connecting with the actor, O’Brien shares what it’s like being on one of television’s most talked about shows, preparation for his upcoming lead role in the film The Maze Runner and what the future looks like. 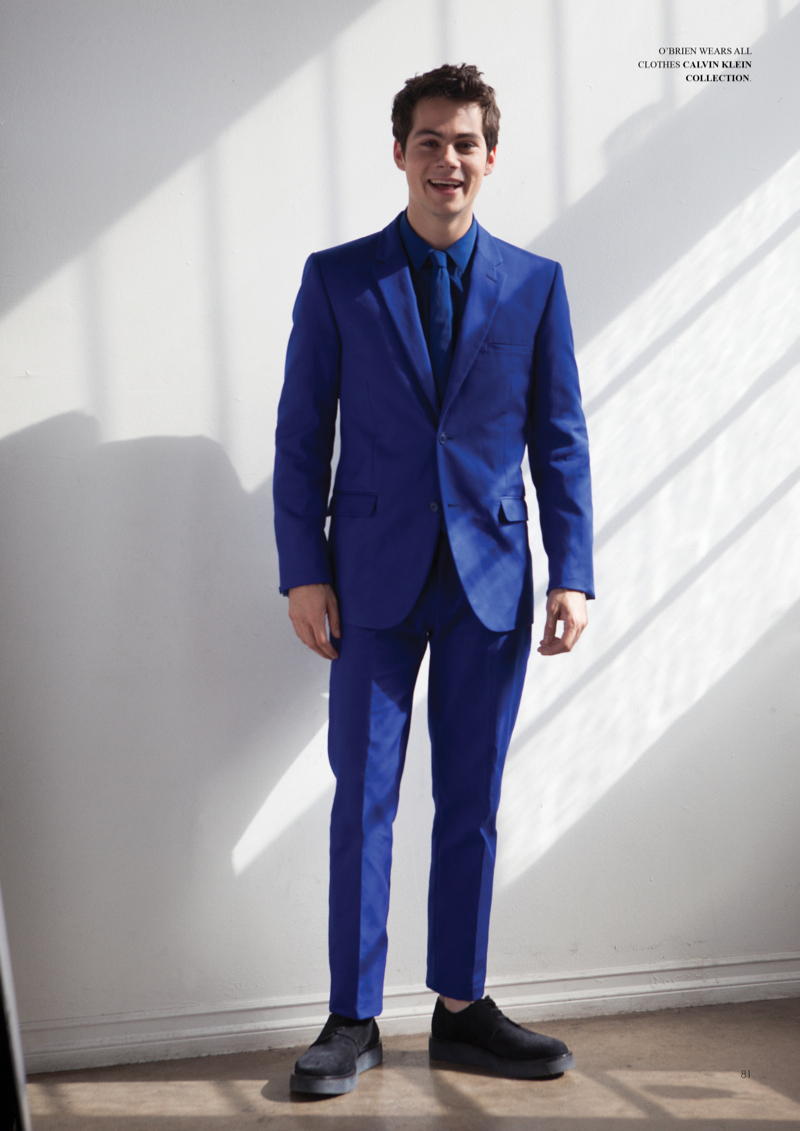 If you have not heard of Teen Wolf , it is one of the most talked about shows on the internet with a devoted fan base who is not afraid to make its opinions known. Earlier this year, the site TvbytheNumbers named the werewolf thriller one of the top five most talked about shows on social media and the top social show for MTV-ever. As for all the attention, O’Brien gives a big credit to the show’s fans, saying, “Our fan base is incredible. It’s the whole reason why our show is still going.”

When asked about some of the most memorable stories from his fan interactions, he reveals that they happen frequently. “There are always these stories, really endearing stories [of meeting fans].” He then goes on to share an encounter that happened when the first season of the show aired. A teenage boy was out with his friends at a pizza parlor and “freaked out” about seeing O’Brien despite being around a group of all guys. “I thought that was one of the coolest things ever because I don’t know if I would have had the balls to do that in front of my fifteen year old [guy] friends,” he comments about the experience. 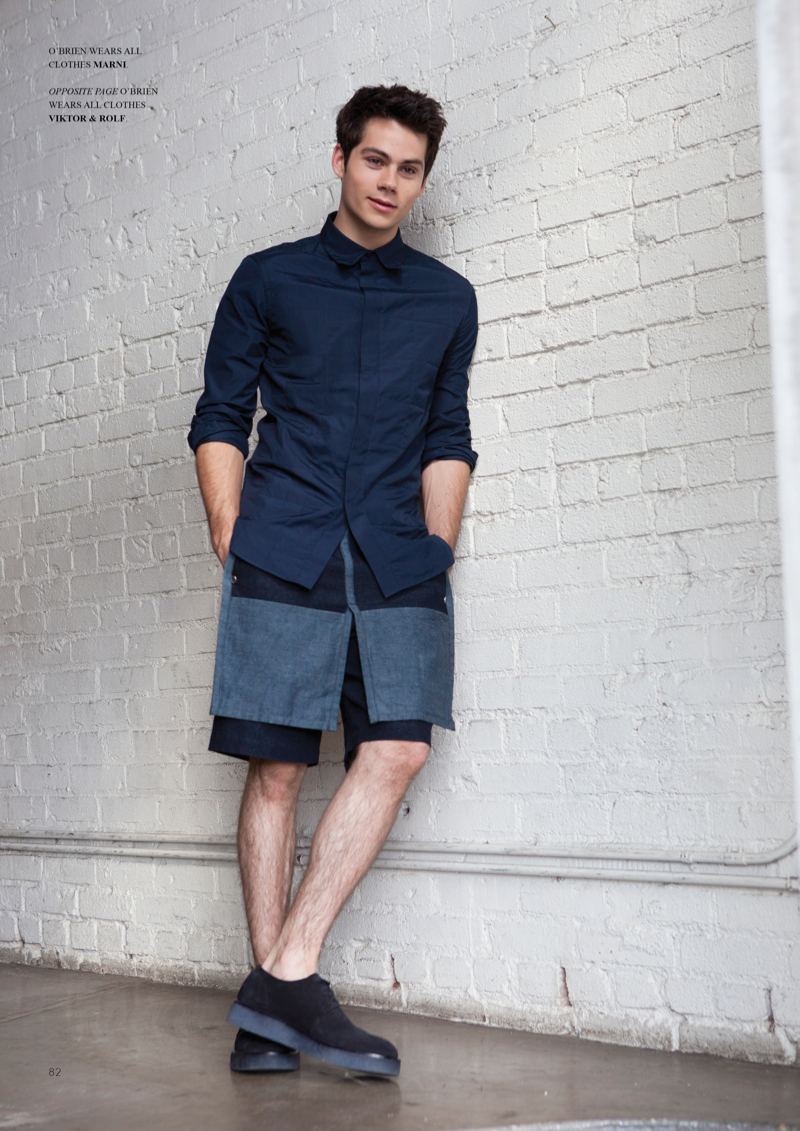 O’Brien’s portrayal on the show as the outgoing Stiles may seem to come naturally, but the actor reveals that he is more of an introspective person in actuality. In regards to the difference between him and the character he says, “I am actually innately shy and I am not as quick as he is to be confident in what he has to face.” But then he admits there are a lot of similarities too. “The way he feels about his friends and how he is loyal to them…and [how he] would do anything for them.” As one of the few humans on the show, Stiles plays a crucial backbone to the series. The actor admits that it is “fun to do stuff that involves supernatural things,” like the last season where he was able to play the villain for a change. 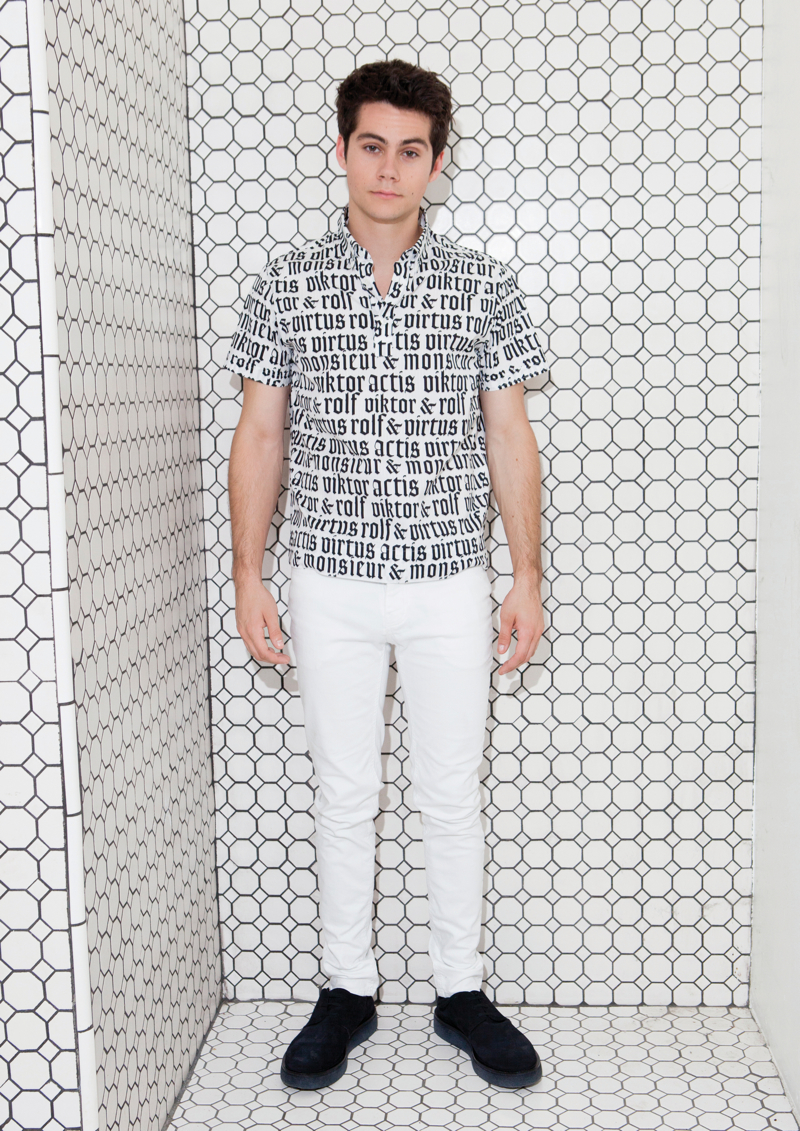 In the fall, O’Brien will start a new chapter of his career as he stars in The Maze Runner-a film adaptation of a popular young adult book series written by James Dashner. The movie tells the story of a group of teenage boys trapped in a maze with no recollection of their previous lives, and their struggle to find a way out. The story is in the vein of dystopian fiction that has become popular lately with films like The Hunger Games and Divergent. The Teen Wolf  star plays the lead role of Thomas, who he describes as courageous. Considering it’s based off of a major book series, one would think there would be high pressure by the book lovers to play the character right. But O’Brien reveals that fans have been quite supportive. “I haven’t really felt any real pressure from the fan base because so far they have just been so positive with everything we’re doing. It just feels like they have been excited and unconditionally supportive rather than hostile and judgmental.” As for the reaction to his portrayal of the role, he states, “I’m not really worried at all. I’m excited for them to finally get a live action version of a book they all love. It’s really cool to be a part of it. Like the coolest thing ever.” 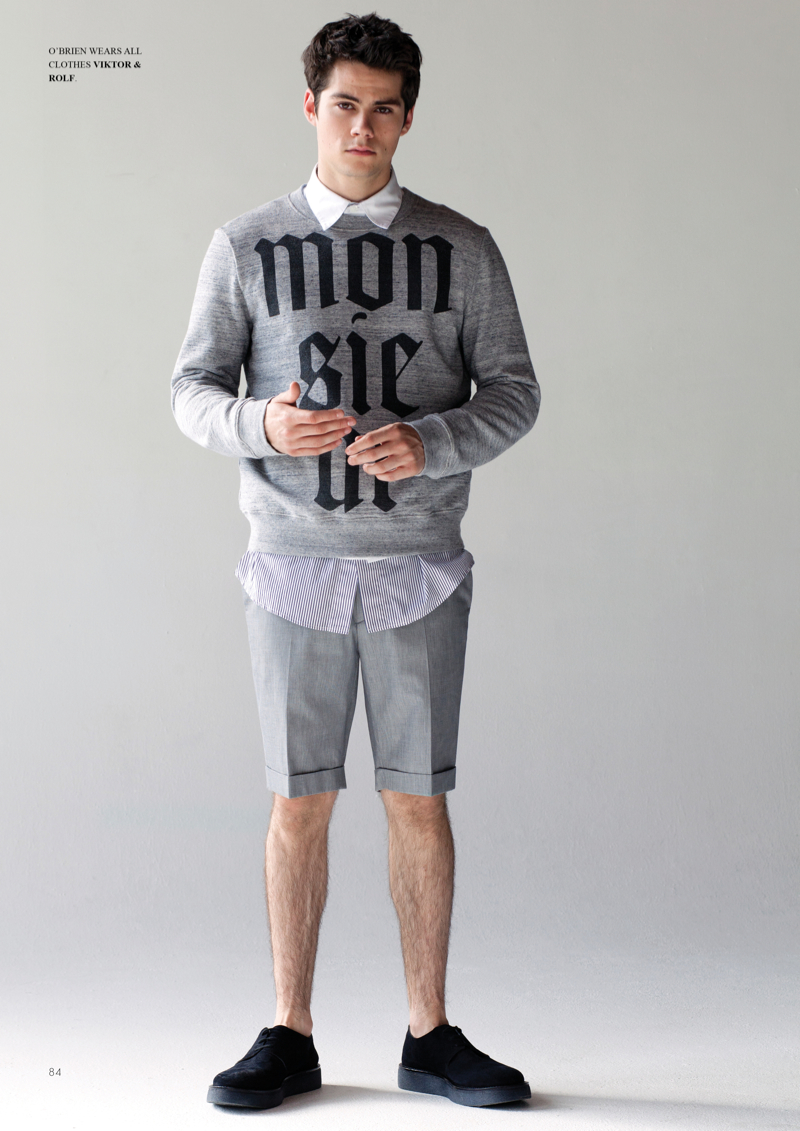 With standout roles on both television and film–the future looks bright for O’Brien. In June, the fourth season of Teen Wolf  premieres on MTV. And The Maze Runner  is set to hit theaters on September 19th. Originally published in Fashionisto #10. Words by Joanna Elizabeth. Photos by Yoshino. Styling by Kyle Edward Blackmon. Photo assistance by Ari Abramcyzk and Colin Bookout. Grooming by Jenna Kristina. Special thanks to Snow Studios LA. 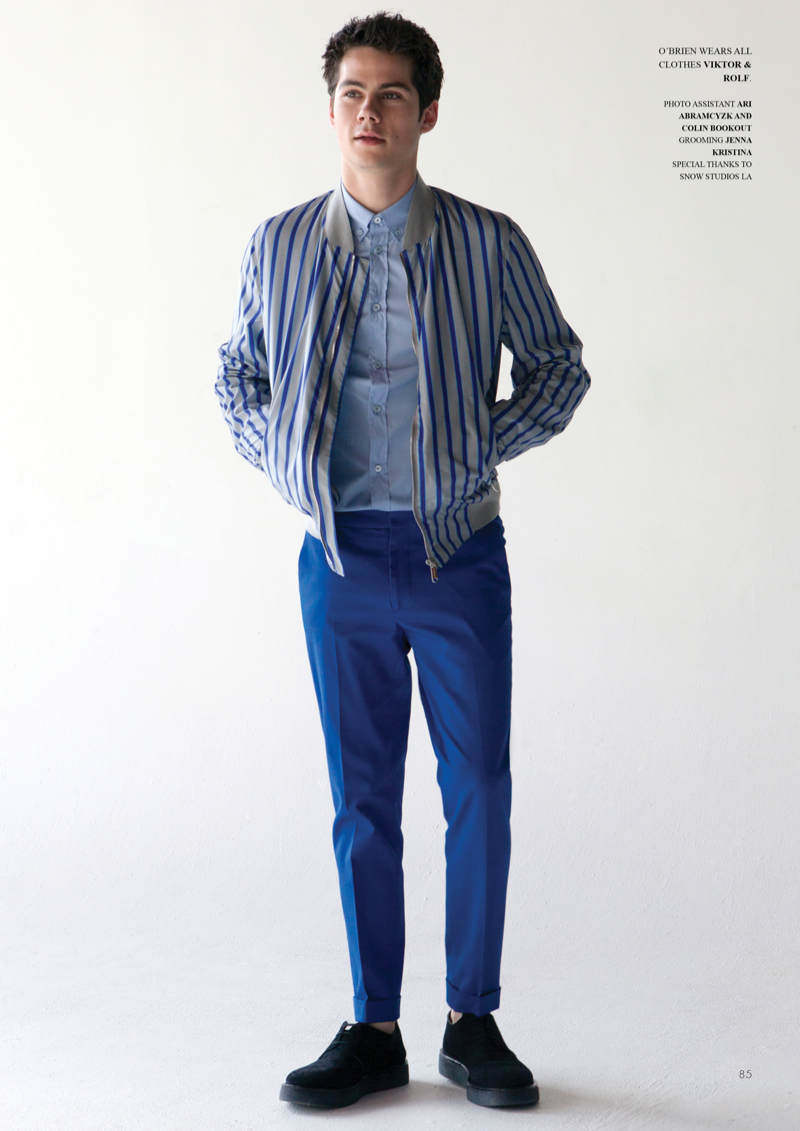 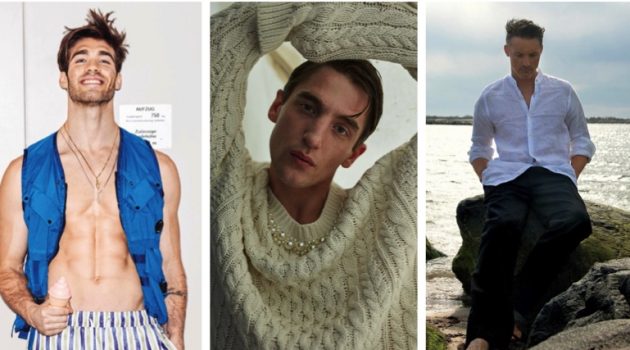