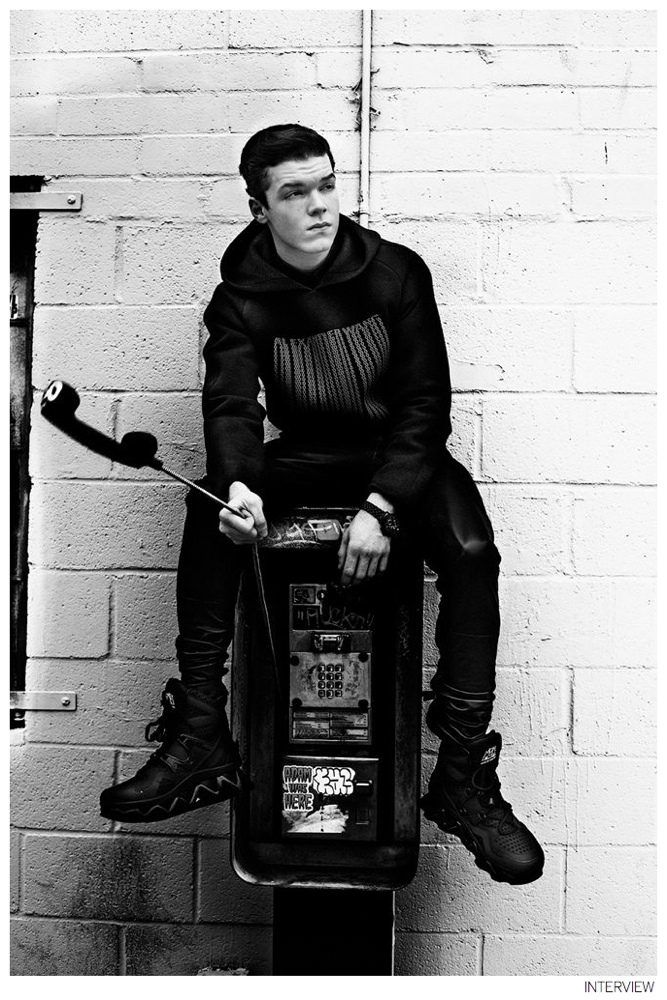 Cameron Monaghan Gets Interviewed-Photographed by Brian Higbee for Interview magazine, ‘Shameless’ actor Cameron Monaghan talks about his new role alongside Jeff Bridges and Meryl Streep in ‘The Giver’. Joking about his characters often being on the receiving end of a punch, both in ‘Shameless’ and ‘The Giver’, Monaghan shares, “Yeah it seems like the requirements for my characters are that I have to be either mentally ill or disturbed in some way, or I have to be physically beaten. It’s in my contract.”

Continuing to show his wild sense of humor, asked about working with Streep, Monaghan explained, “I had never really heard of her before. Someone told me she was an actress and she’d been in a few things, but I said, you know, whatever. She showed up and she seemed somewhat inexperienced, so I gave her a few pointers, and I think she has a decent career ahead of her. It’s always hard to tell these things in Hollywood, but I do think that she has some talent under there. I think she’s a diamond in the rough.” After a laugh, he continued, “Yeah, it was one of those things where you admire and respect a person, and you watch them for almost your entire life–and she was definitely one of those people that inspired me throughout my career. Having a chance to have a scene with her was pretty unreal. To work with anyone you admire and respect, and have for a very long time, is a surreal thing. It was really exciting. I’m still excited that I got to do scenes with her.” Read more at InterviewMagazine.com. / Styling by Sean Knight. Grooming by Sarah Uslan. 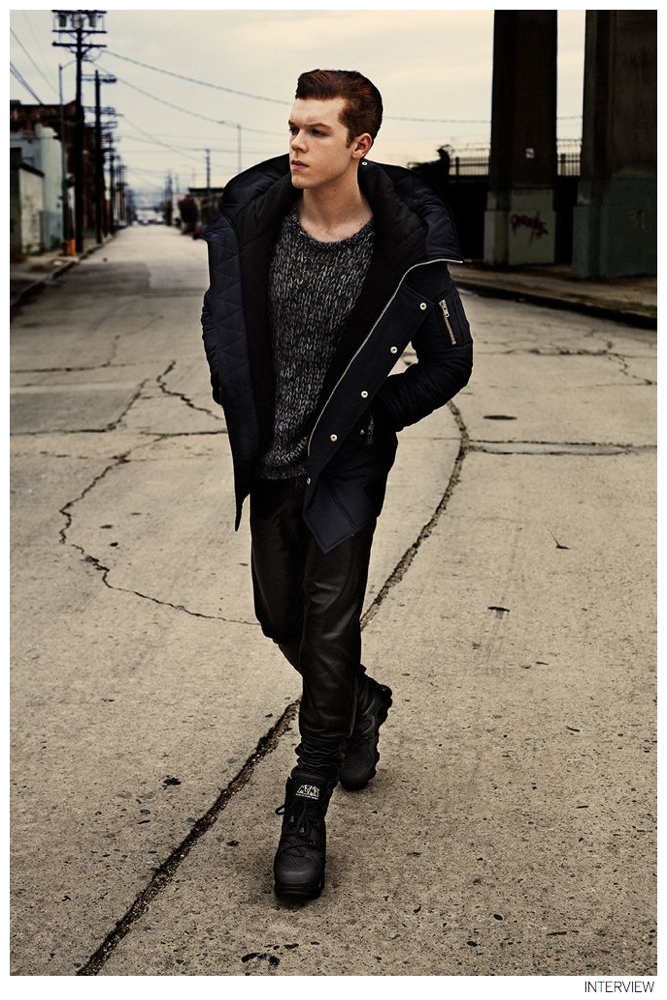 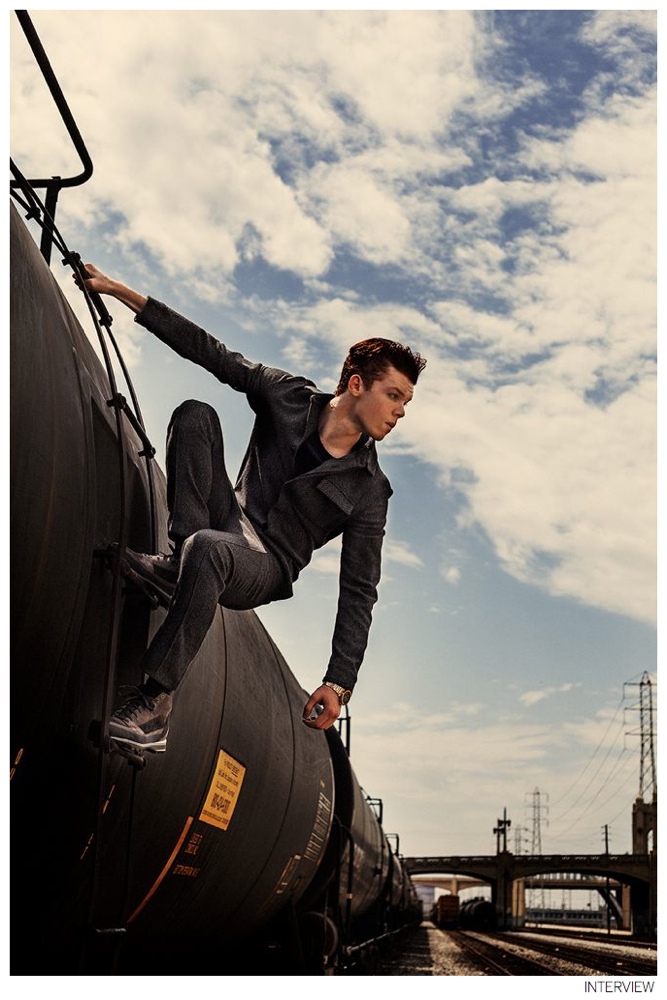 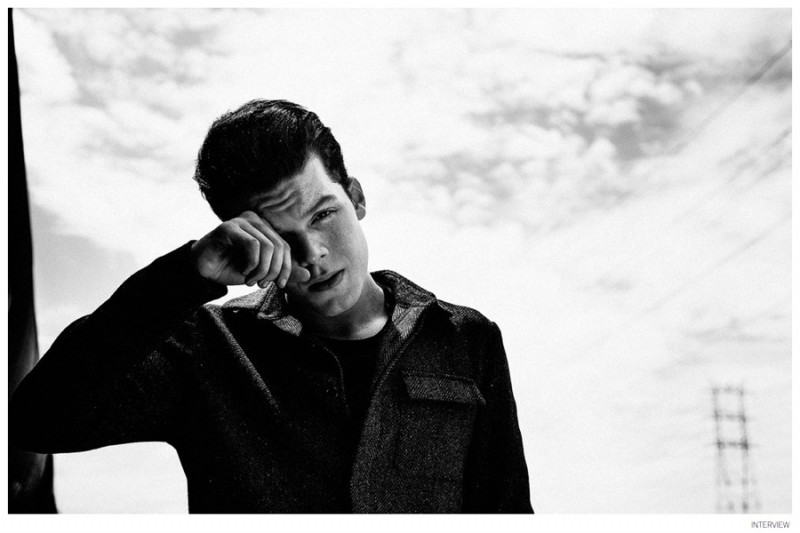 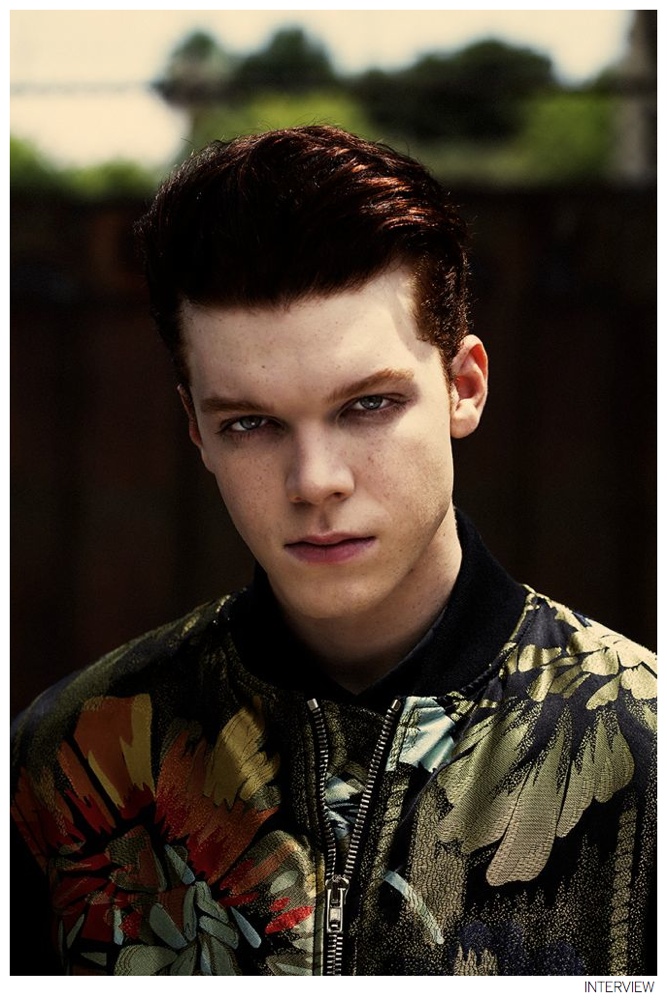 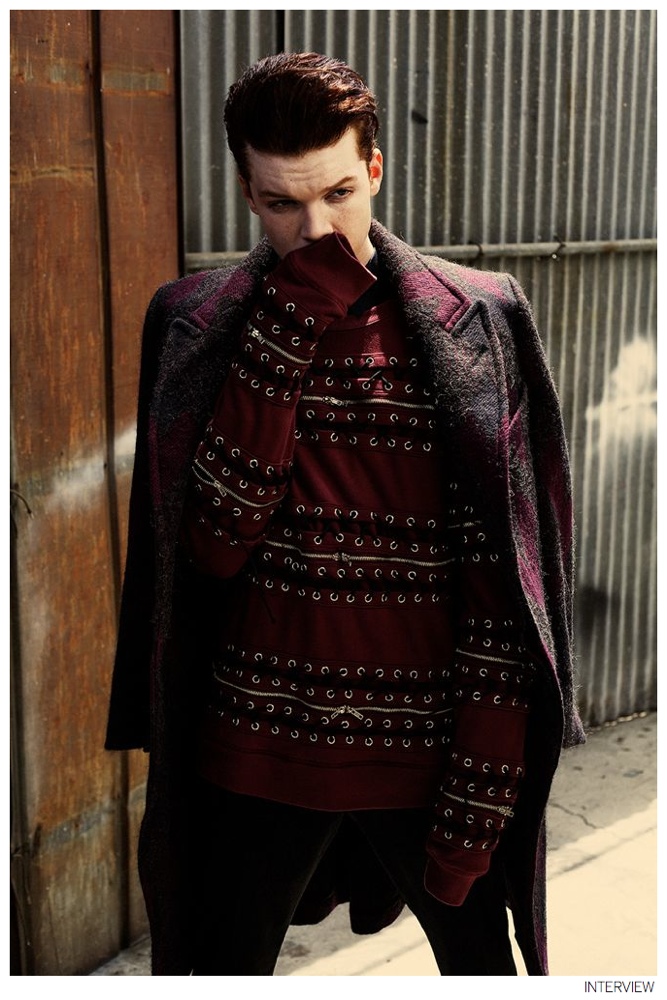